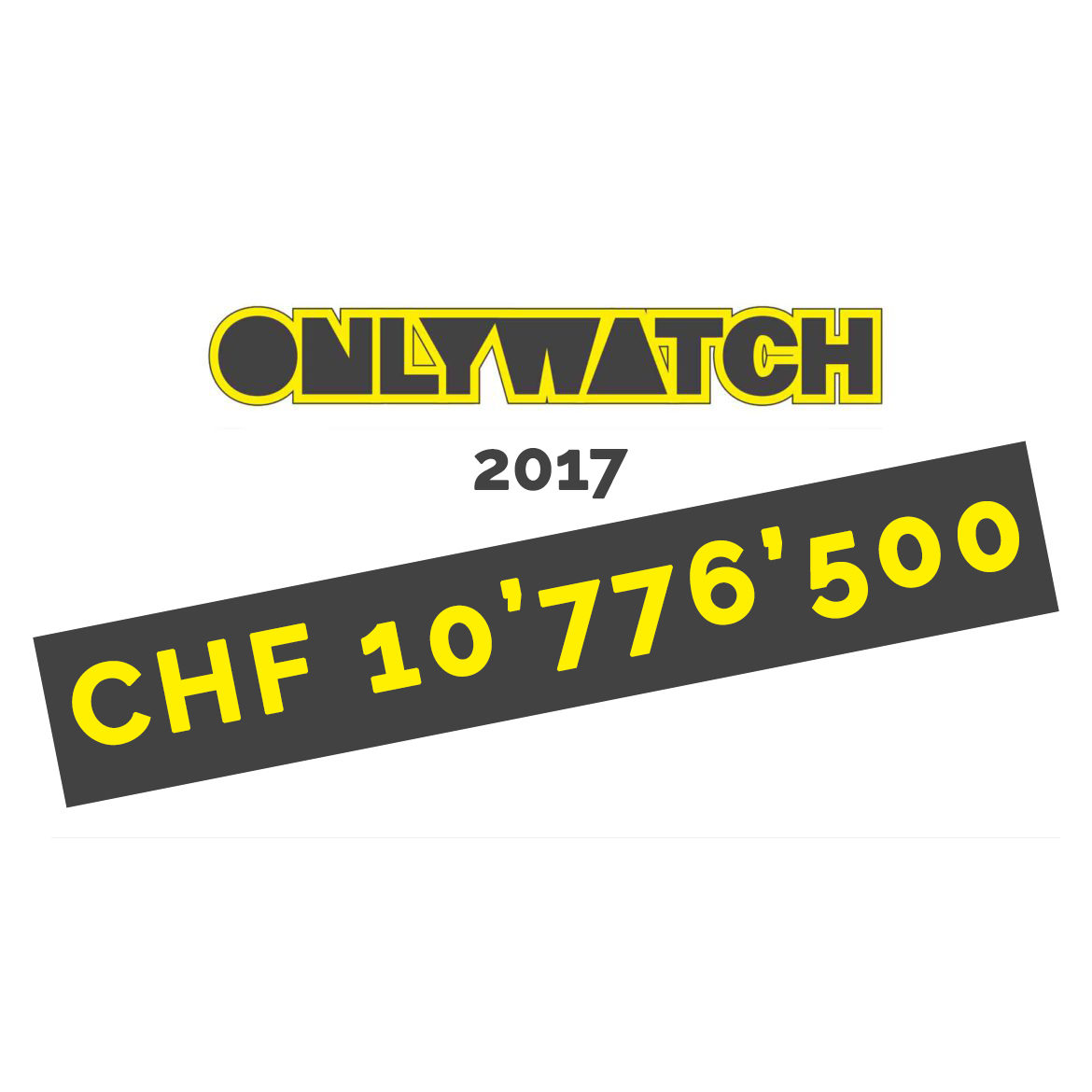 The best Only Watch 2017 results

As mentioned, the Patek Philippe Ref. 5208T-010 was the most wanted lot. But there were a few more lots with stunning results. The Audemars Piguet Royal Oak Perpetual Calendar did about 8 times more than the estimated price. The Blancpain Tribute to Fifty Fathoms MIL-SPEC about 4 times. The F.P. Journe Chronographe Monopoussoir Rattrapante as well, reaching an amount of CHF 1’150’000. Which makes it the most expensive wristwatch ever sold from an independent watch brand.

The complete list with Only Watch 2017 results in alphabetic order: 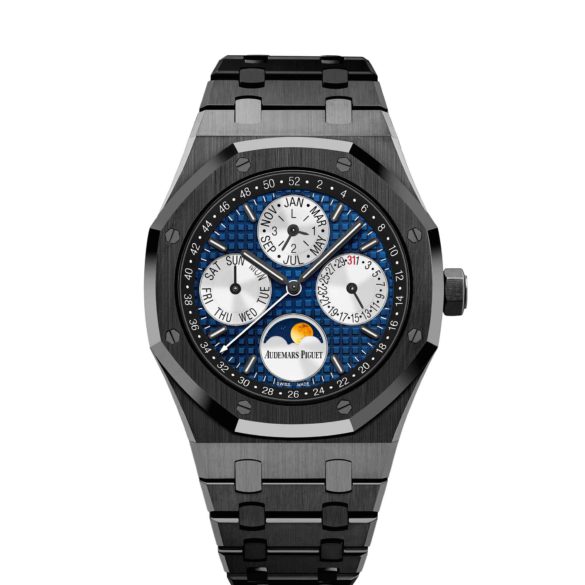 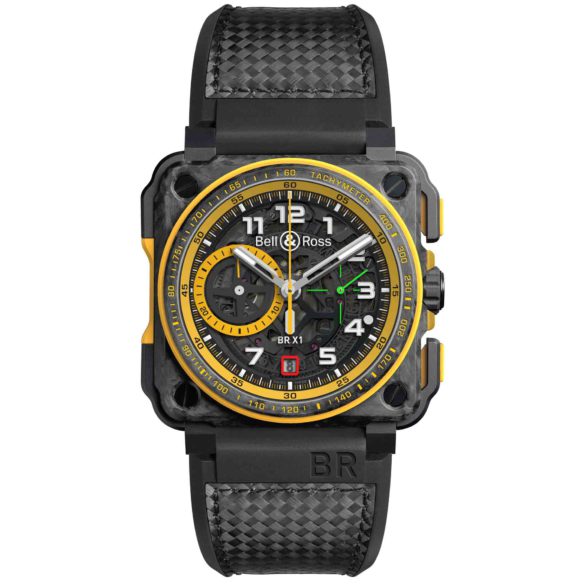 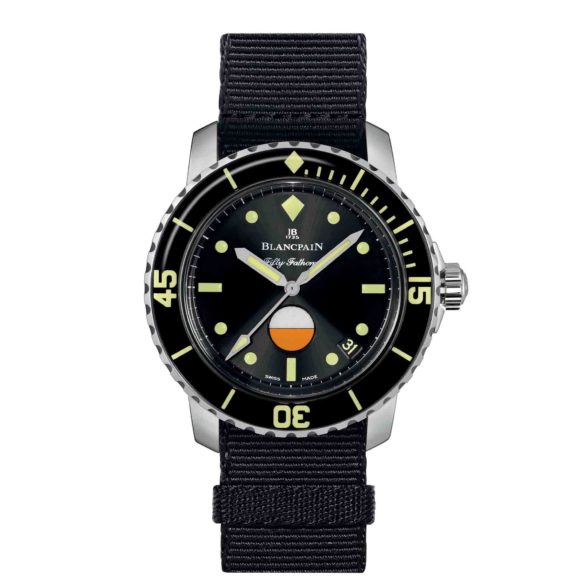 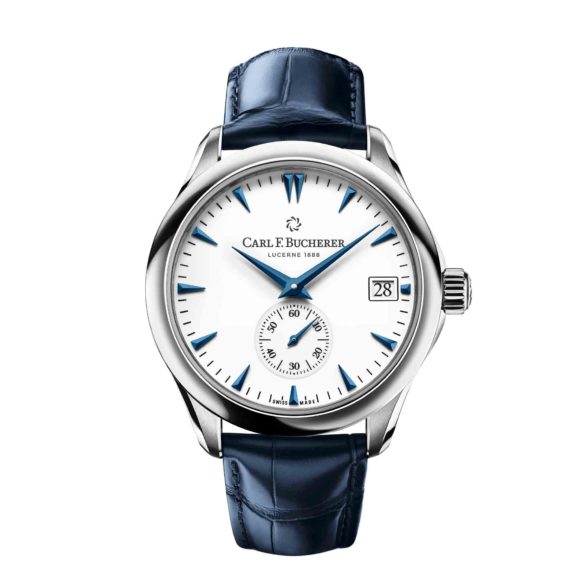 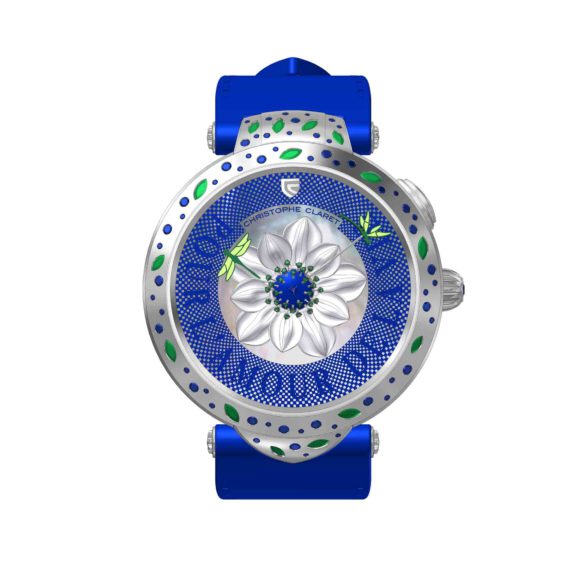 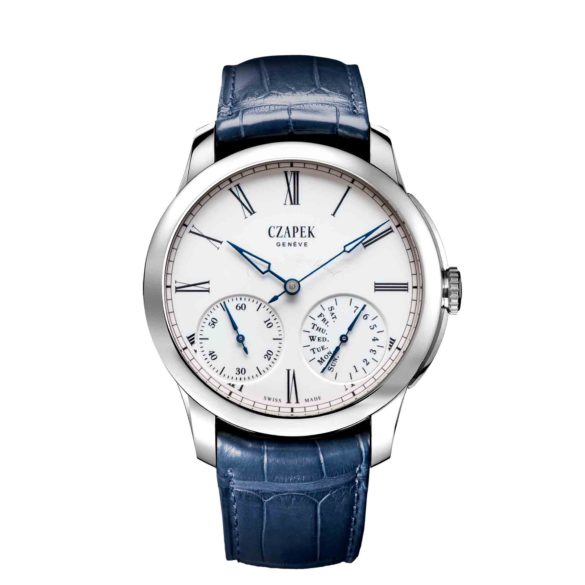 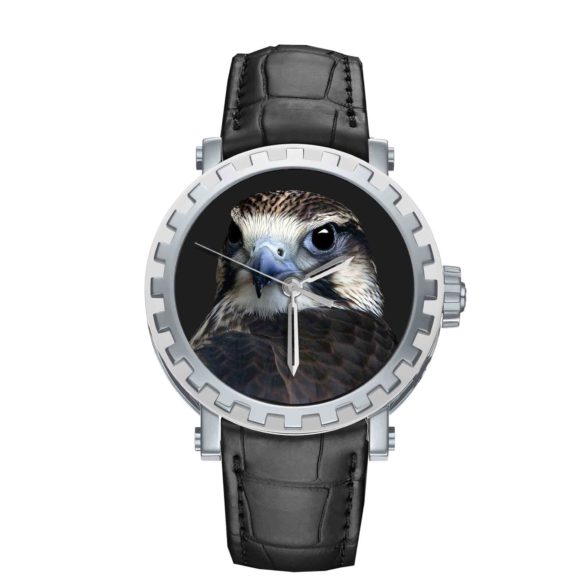 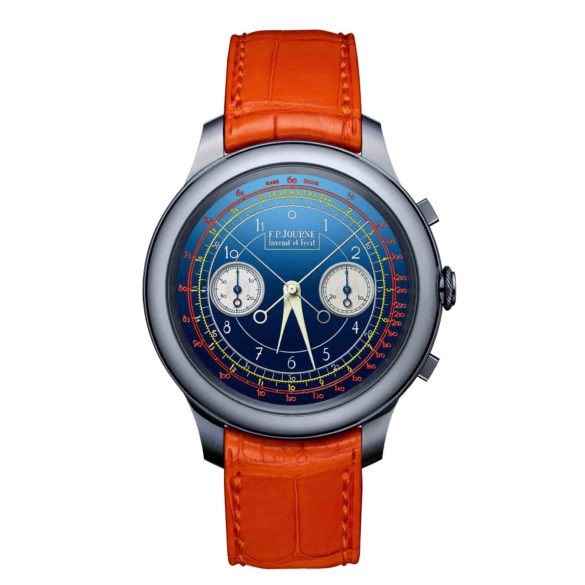 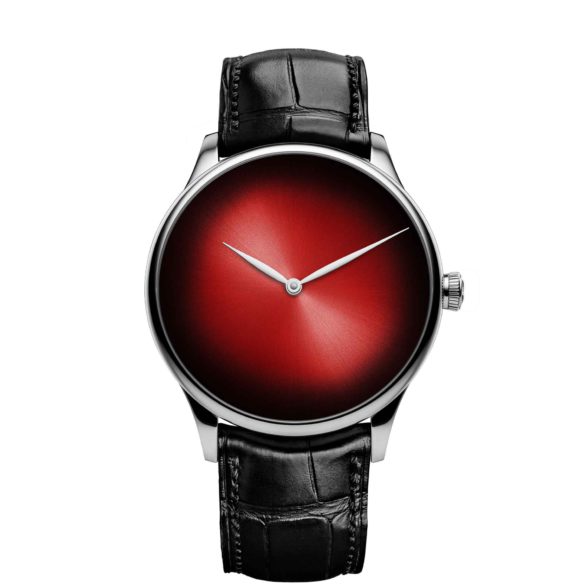 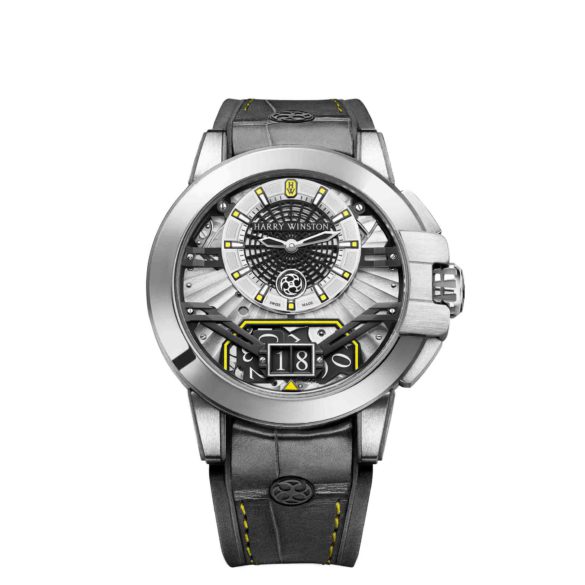 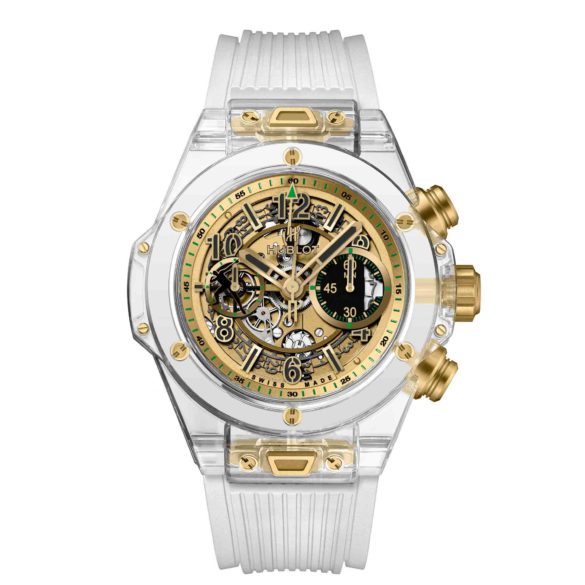 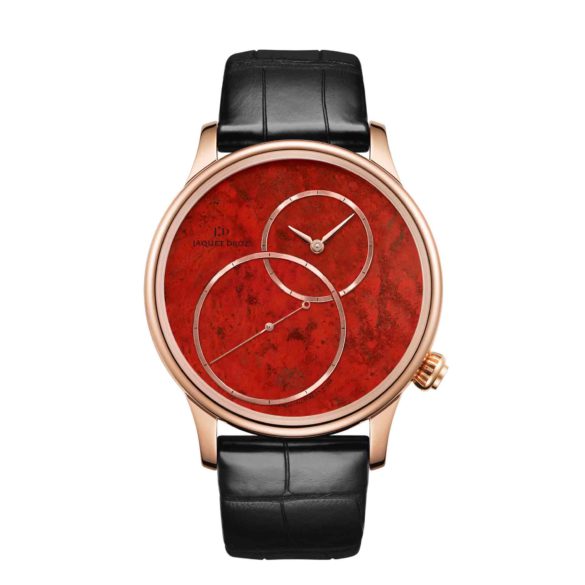 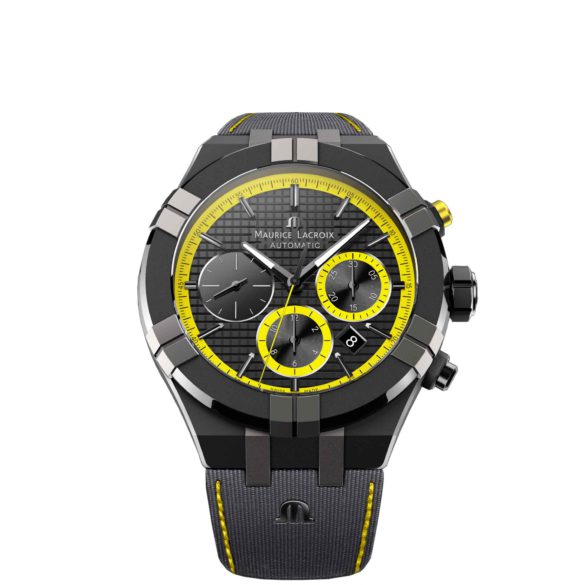 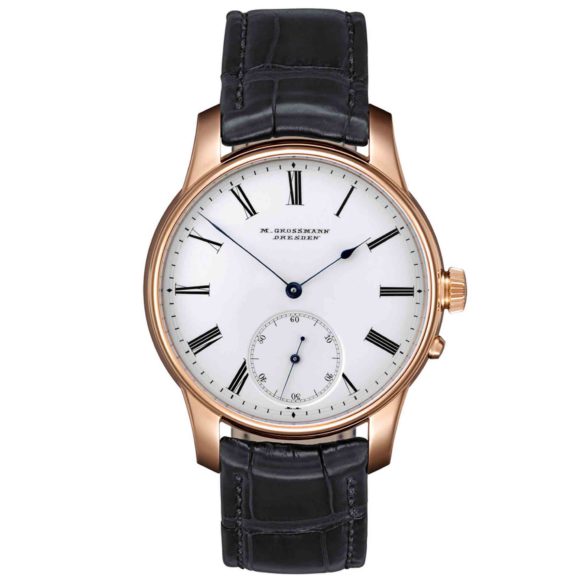 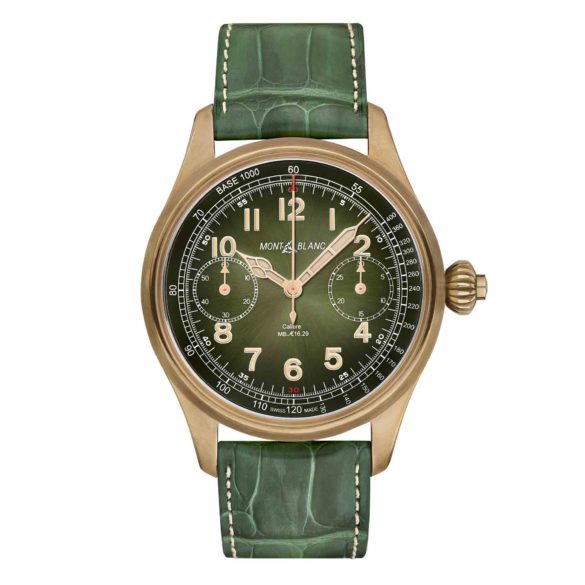 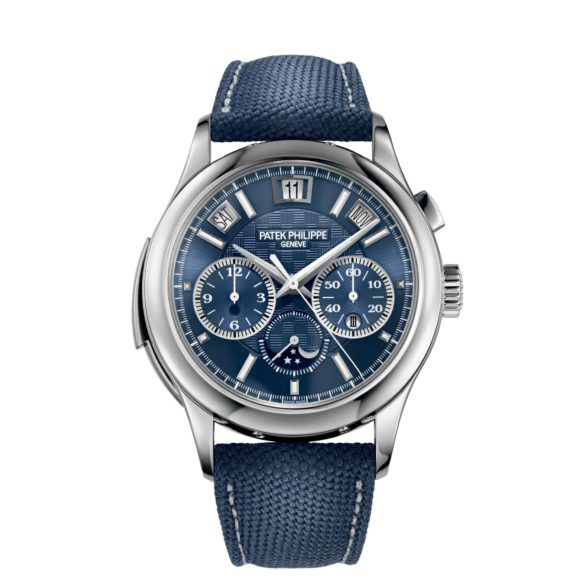 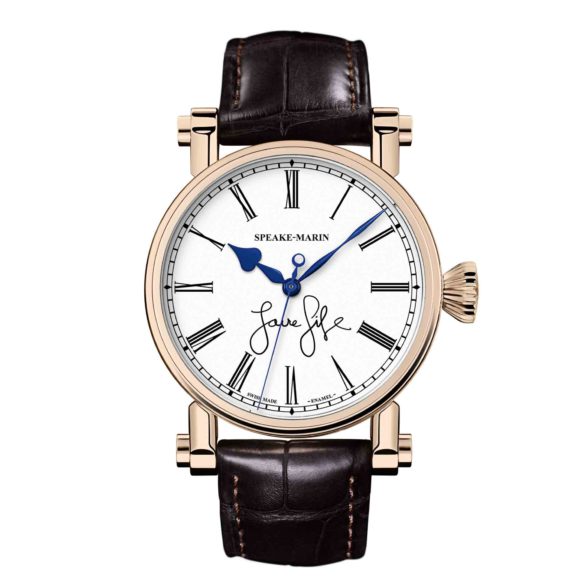 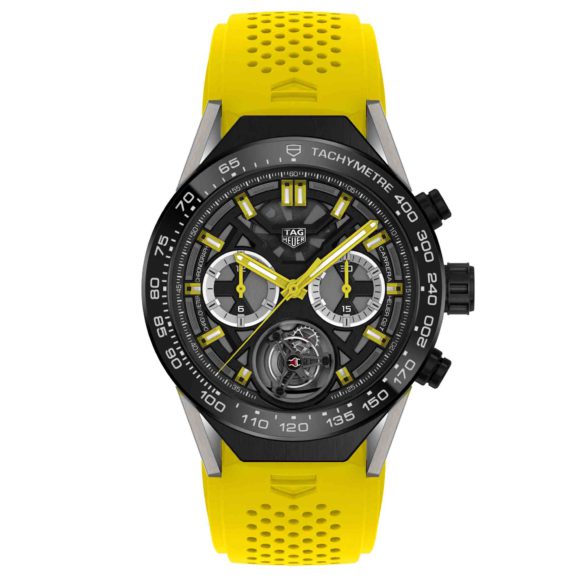 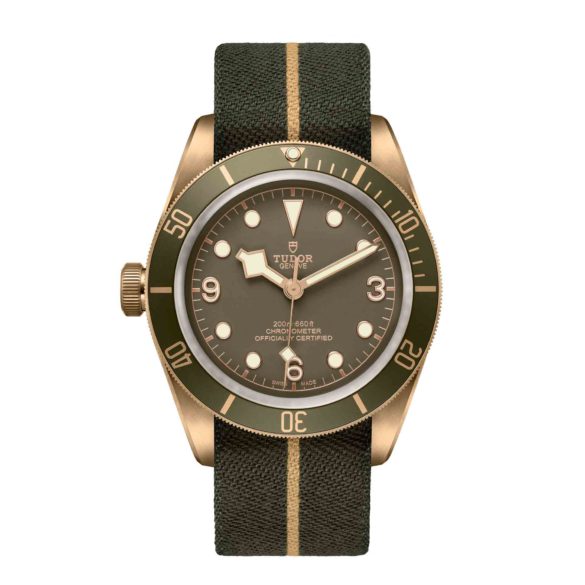 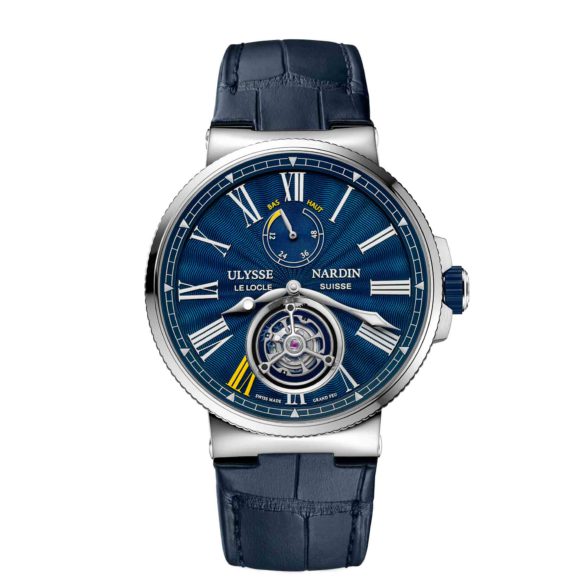 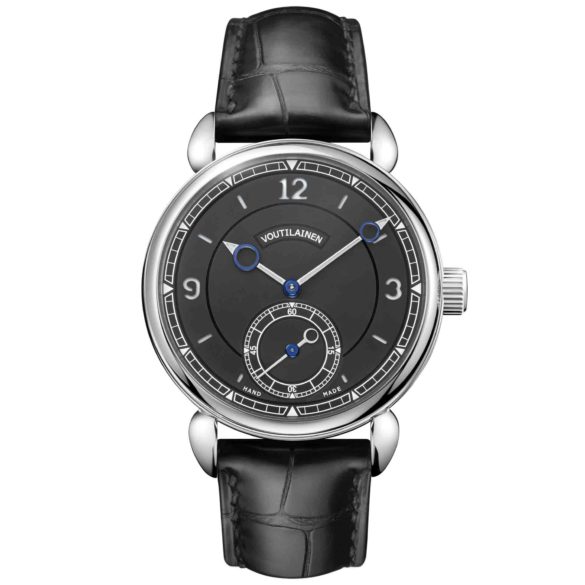 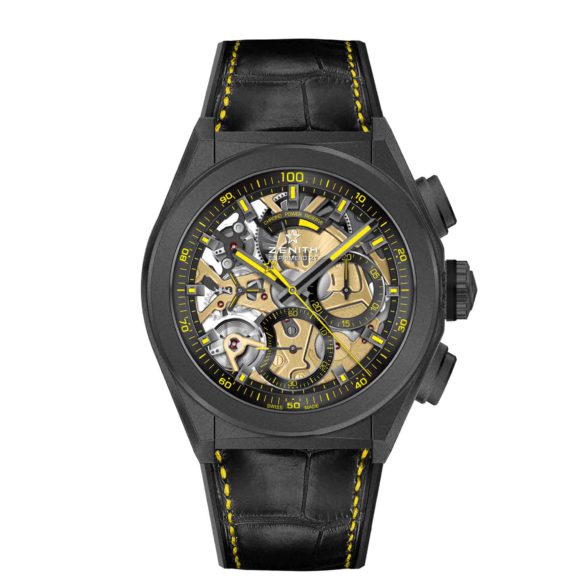