The most expensive watch in the world (is a Rolex now) 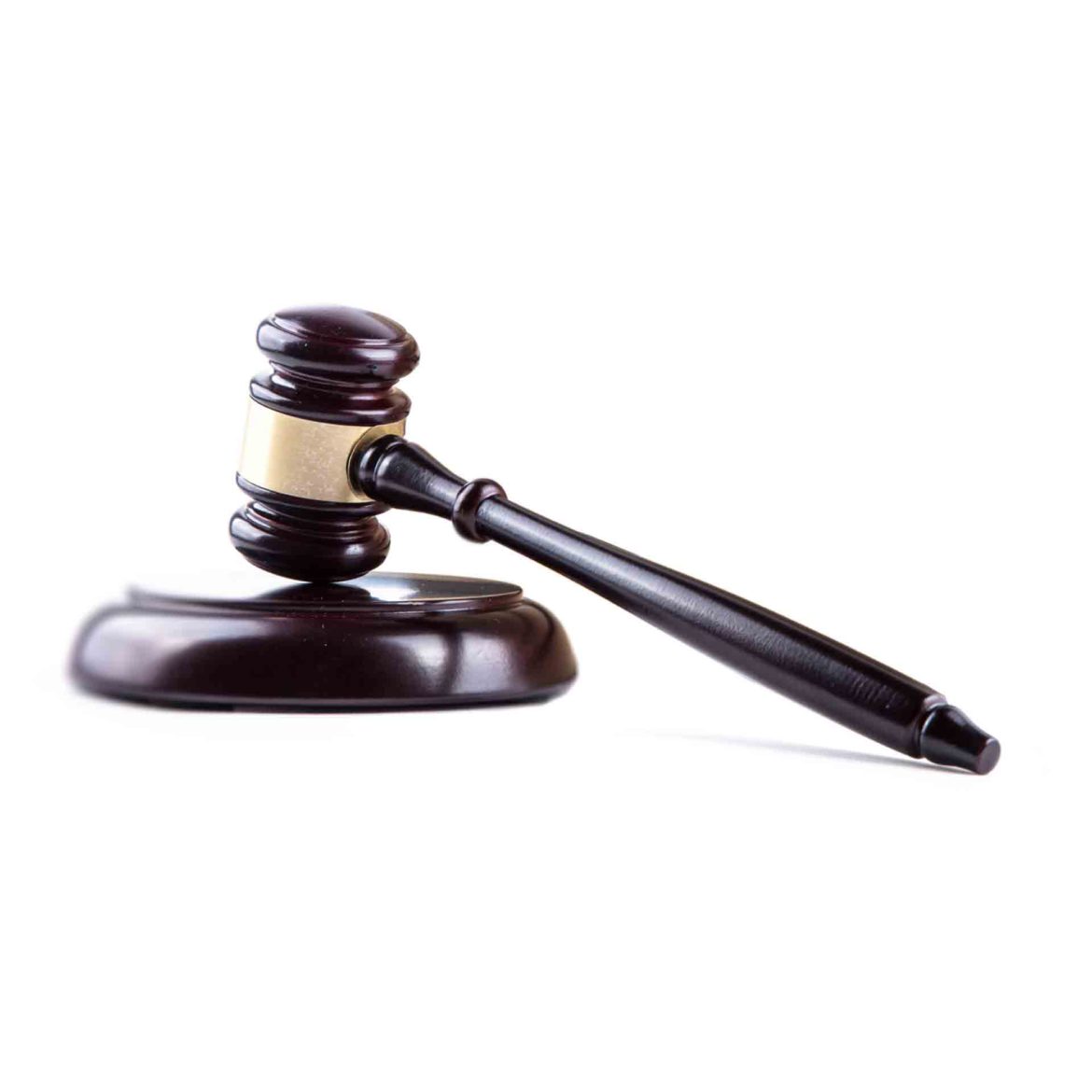 And the winner is… a watch from Graff Diamonds from 2014 that looks like candy. On most lists on the internet. The Graff Hallucination is the most expensive watch in the world, costing 55 million dollars. It is 110 carats of colored diamonds set into a bracelet of platinum. What if they put twice as much shiny things on it? Then it’s 110 million?

Number two is also from Graff, the same recipe. A bucket of diamonds and there is a watch somewhere underneath. It’s the 2015 Graff Fascination with 152.96 carats of white diamonds and a center, 38.13-carat, pear-shaped diamond that can detach into a ring. Yours for 40 million. 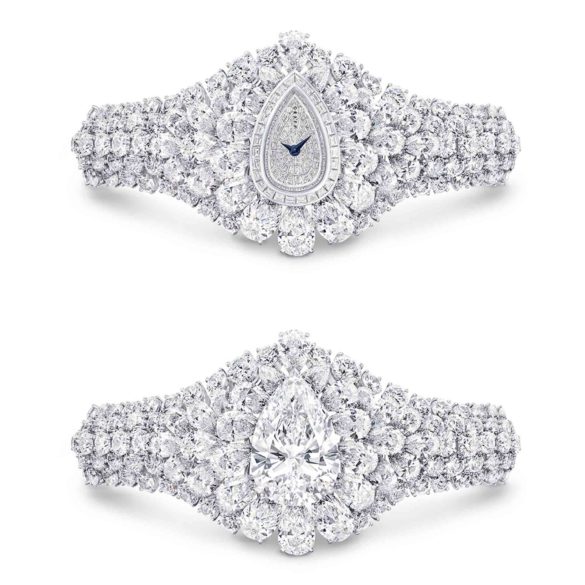 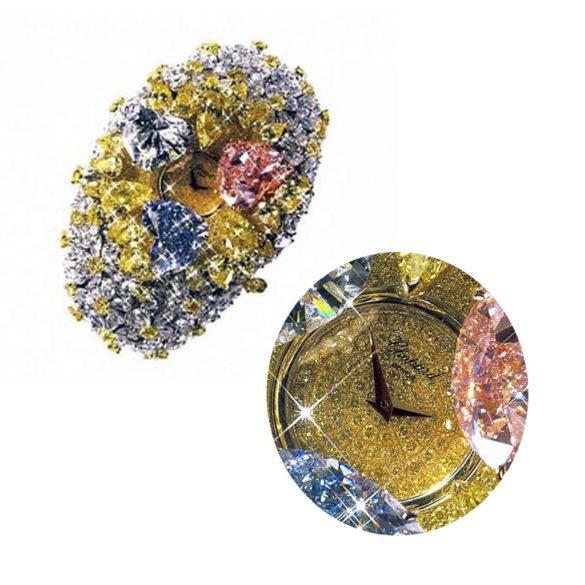 Number four, from renowned watch brand Chopard. Costs 25 million and consist of a 15-carat pink diamond, a 12-carat blue diamond, and an 11-carat white diamond as well as a further 163 carats of white and yellow diamonds. It’s called the Chopard 201-Carat Watch, if you can recognize the watch somewhere in the middle.

So, what about number three, is that a normal watch? Well, sort of. It’s a Breguet Marie-Antoinette Grande Complication Pocket Watch number 1160, worth 30 million. It was ordered by a secret lover of the French queen Marie Antoinette, in 1783. According to Breguet’s website “the order stipulated that wherever possible gold should replace other metals and that auxiliary mechanisms, i.e. complications, should be as numerous and varied as possible. No time or financial limits were imposed”. Unfortunately, it took 44 years to finish the pocket watch, 34 years after the death of the queen. And the secret lover was already dead too. Yes, it is a watch. A pocket watch. We are looking for something else… 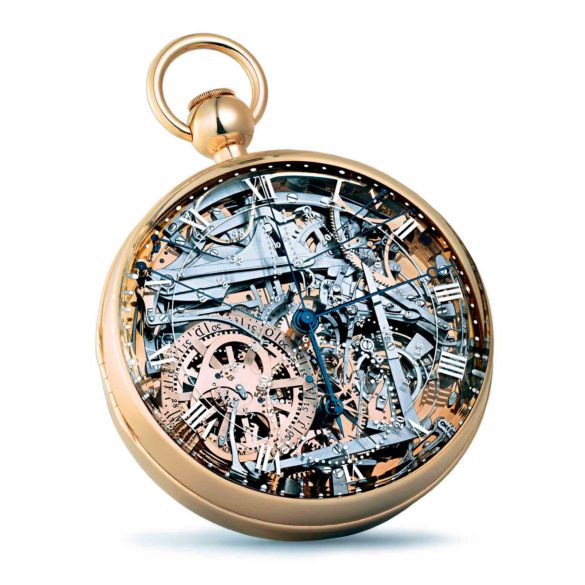 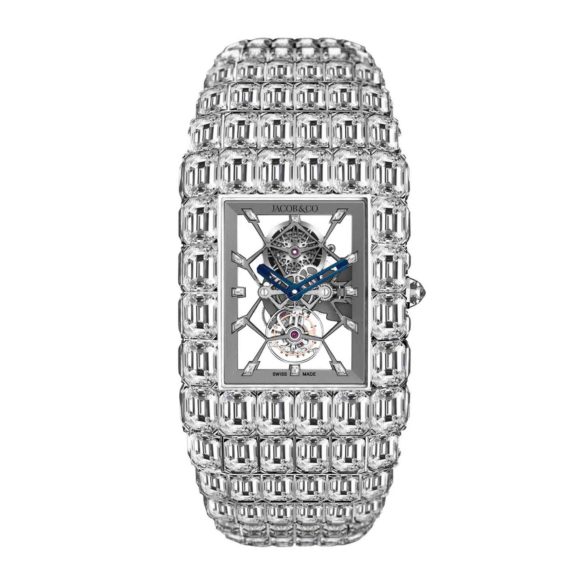 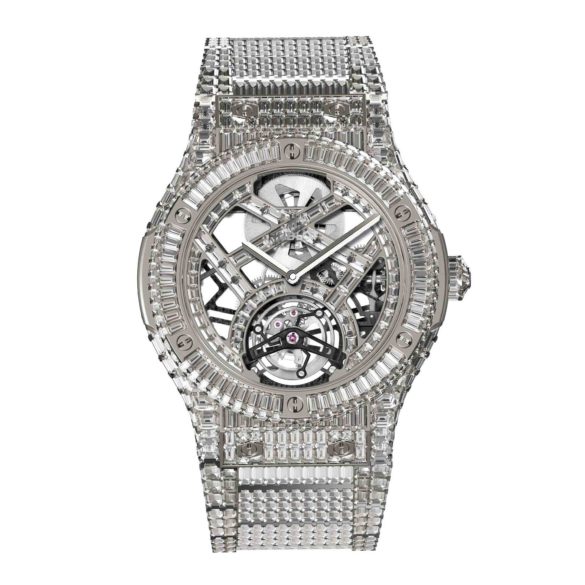 You already understood that we are looking for a real watch, a watch you can wear on your wrist. Not an explosion of diamonds with a watch somewhere underneath. In our opinion the most expensive watch in the world should be a “normal” watch. But where do we draw the line? There is an 18-million Jacob & Co. watch called Billionaire with 260 carats of emerald-cut diamonds that actually looks like a watch. Sort of. No.

Then there is a diamond Hublot Classic Fusion Haute Joaillerie for 5 million. It features 1280 diamonds with at least three carats each, and it really looks like a watch. Still, no.

Which gives us the following list, with seven models from Patek Philippe and three models from Rolex. The list is ordered by the amount in US dollars, based on the exchange rate on the moment of sale.

Not in the top 10 but worth to known:

For the exchange rate calculations (at mid-market rates) we used the currency tables from XE.

Most information about the watches is from the auctioneers of Phillips, Christie’s and Antiquorum, who regularly have auctions with the most desirable and searched (vintage) watches. Check their websites if you want to keep up with the latest auctions.

If you know of any watch auctioned that should be in this list, please let us know!

Click on one of the models below to check the whole gallery in large format:

If you are looking for the oldest watch known, take a look at this page. You can find the list of oldest watch brands in the world here.