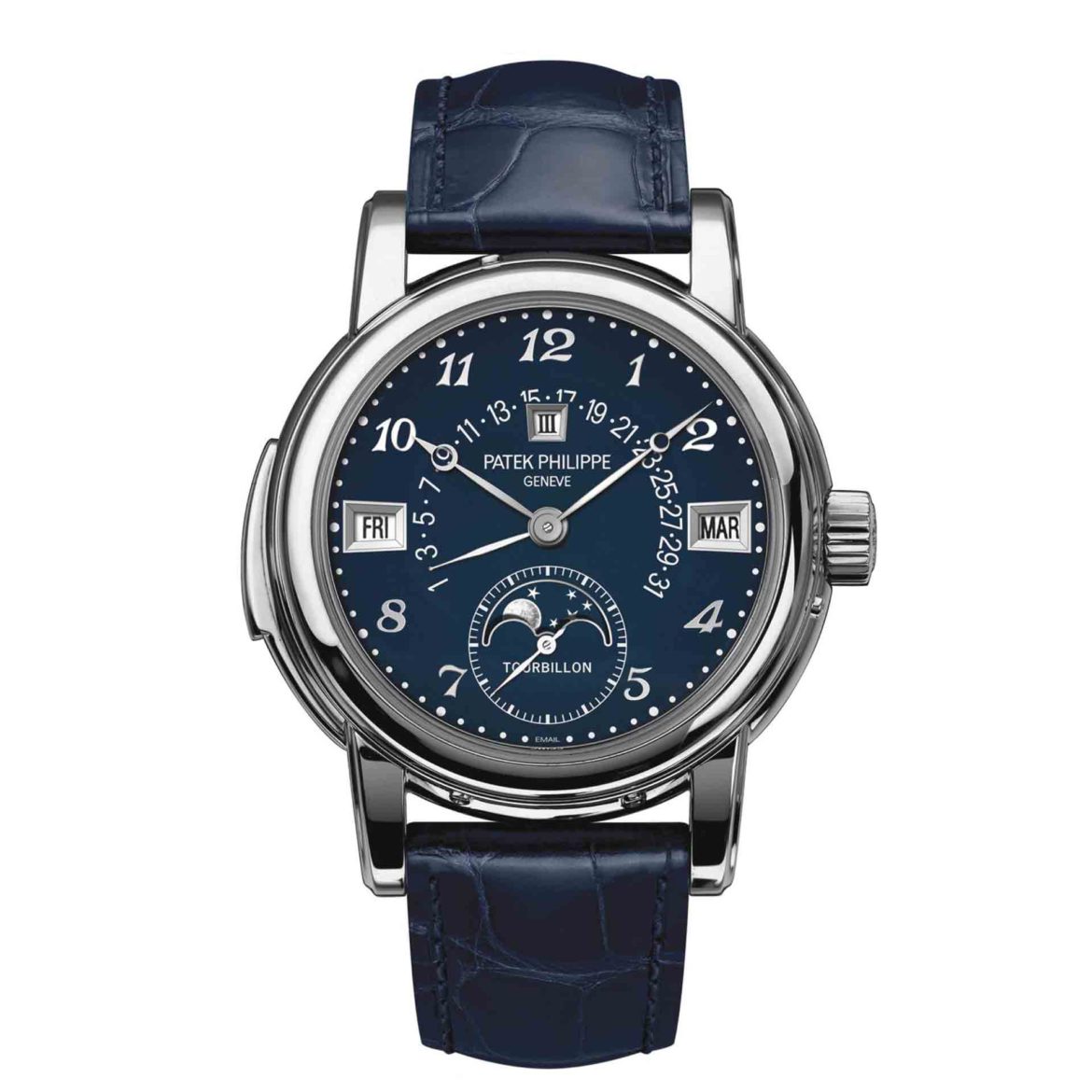 You are looking at one of the most expensive watches in the world. This Patek Philippe Ref. 5016A is a unique piece created by Patek for the Only Watch 2015 edition. Only Watch is a biennial auction for charity organized by the Association Monégasque contre les Myopathies. They raise money to fight Duchenne Muscular Dystrophy.

The 2015 edition of Only Watch had many fantastic on-off watch models from the main watch brands in the world, and this Patek Philippe Ref. 5016A was the most desired attraction. The estimated price was between 700’000 and 900’000 Swiss francs. The piece was hammered at an unbelievable 7’300’000 Swiss francs by the auctioneers of Phillips. Almost 7.3 million dollars, 6.8 million dollars and more than 4.8 million British pounds. 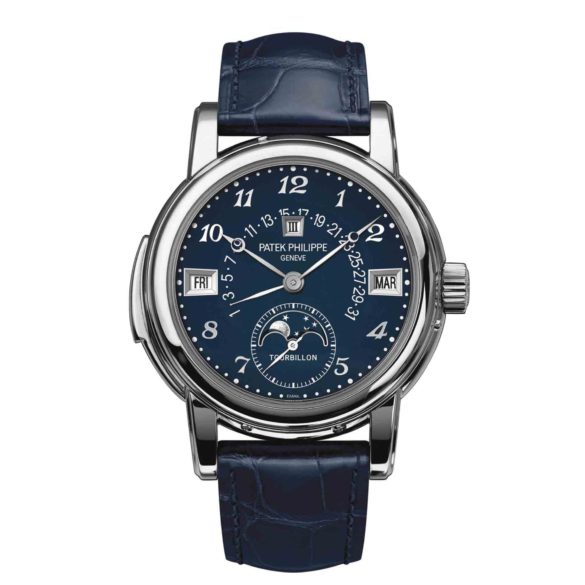 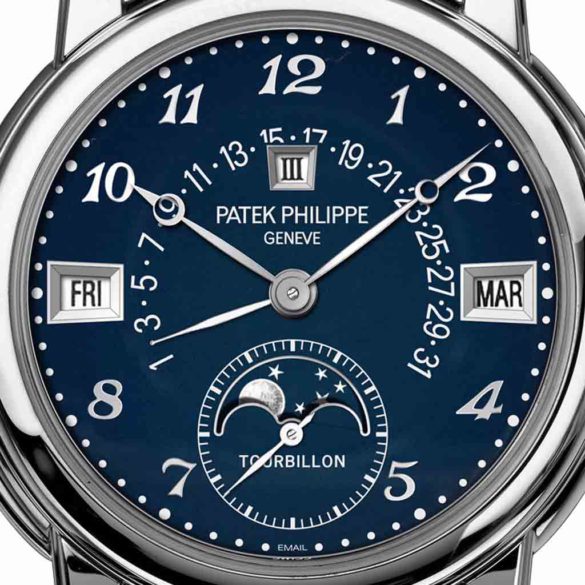 The 36.8-millimeter Calatrava style case houses three complications: a tourbillon, a minute repeater and a perpetual calendar with moon phase. The date indication is retrograde hand which flies back to the 1st of the month after reaching the 28th, 29th, 30th or 31st. An ingenious mechanism controlled by a spiral-coiled spring.