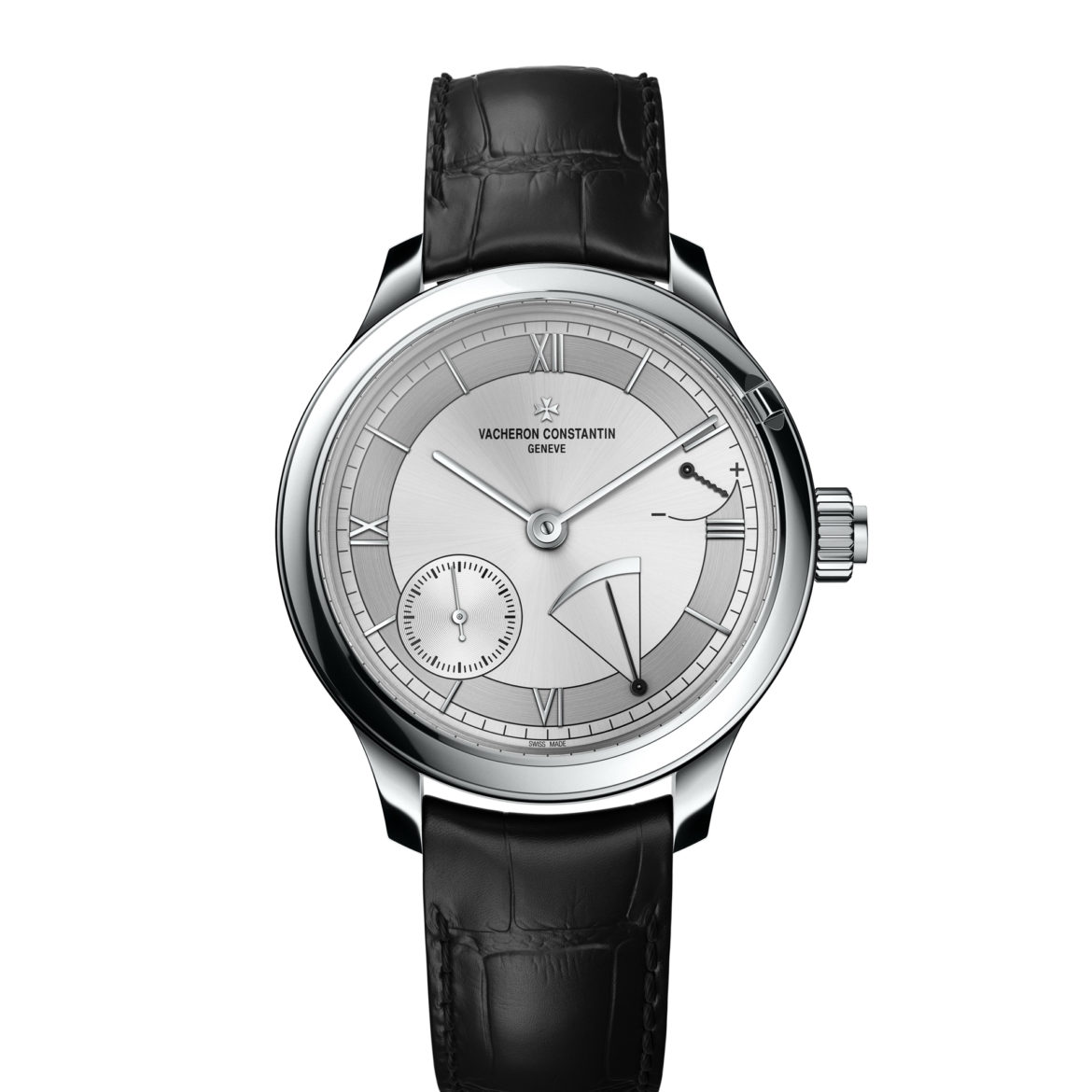 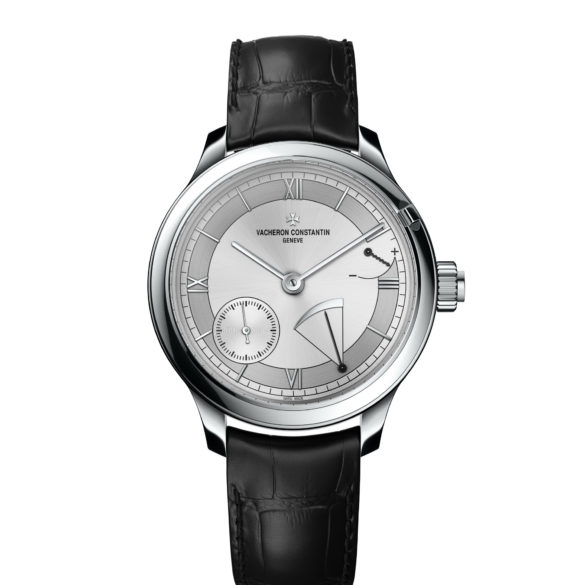 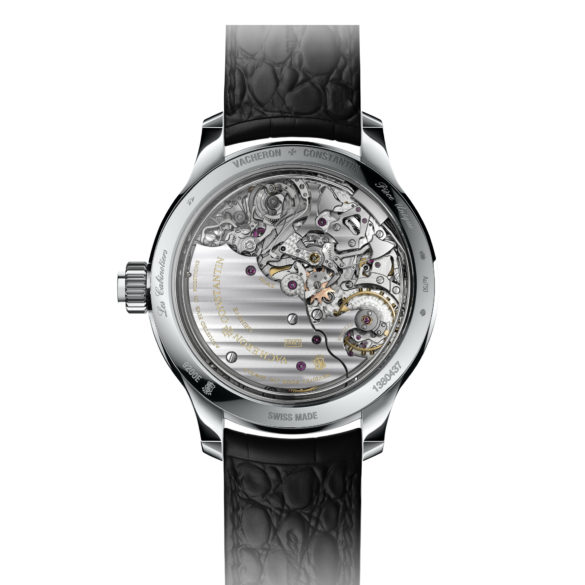 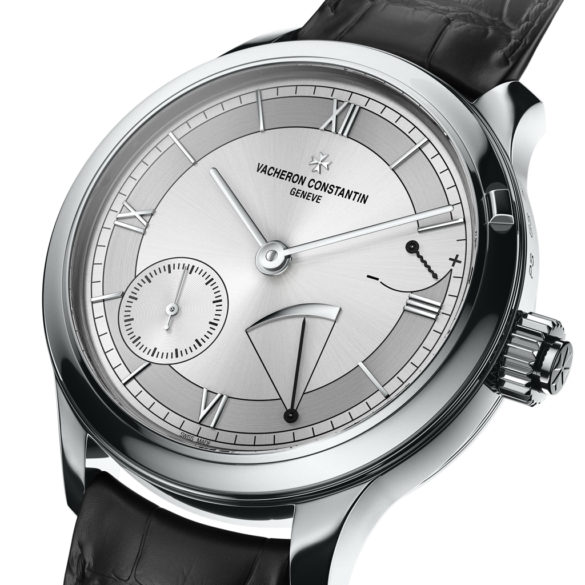 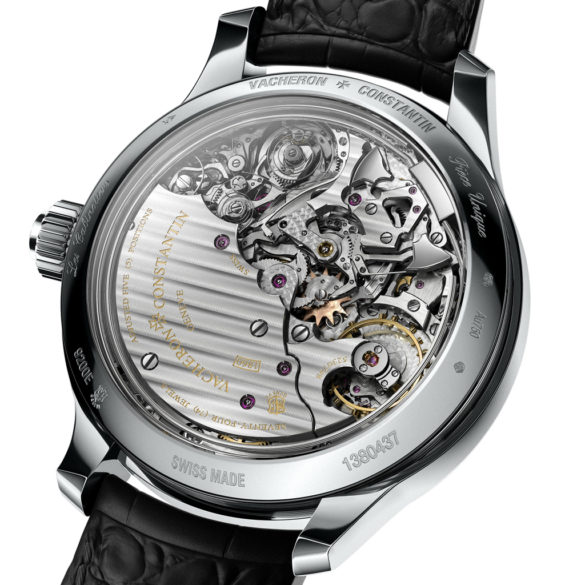 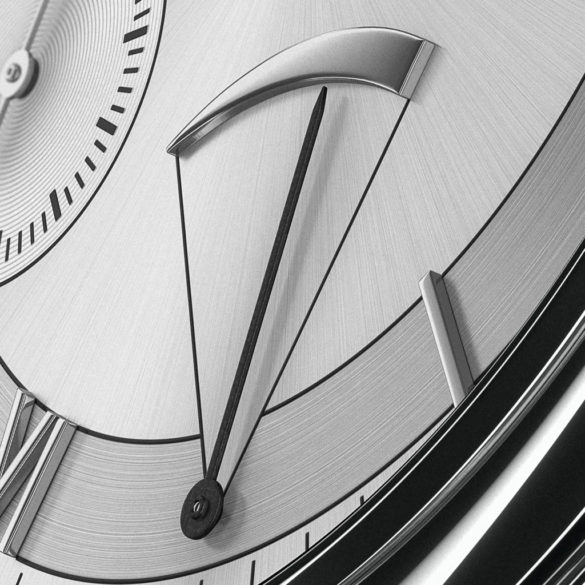 The in-house developed bi-directional manual-winding movement is composed of 727 parts. A single watchmaker from VC assembles, adjusts, decorates and regulates the entire watch, which takes about 500 hours.

This 45-millimeter Vacheron Constantin Les Cabinotiers Symphonia Grande Sonnerie 1860 has two barrels for its energy. One for the time with a power-reserve of 72 hours and one for the grande sonnerie with a power-reserve of 20 hours. Which is 96 strikes a day. Both reserves are indicated individually on the dial. The chiming mechanism can be switched in three positions on the case band; PS for Petite Sonnerie, GS for Grande Sonnerie en SIL for Silent. No chimes at all. The minute repeater can be activated by pushing the button on the crown.