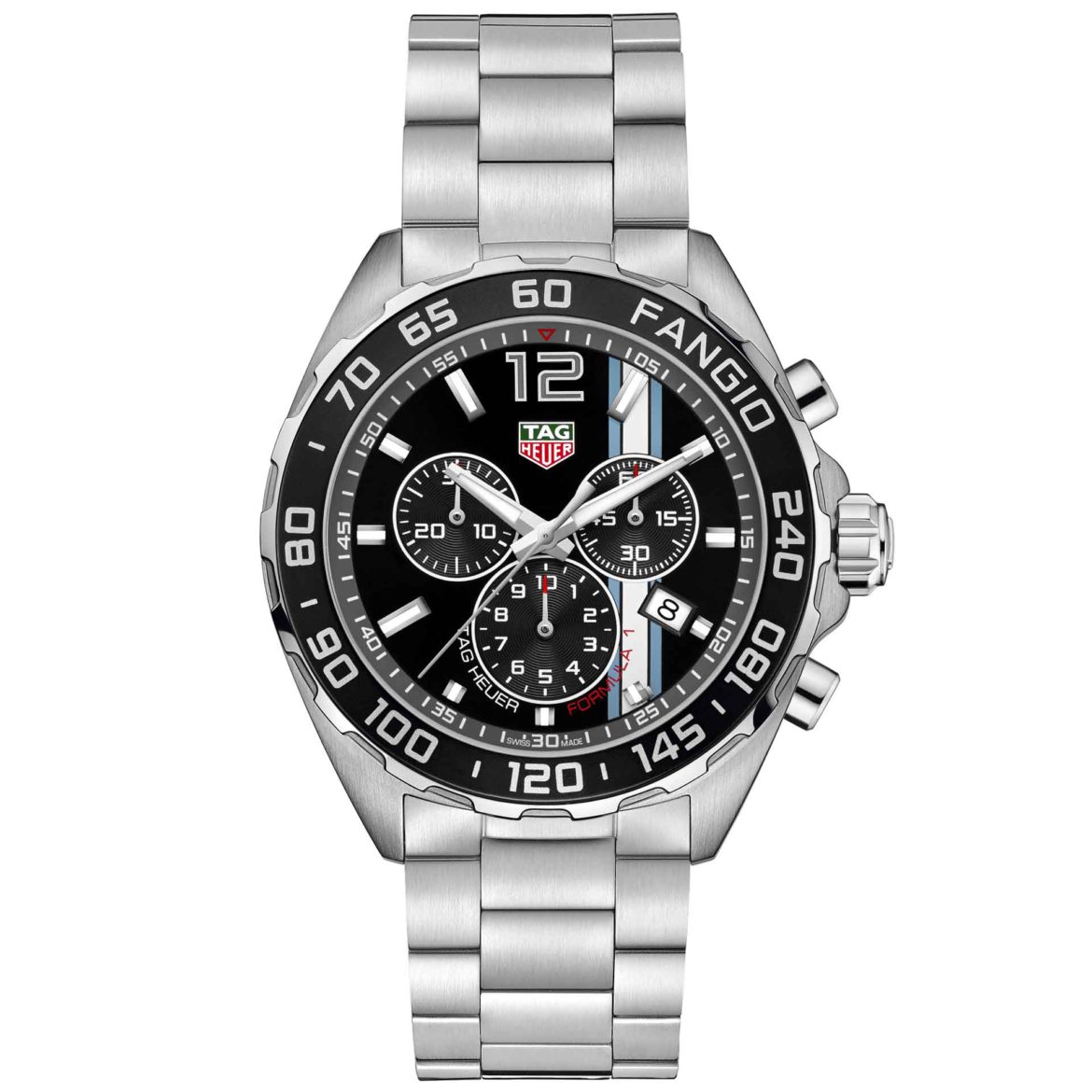 This TAG Heuer Formula 1 Fangio Limited Edition honors Juan Manuel Fangio Déramo (24 June 1911 – 17 July 1995). A genius racing car driver from Argentina, also known as El Chueco (“the bowlegged one”) or El Maestro (“The Master”). He was one of the icons of Formula 1. He put 5 world championships to his name and his record stood for 47 years before Michael Schumacher took the record.

After his debut in 1938, in a Ford V8 in the Turismo Carretera, he became extremely successful in South American endurance events. For example, the notorious Carrera Panamericana in Mexico. This race would inspire Jack Heuer years later to design the Carrera range, bringing him private funding to race a Maserati in Europe.

Fangio’s sensationally fast driving won him his first Formula 1 championship in 1951. In 1953, Fangio won again. Fangio captured his fourth title with Ferrari in 1956 and his fifth the following year with Maserati. He retired in 1958 with 24 World Championship Grand Prix wins under his belt from 52 starts. Which is still the highest percentage in F1 history. 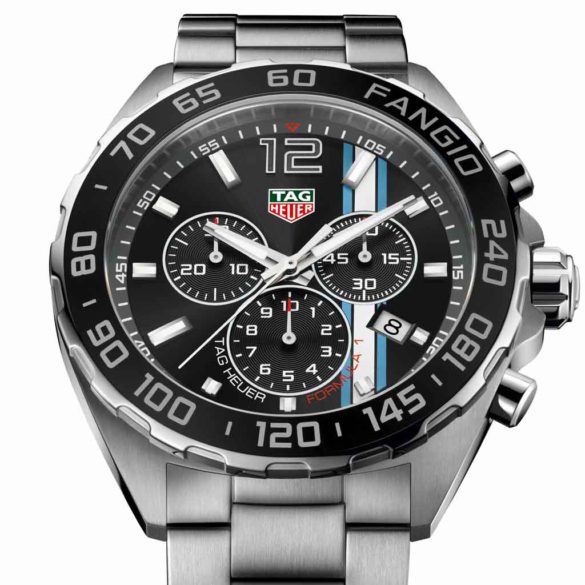 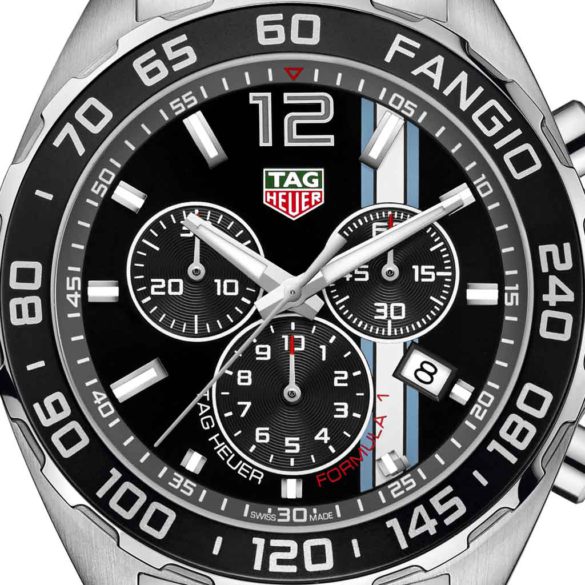 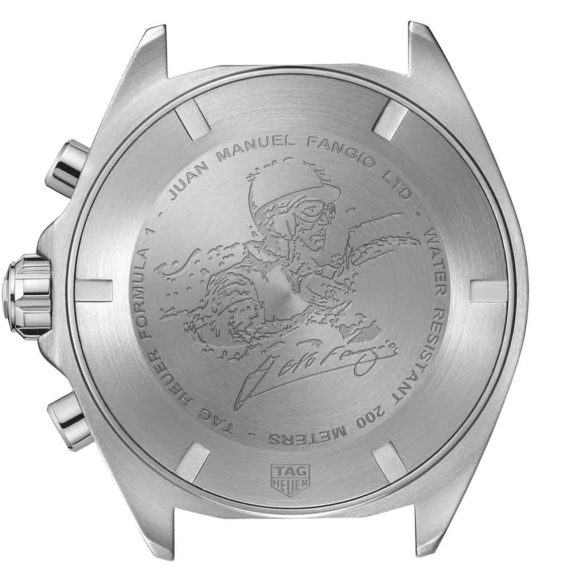 It is not the first time TAG Heuer honors this legend of motorsport. They first honored him in 2001 with a 200-piece limited edition ‘Targa Florio’ chronograph. That model was dedicated to the driver and named after the famous Sicilian road race. Fangio participated in this race in 1953 and 1955, finishing third and second respectively.

Further tribute models were released by TAG Heuer in 2007 and 2011. First, a 4,000-piece edition to mark the 50th anniversary of Fangio’s final World Championship win. This one was followed by a 300-piece edition of the Formula 1 model to commemorate the centenary of the driver’s birth.

Inside the Formula 1 Fangio Limited Edition it is more or less the same as the Formula 1 No.33 Max Verstappen 2017. A Ronda 504.D quartz movement, a reliable work horse, but nothing very special so the 1K plus price seems a bit exorbitant. Why not a Calibre 16 inside and some more creativity in the design?

Nothing wrong there, just not very inspired. It is just a 43-millimeter stainless steel chronograph with an Argentinian flag on the black sunray brushed dial. Fangio’s name is on the bezel and his likeness is engraved on the case back, together with his signature. A no-nonsense sports watch, but a motorsport ‘royalty’ like Fangio should deserve a bit more attention to detail than just some ‘rebadging’. Well, the same goes for Ayrton Senna and Max verstappen. Just look at the models in the latest Formula 1 collection.

The TAG Heuer Formula 1 Fangio Limited Edition is limited to 900 pieces. The bad thing is: it is nothing special, the watch is typical TAG marketing. The good thing is: Fangio has its own museum, in his hometown Balcarce. It opened nine years before his passing and a portion of the sales proceeds of this TAG Heuer goes to the Museo Juan Manuel Fangio. A little justification for the price. 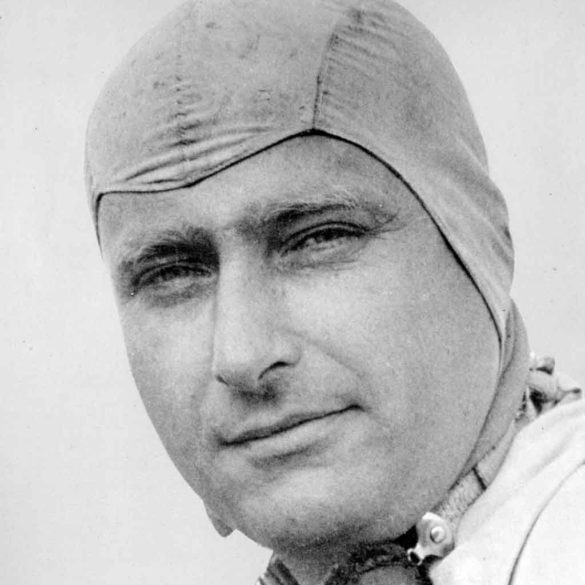 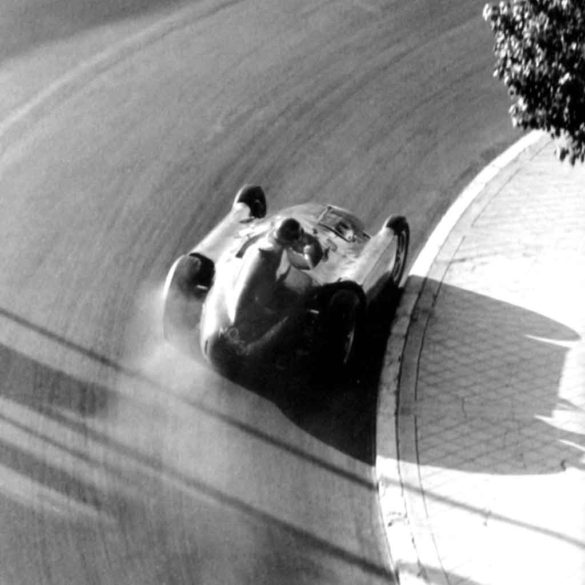 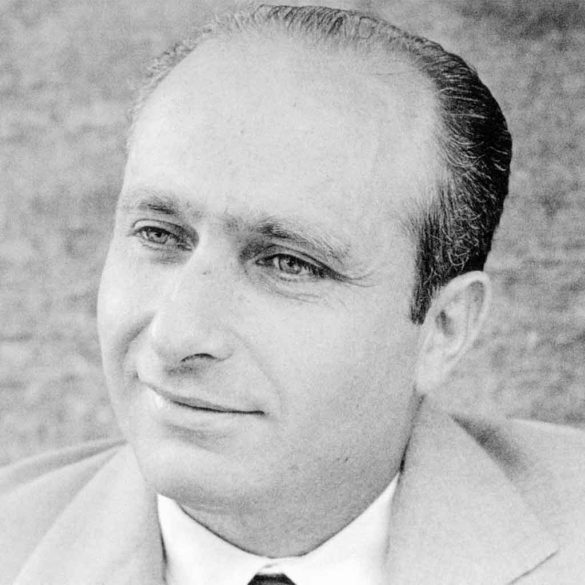