The legendary racing chronograph makes a comeback, 55 years after the launch of the first model: this is the TAG Heuer Autavia 2017. TAG Heuer calls it a neo-retro successor of the first wrist chronograph with rotating bezel that was created in 1962.

The name Autavia is a contraction of AUTomobile and AVIAtion. It was the name of the first dash counter for racing cars and aircrafts created by Heuer in 1933. A black dial with white indexes and luminova hands for the best visibility. At that time, the brand name was Heuer; the name was changed into TAG Heuer in 1985. Follow the link to read more about the history of TAG Heuer. 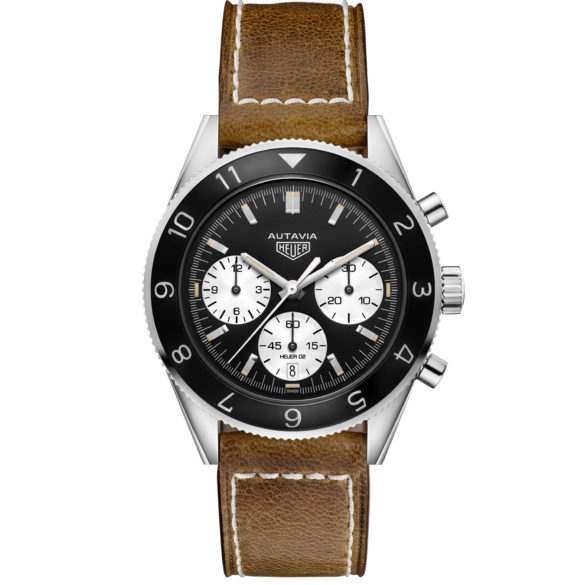 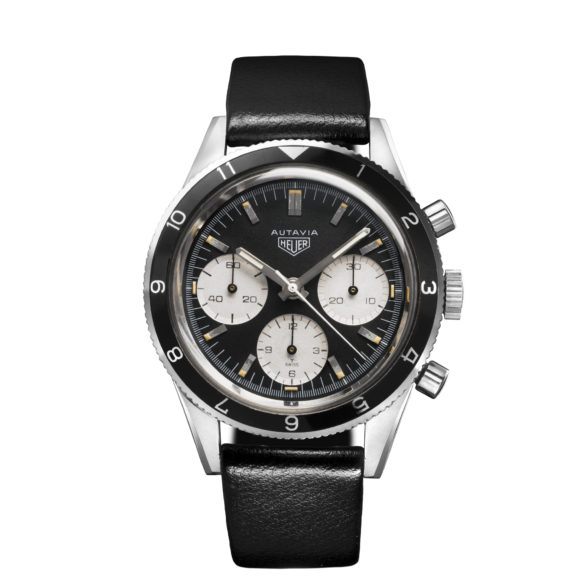 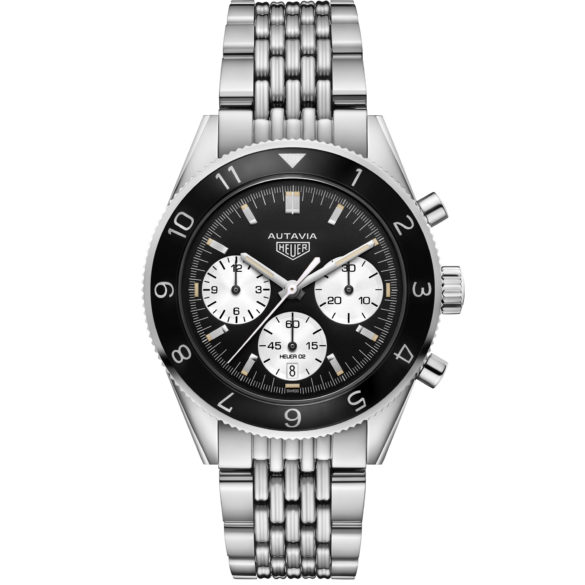 The TAG Heuer Autavia 2017 with brown leather strap and beads-of-rice bracelet, in the middle the Heuer Autavia Jochen Rindt with reference 2446 from 1966

In 1962, when Jack Heuer, who is the fourth of the generation, was head of the company he created the first Heuer Autavia with an innovative signature: the rotating bezel. It was a 39-millimeter wrist sports chronograph with a black dial, white numerals and luminova hands with a bold design featuring three white subdials. After that model, many variants were created, in many colors and with many different dial layouts. Not only as a racing chronograph but also as a diver, a GMT and some military models as well. 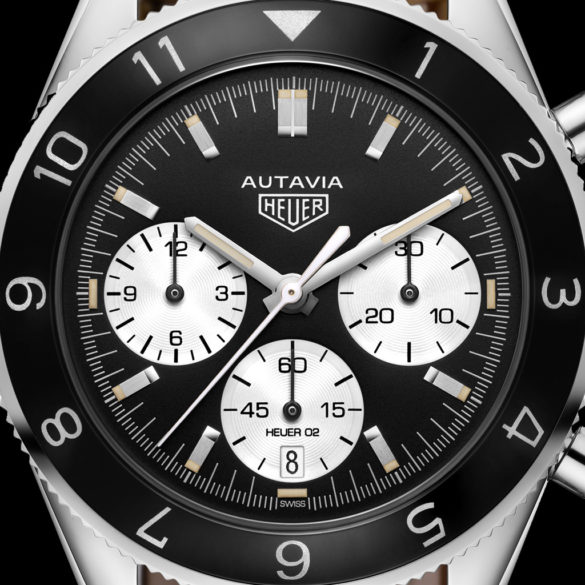 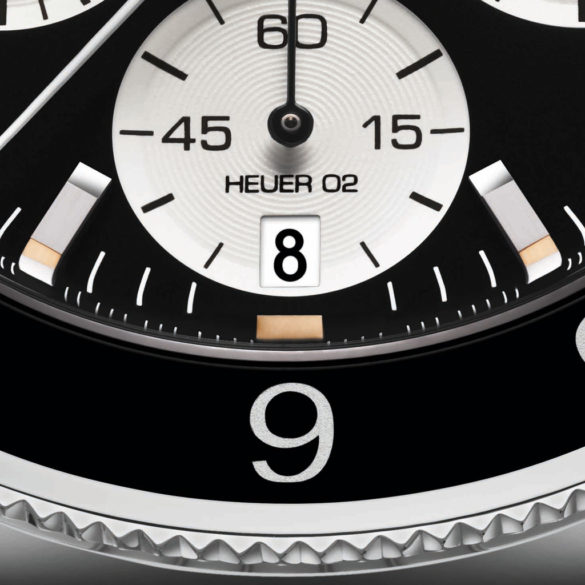 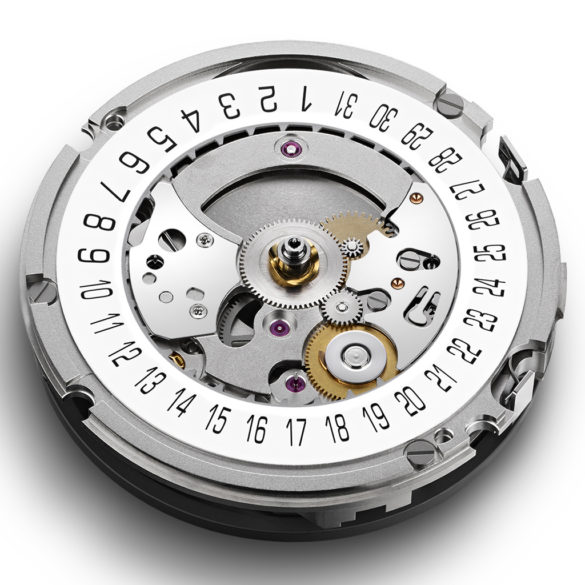 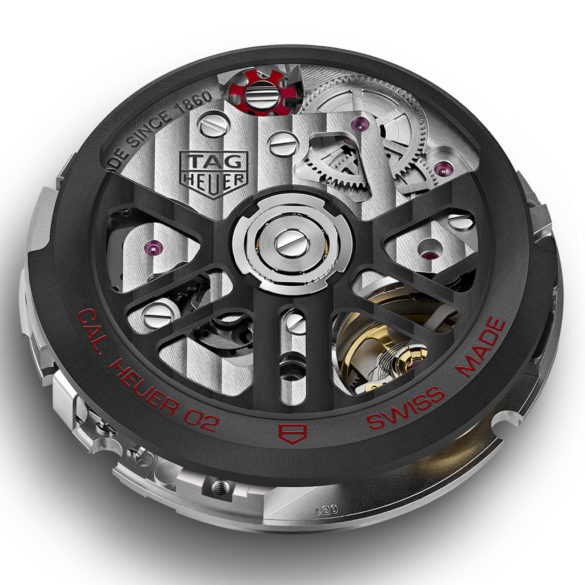 The model became more and more popular, especially the classic ones and at a certain point there were more fans than available classic models. Then two things happen: the prices for a second-hand model rise, and a smart manufacturer revives the model to generate more income. Which is exactly what TAG Heuer did. In 2016, they launched a website on which fans could choose which model they would like to see recreated. Out of 16 first generation Heuer Autavias the public chose the Heuer Autavia with reference 2446. This model, with Mk III dial, was designed in 1966 and worn by Formula 1 champion Jochen Rindt. So, it is known as the Autavia Rindt model. This TAG Heuer Autavia 2017 is almost an exact copy of that model.

The Autavia Rindt has a 39-millimeter case, the TAG Heuer Autavia 2017 is 42 millimeters. The new one is thicker and has a wider and bolder 12-hour bezel. The Valjoux 72 movement has been replaced by a Heuer Calibre 02 and the new one features a date (at 6 o’clock). Overall, this TAG Heuer Autavia 2017 is a great looking revived model with just enough modern touches to make it one of the most interesting reissues in 2017. 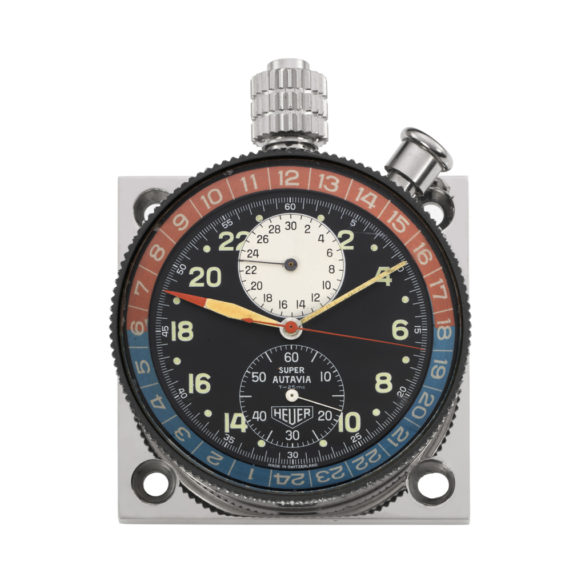 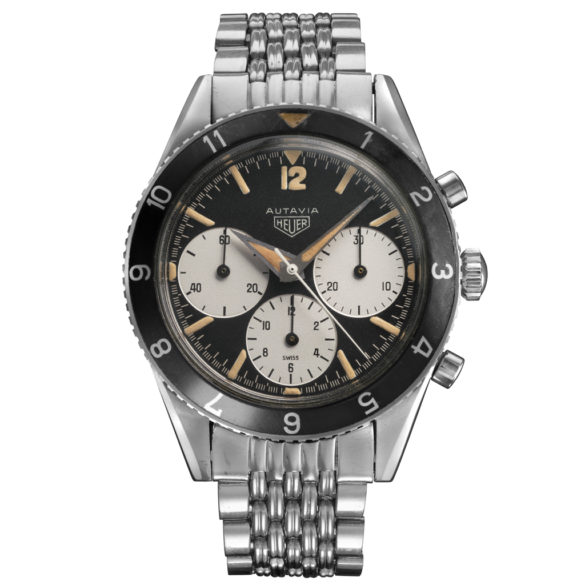 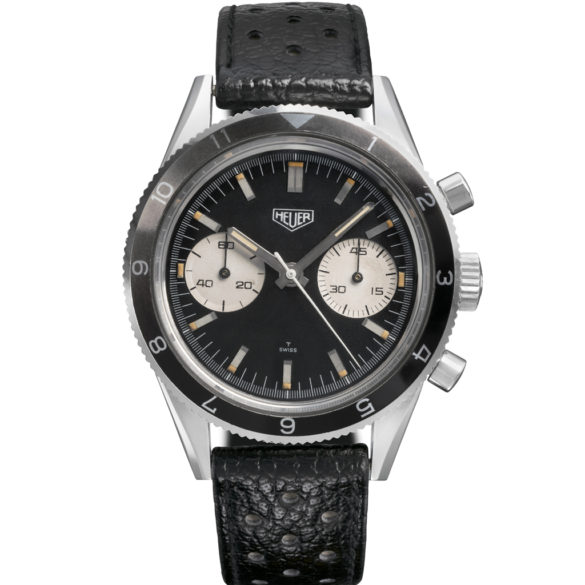 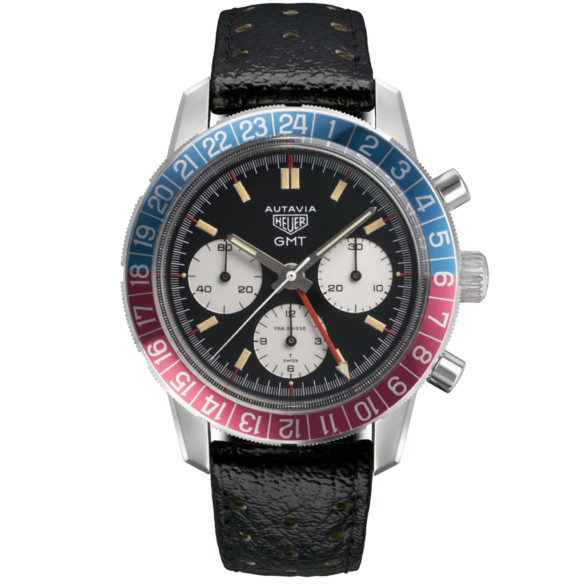 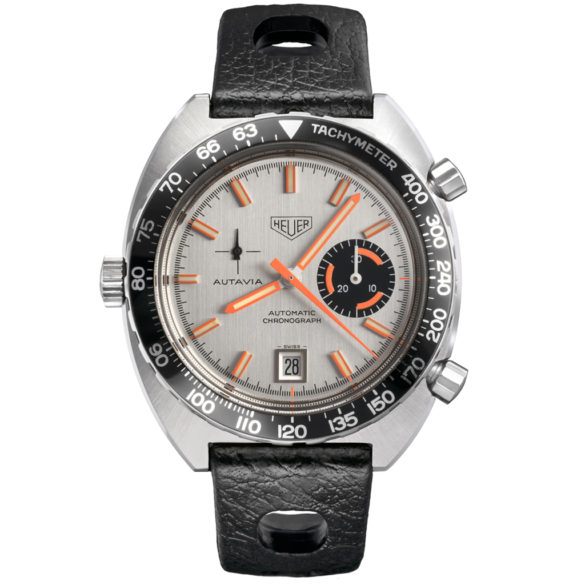