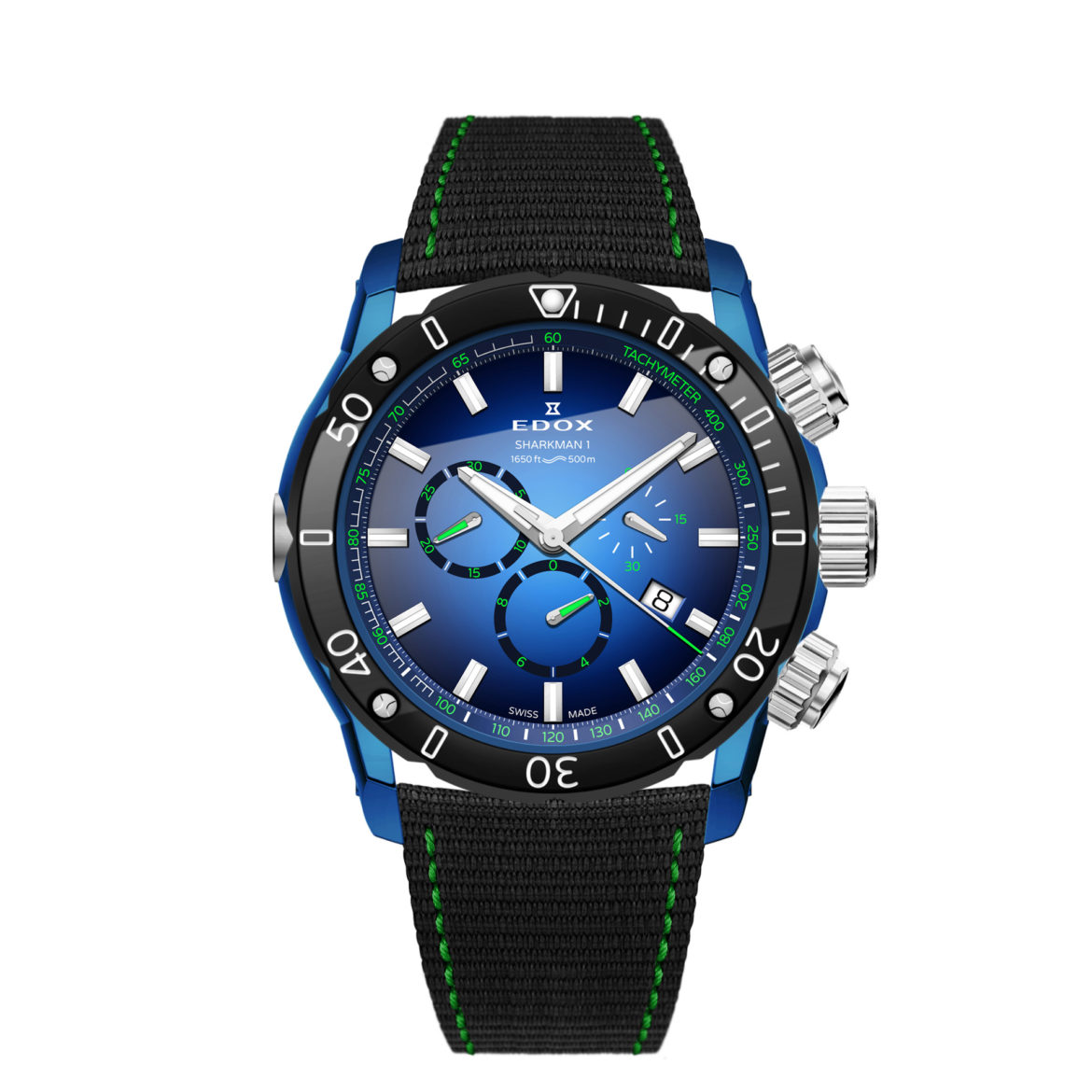 The Edox Sharkman I Limited Edition is a clear example of how a proper diver should look. It is 45 millimeters big, has a very clear, ocean coloured dial with strong contrasting hands and a robust bezel which can be operated easily with diving gloves. And when going into the deep, you will need diving gloves.

The Edox Sharkman I Limited Edition is limited to 388 pieces

The Swiss watchmaker Edox is producing divers since 1965 when it released the Hydro-Sub. The new Edox Sharkman I Limited Edition is family of the Chronoffshore-1 series of Edox. Most of these models are automatic winders, this Sharkman I is a quartz. And limited to 388 pieces. 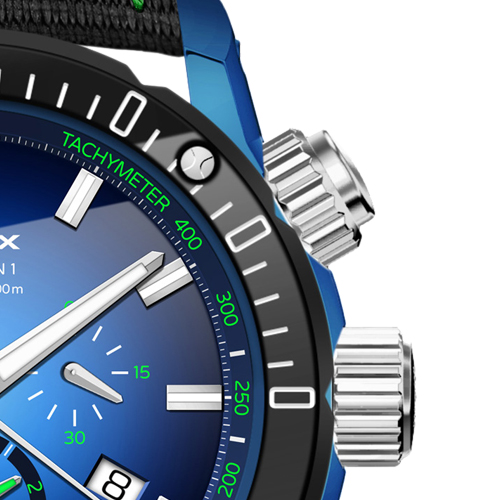 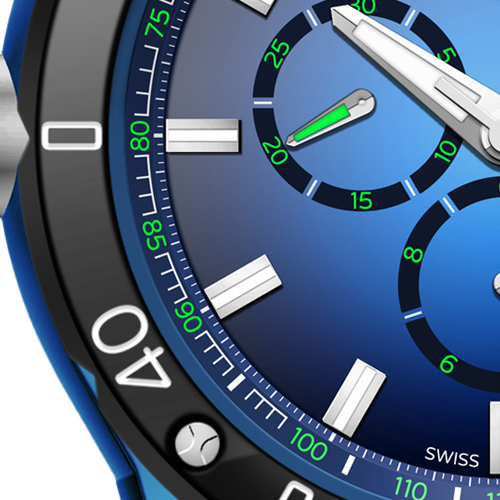 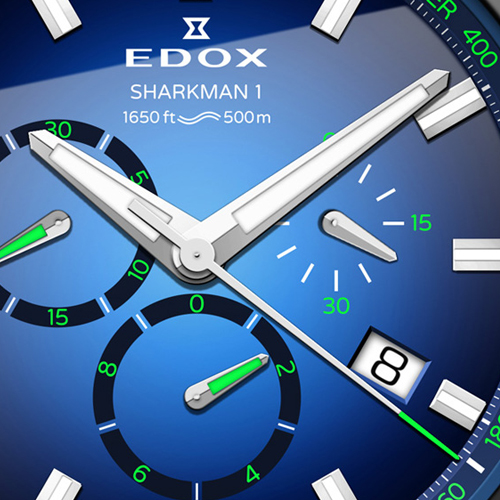 The name Sharkman has to do with sharks. Well, and men. World Champion freeform ice-diver and Austrian professional free-diver Christian Redl AKA the ICEMAN is telling everyone about the myths of a species that has survived on Earth for hundreds of millions of years. Sharks. They do not only eat surfers for breakfast. And they are an endangered species.

Redl will play a starring role in a new movie documentary to be released in 2017, Shark Rescue, which will aim to bust the stories about sharks and spell out what needs to be done to save this fish. And, when Redl travels the world’s oceans on his mission, he will wear the Edox Sharkman I Limited Edition. So, now you understand the name, and why there is a shark engraved on the back of the case.