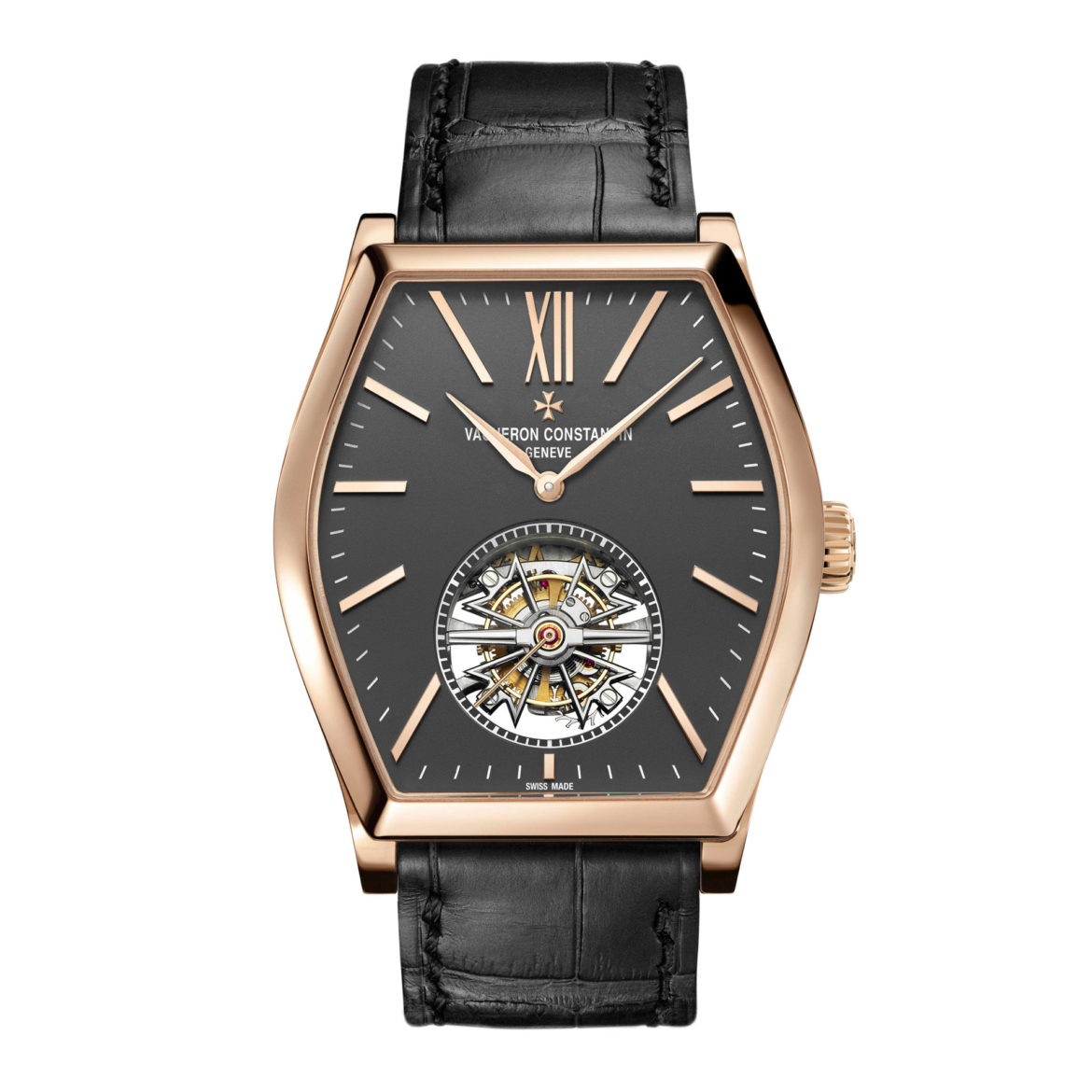 The Vacheron Constantin Malte Tourbillon Slate Dial is the latest version of the barrel-shaped (tonneau) Malte collection. The tonneau shape was already created since 1912 when VC was experimenting with this type of case. Some call it art-deco, a modernist style from the 1920s that represents exuberant luxury and glamour. In 2012 Vacheron Constantin decides to kind of relaunch a new collection with the tonneau-shaped case.

This new model features a warm pink gold case with a distinctive slate-colored dial. By using this color scheme the tourbillon really stands out from the dial. More than the other models within the Malte collection with tourbillon. Currently there are six other models with a tourbillon: three with open-worked dial, two with a lot of jewels on the bezel and dial, and one in pink gold with a light-colored metal dial. 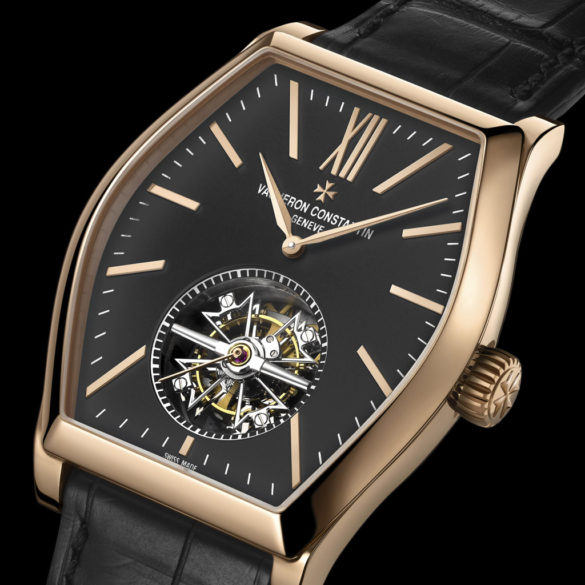 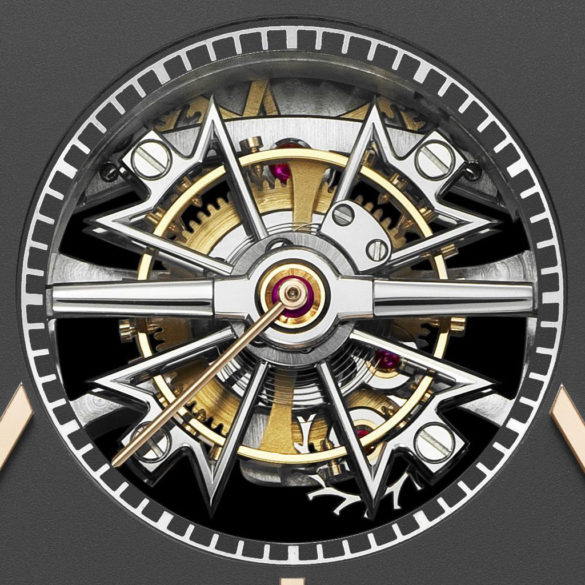 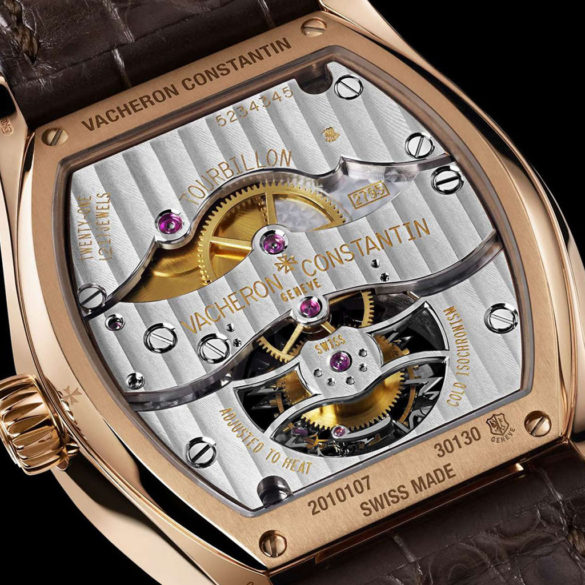 Within the impressive 38 x 48.2-millimeter case of the Vacheron Constantin Malte Tourbillon Slate Dial is VC’s caliber 2795. A movement which is also tonneau-shaped beating at a smooth 18,000 vibrations per hour with a power-reserve of 45 hours. The hour and minute hands are slightly off-centered.

The tourbillon shows the small seconds and its carriage is shaped like a Maltese cross, VC’s emblem. The transversal bridge on top, with its rounded profile, strengthens the symmetrical layout of the tourbillon. The complexity and finishing of it are almost miraculous.

We do not know the exact price of the Vacheron Constantin Malte Tourbillon Slate Dial yet. But it is probably more or less the same as the one pink gold model with white dial. Like most Vacheron Constantin models it is delivered with a magnifying glass to admire all details. 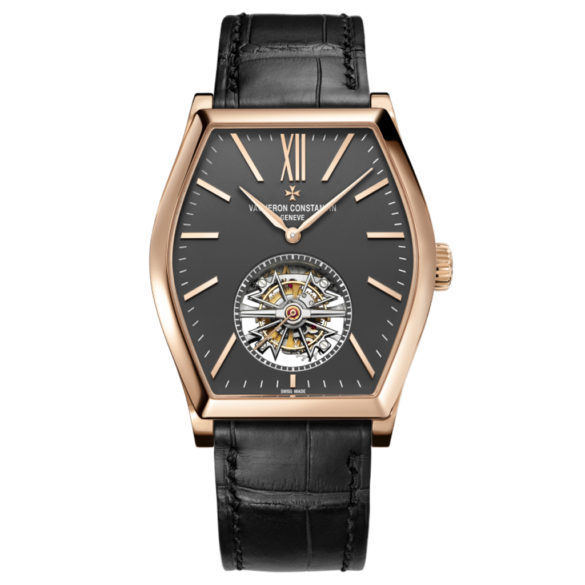 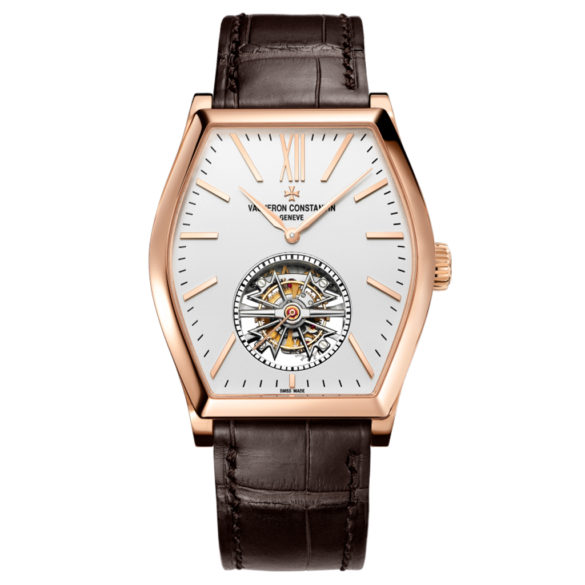