A new version of a classic timepiece from the absolute heyday of Art Deco and also one of the first driver’s watches. It is the Vacheron Constantin Historiques American 1921 Small Model.

The watch already existed in a 40-millimeter version. But because some argued it was a bit too big on the wrist, Vacheron Constantin introduces a smaller mid-size – and thus – unisex model with a diameter of 36.5 millimeters. 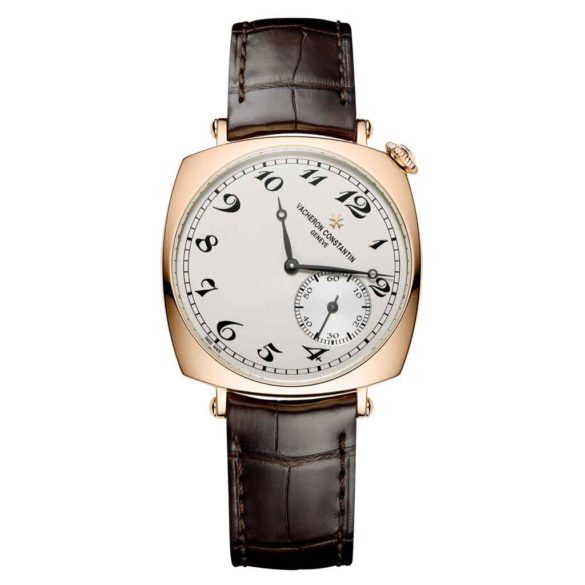 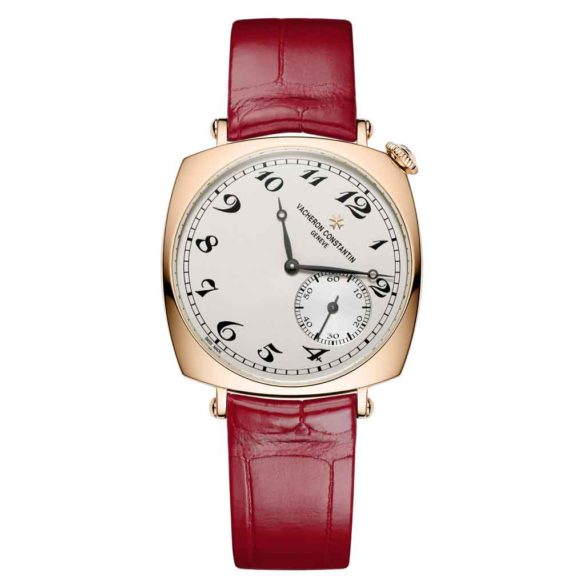 It is called a ‘driver’s watch’ because you can read the time clearly while keeping your hands on the steering wheel. It was first created by Vacheron Constantin in the 1920s for an American client with a passion for cars. This distinctive display was achieved by a 45-degree counter-clockwise rotation of the movement. Thereby naturally displacing the crown to between 1 and 2 o’clock, and the small seconds display to between 4 and 5 o’clock.

All in a classic 36.5-millimeter size, one that harkens back to the current vintage style. With its design and 18-carat 5N pink gold case the watch has a certain presence that is not for everyone. And perhaps even a bit dandyesque. 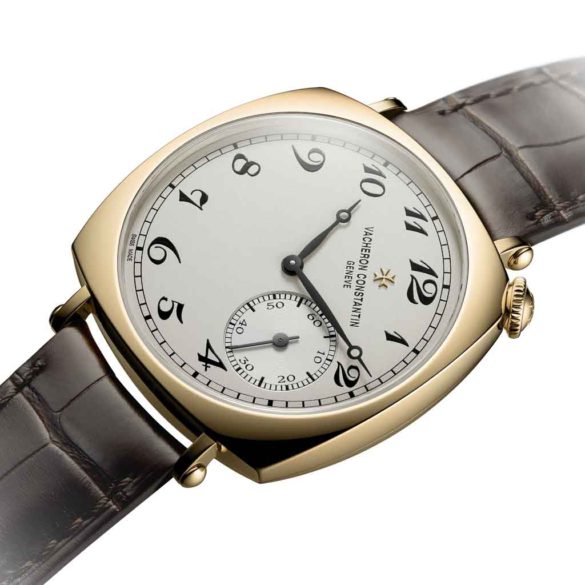 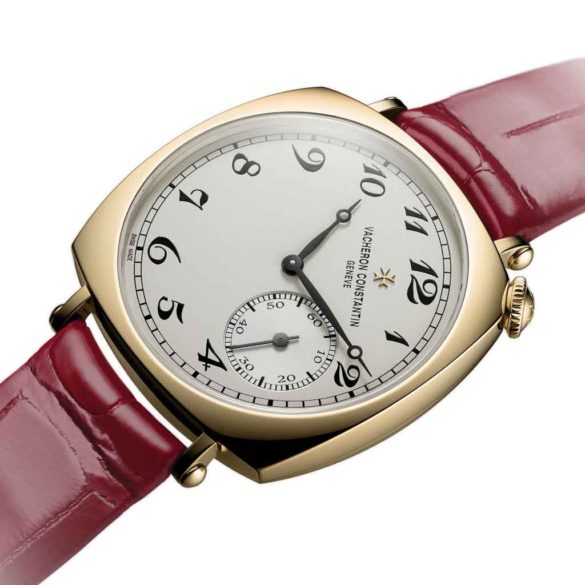 But when you are looking for something completely different from the rest, you could do much worse. Certainly, with the minutely finished 4400 AS in-house movement. The transparent case back reveals the handcrafted finishing of the movement. 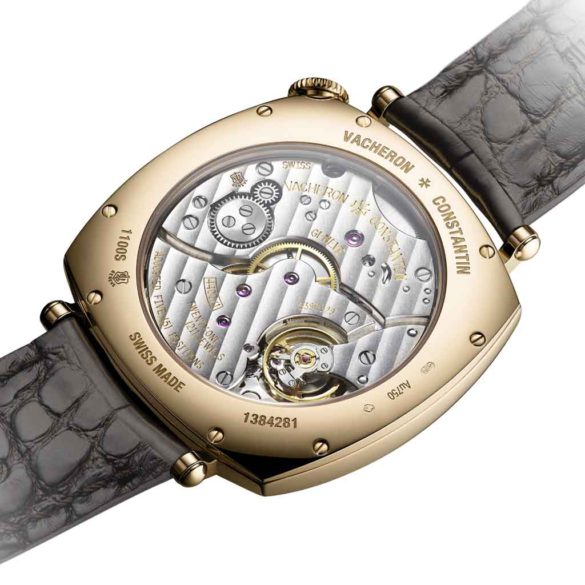 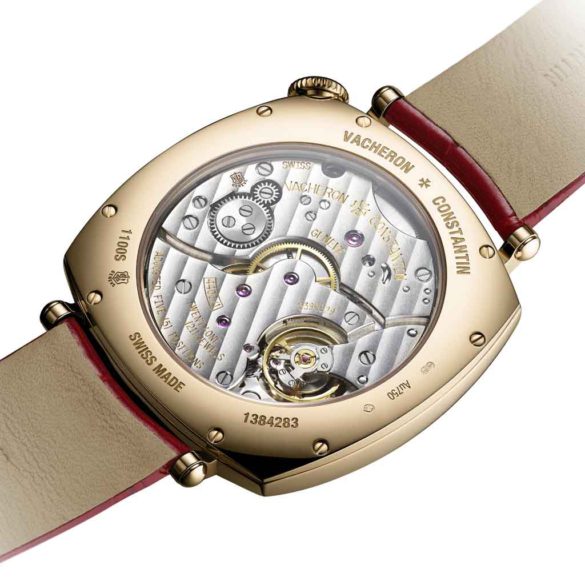