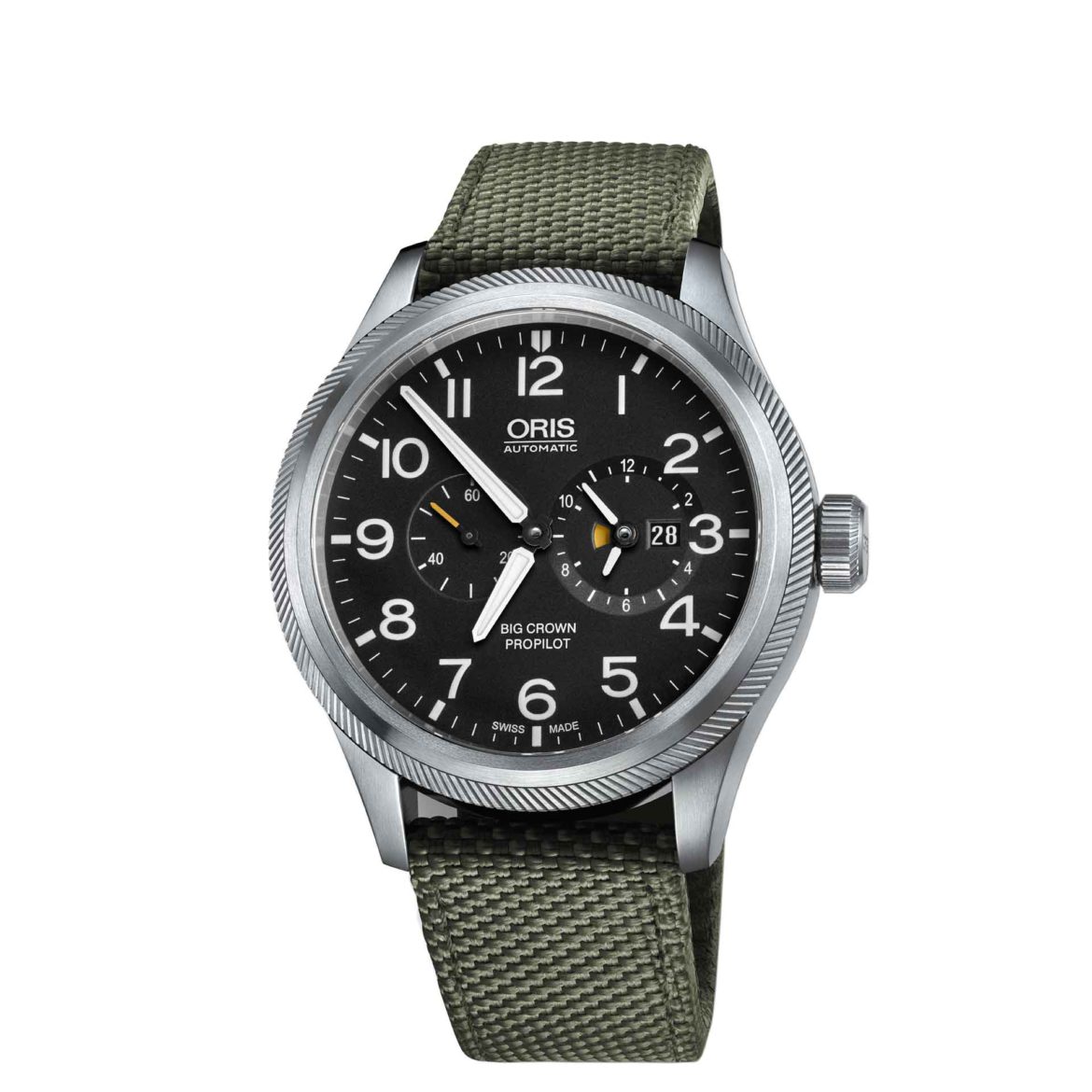 There are enough watch brands that demand one or two monthly paychecks for the privilege of owning one of their pieces. Oris is the prime example of a brand that thinks differently. Like with their new Oris Big Crown ProPilot Worldtimer.

This could have resulted in watches that are a bit basic and boring, but Oris managed to come up with some clever complications. Like on this Oris Big Crown ProPilot Worldtimer. A world timer, which can be adjusted to different time zones, simply by rotating the bezel. 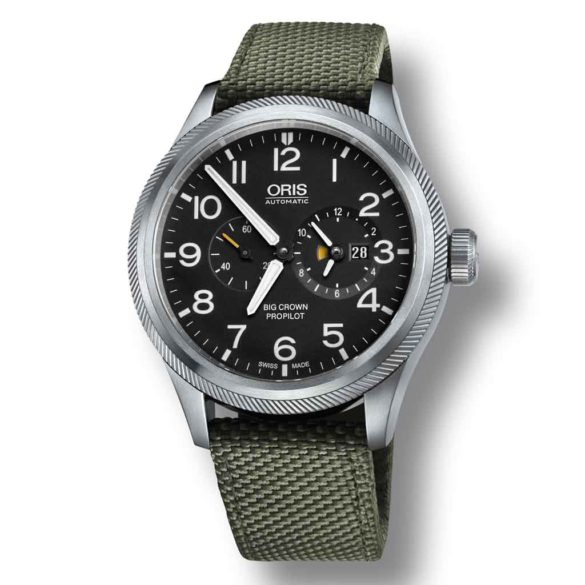 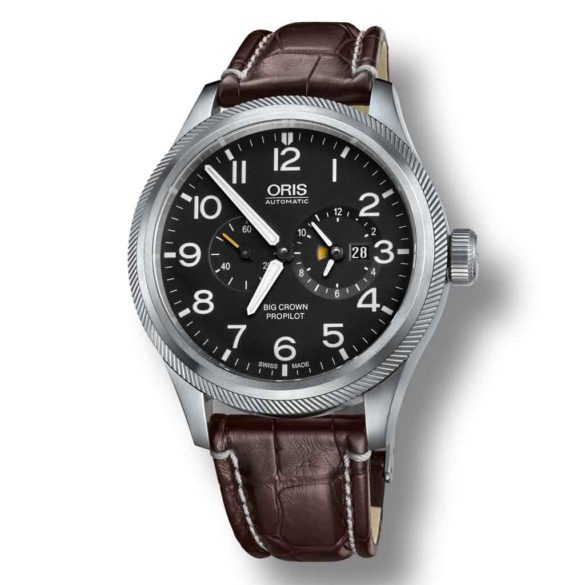 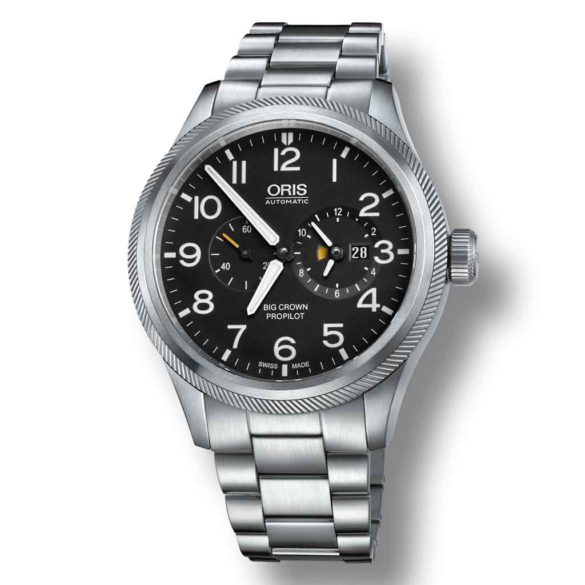 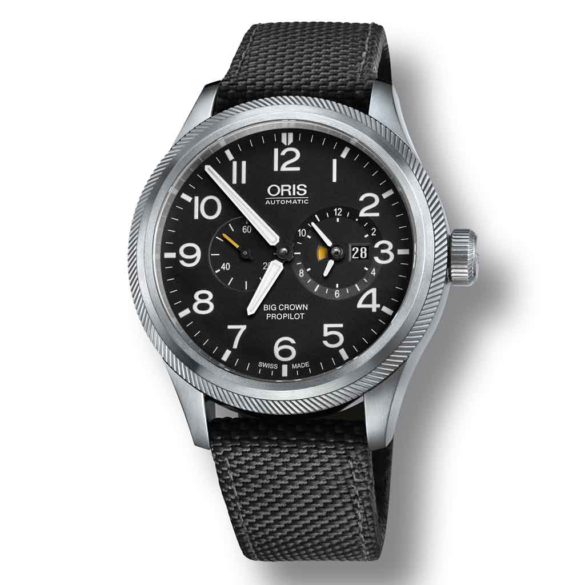 This new model is an update of the Oris Worldtimer launched in 1997 and now marking its 20th anniversary. The original watch featured plus and minus pushers on the side of the case. When pressed these adjusted the local time forwards or backwards in one-hour jumps. So, without the need to pull out the crown or stop the running of the watch.

It also featured small seconds, home time and day/night indicators. And an Oris patented mechanism that keeps track of the date when adjusting the time. Even if that means going backwards over midnight. A landmark in Oris’s history.

The new Worldtimer complication is housed in Oris’ popular Big Crown ProPilot model with a 44.7-millimeter stainless steel case and the choice between a textile strap, a leather strap or a metal bracelet. Either with an anthracite sunray dial or a black dial. 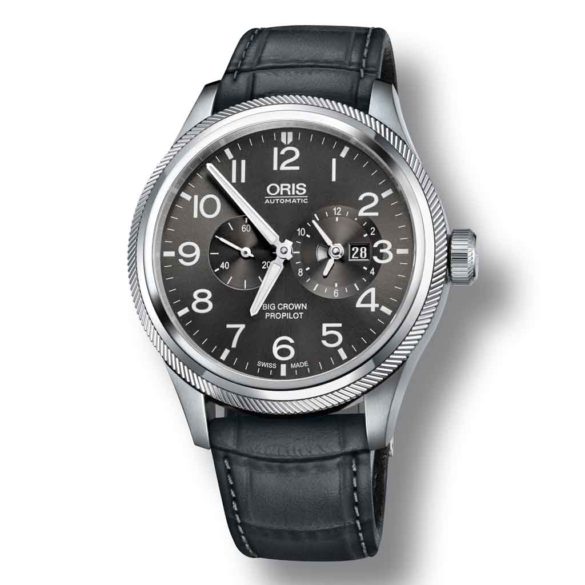 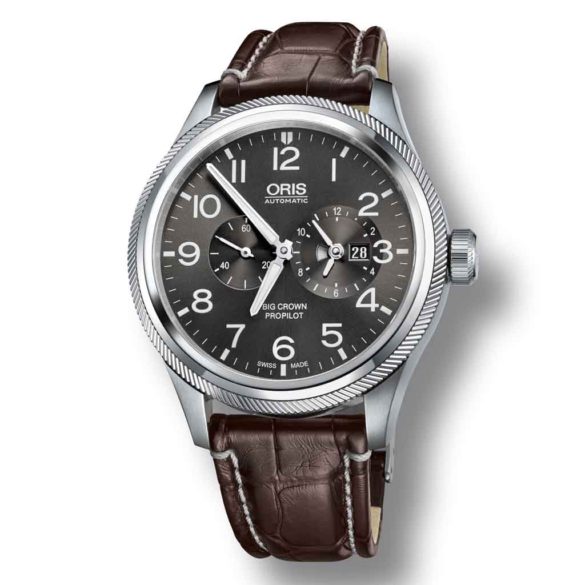 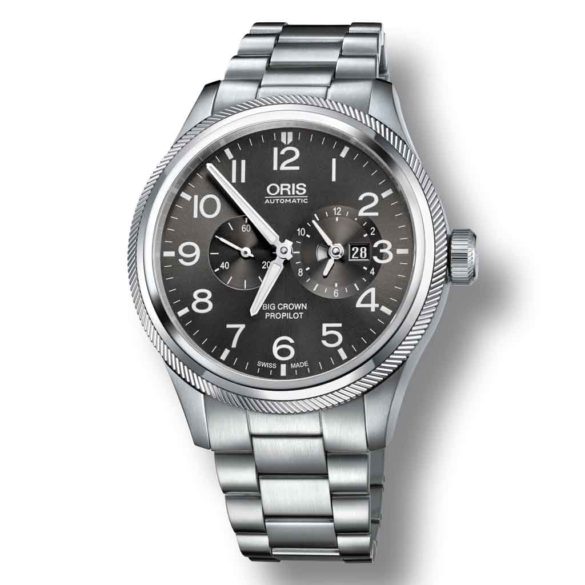