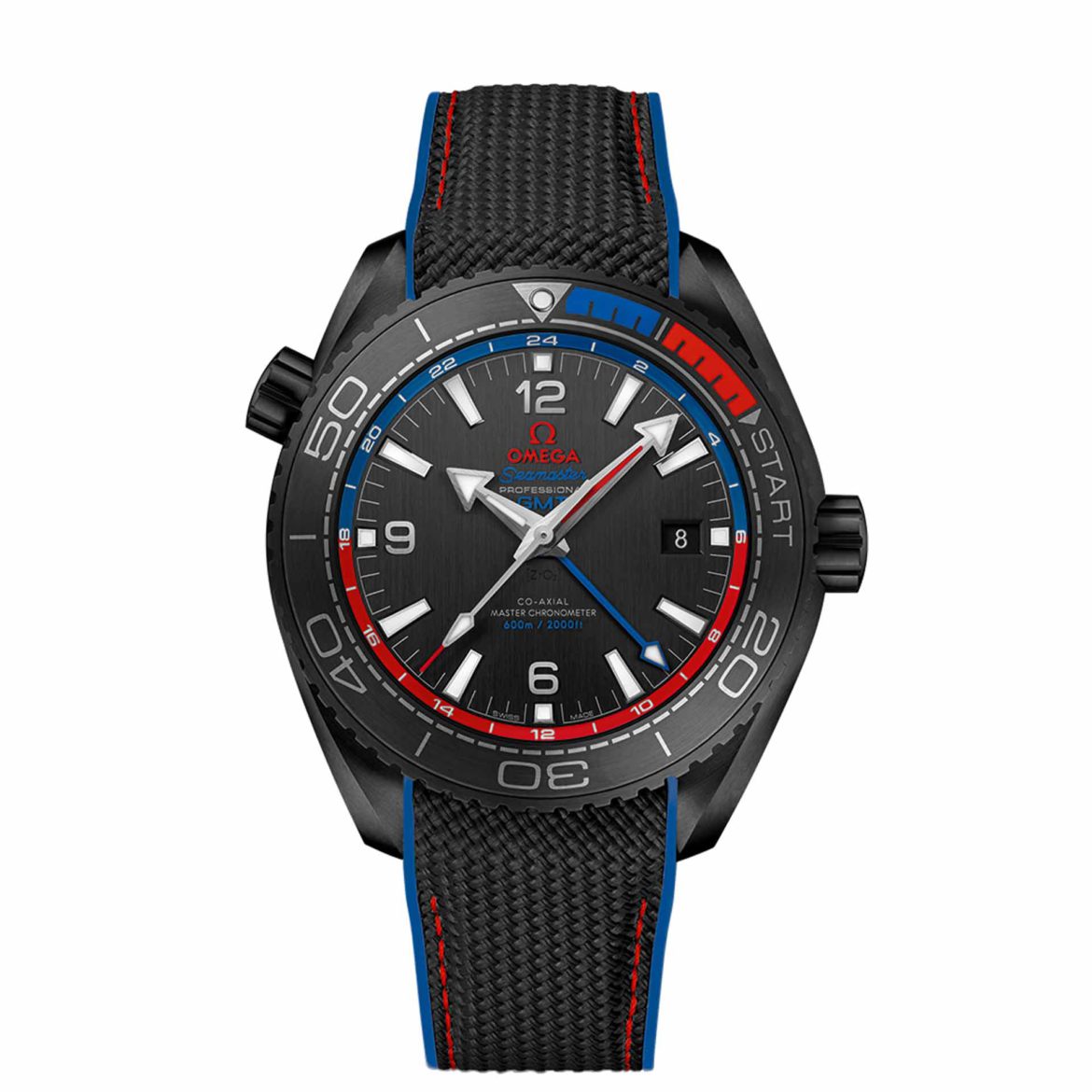 The Omega with probably the highest number of iterations is the Seamaster. The newest addition to the family is the Omega Seamaster Planet Ocean ETNZ Deep Black. It is a tribute to the crew of the Emirates Team New Zealand.

Why? Because the launch was for the 35th America’s Cup, the oldest trophy in international sport. Even predating the Olympic Games by 45 years. The modern games that is, not those vintage Greek ones. And it is by far the most prestigious sailing trophy out there. And the good thing for the Emirates Team New Zealand is: they won.

In addition to the Seamaster Planet Ocean ETNZ Deep Black, Omega also launched a special model for the crew: the Omega Speedmaster X-33 Regatta Chronograph ETNZ. Back to the ETNZ Deep Black. 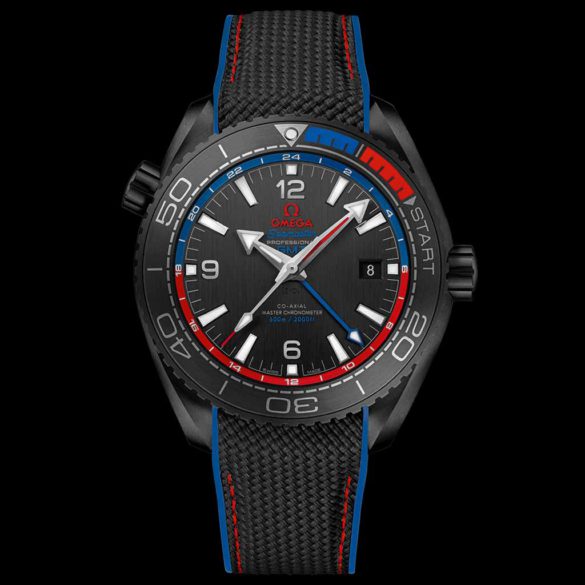 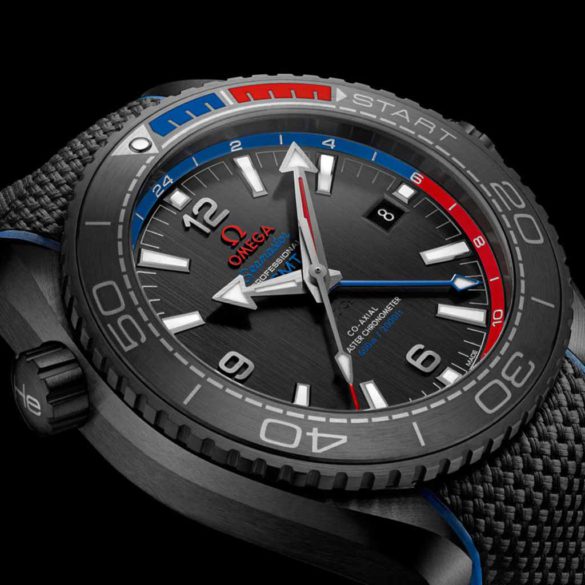 In essence, it doesn’t differ from much other Seamaster Planet Ocean’s. The piece has a black ceramic case and ceramic bezel. The bezel features an Omega liquid-metal diving scale that highlights the pre-race 15-minute countdown. In blue and red rubber (the colors of the New Zealand flag) for the first 10 minutes and ‘Start’ in liquid-metal for the final 5 minutes.

The Emirates Team New Zealand in red is engraved on the case back, which is surrounded by the words Challenger 35th America’s Cup. Completing the watch is a black fabric strap with black and blue rubber lining and red stitching, also referring to the team’s colors.