This Jaeger-LeCoultre Master Memovox Boutique Edition celebrates the 60th anniversary of the caliber 815. It was the first automatic movement that powered the Memovox, and was produced between 1956 and 1966.

JLC develops the first Memovox in 1949 powered by a hand-wound movement caliber 489. It was launched to the public in 1951 and in the years to follow it becomes one of the top players for wrist alarms. Because that’s what the Memovox is all about: the alarm function. In 1956 – 60 years ago thus – Jaeger-LeCoultre dealt with the fact that the alarm post obstructed the rotor. They did some redesign of the post and the rotor to allow both functions, alarm and automatic winding, in one movement. The caliber 815 was born (without date), later followed by the caliber 825 (with date). The caliber 815 became Jaeger-LeCoultre’s first automatic movement to boast an alarm function. 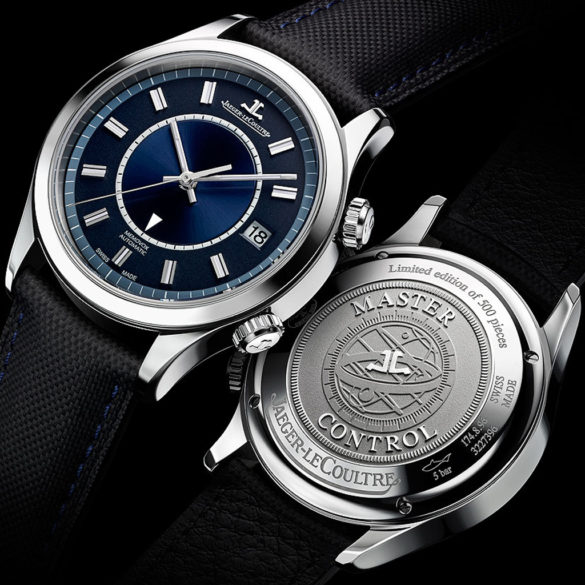 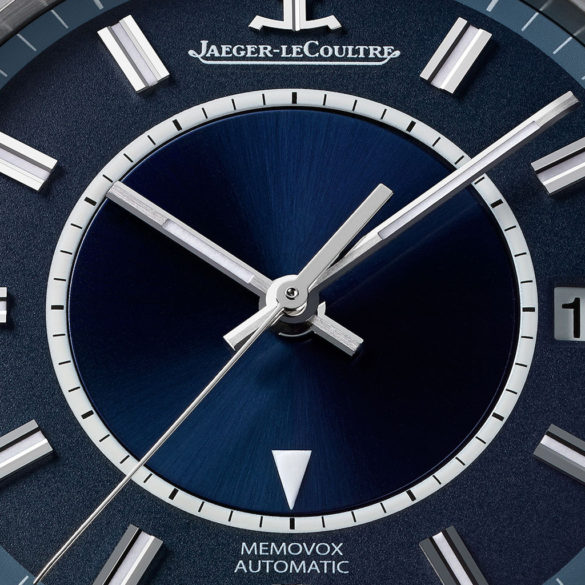 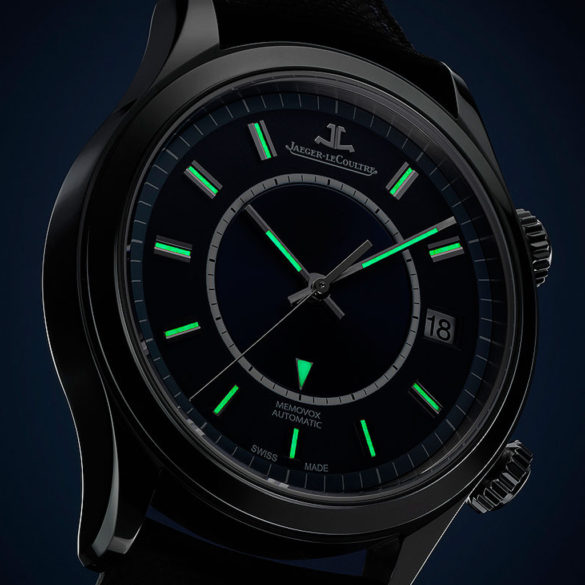 This new Master Memovox comes with a stylish blue sunray-brushed dial which makes it more outstanding from the other Master Memovox models. The models from 1970s form the inspiration of the design. It is powered by the caliber 956, which is a direct descendant of the caliber 815 and 825. Of course, it features an alarm function, with a movable inner disc. And like its predecessors, it is equipped with two crowns.

Use the bottom crown to set the hour and minute hands and to wind the mainspring. The top crown serves to simply set the alarm. In neutral position, when turning it counterclockwise, it moves the triangle indicator on the movable inner disc to set the alarm. Turning this crown clockwise it sets the date at 3 o’clock. One more thing: don’t forget to wind it when you use the alarm function to wake you up, as the power-reserve is about 45 hours.

The Jaeger-LeCoultre Master Memovox Boutique Edition is limited to 500 pieces and available exclusively in Jaeger-LeCoultre boutiques worldwide. Check the video below the specs to see the watch in close-up. 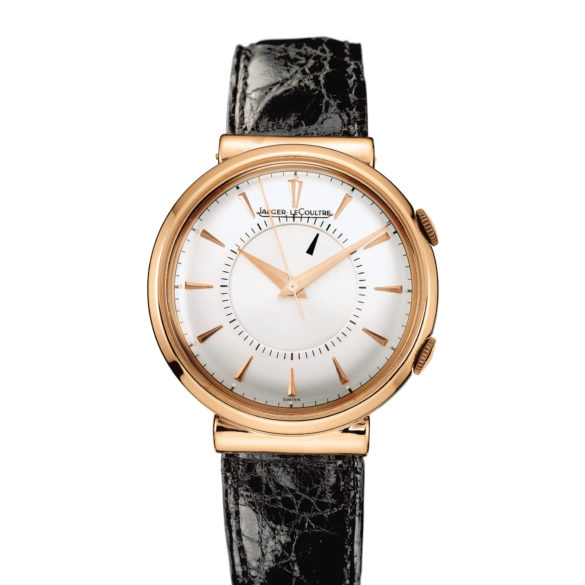 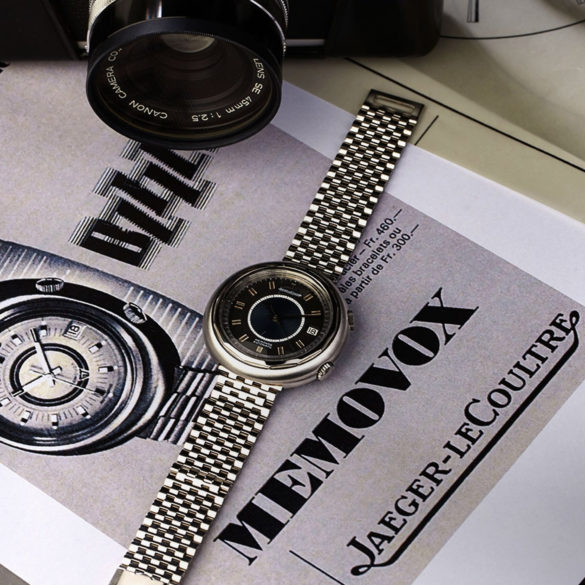 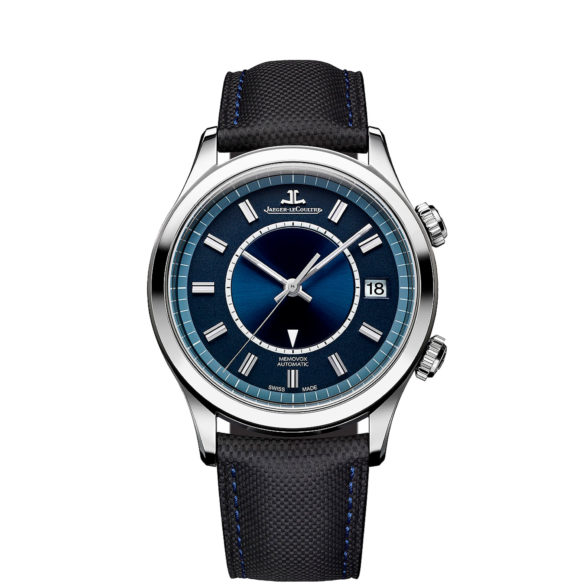 A Jaeger-LeCoultre Memovox from the 1950s, from the 1970s and the new one in stainless steel