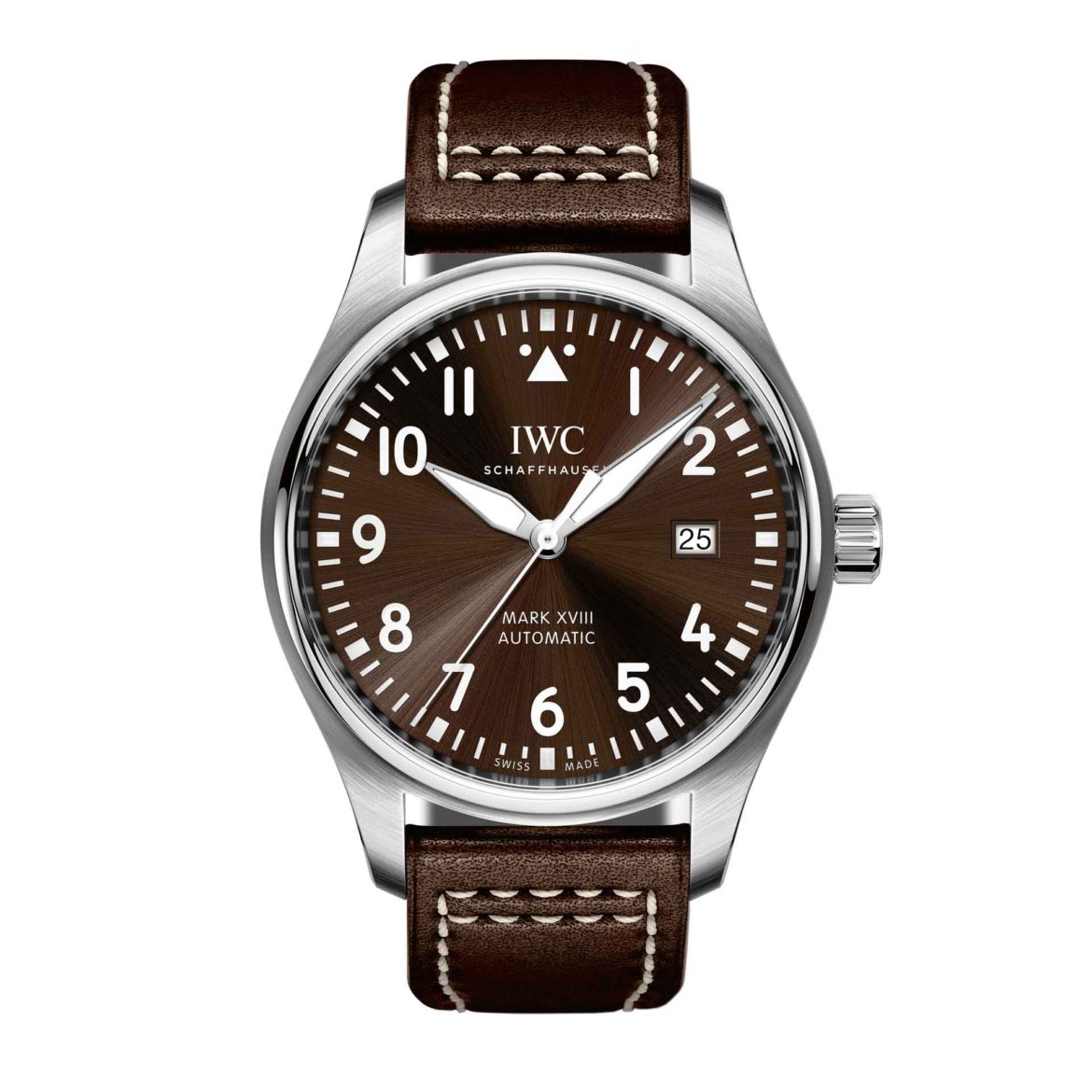 It is a thin line between milking a concept and creating something interesting. Since IWC is partner of the Antoine de Saint-Exupéry Foundation they regularly launch new models to honor the French pilot and author. Like this new IWC Pilot’s Watch Chronograph Edition Antoine de Saint Exupéry. There is also a double chronograph and a perpetual calendar. All with tobacco brown dial (the color of the pilot’s overall in the Saint-Exupéry era). And now there is this IWC Pilot’s Watch Mark XVIII Edition Antoine de Saint Exupéry.

There is nothing wrong with this collection, but all the models are also available as ‘Le Petite Prince’, the title of the most popular book Antoine de Saint-Exupéry published in 1943. Exactly the same yet with a blue dial instead of brown. Well, and some other straps. And there are more dial colors and lay-outs within the Pilot’s Watch collection that are exactly the same. Check this IWC Pilot’s Watch Mark XVIII Edition Tribute to Mark XI. It leaves you enough to choose from, color wise, but it kind of devaluates the word ‘honor’. 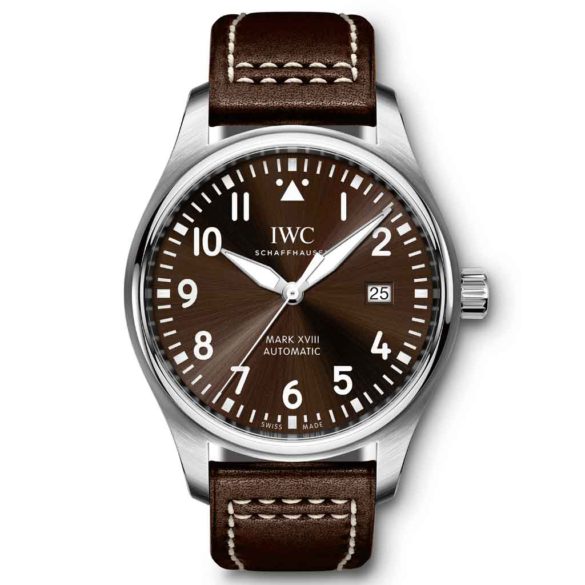 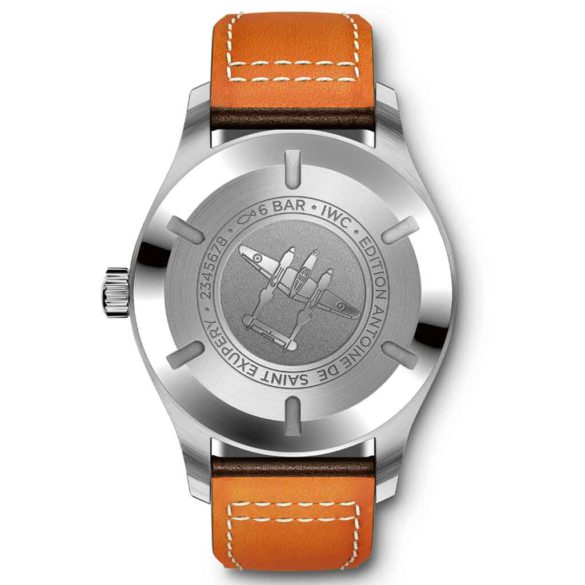 So, the IWC Pilot’s Watch Mark XVIII Edition Antoine de Saint Exupéry sounds special, but it isn’t. Anymore. However, the Mark XVIII is still one of the most attractive pilot watch models on the market, touching the style of vintage pilots with modern techniques. Glass secured against displacement by drop in air pressure, a movement protected against magnetic fields by a soft-iron inner case and a screw-in crown.

Inside is a Sellita based IWC caliber with central hours, minutes and hacking seconds as well as a date. A power-reserve of 42 hours should be sufficient for every flight. The back is engraved with a Lightning P-38 airplane in which Antoine de Saint-Exupéry presumably made his last flight in 1944. Like all Saint-Exupéry models it comes on a brown leather strap but for this type of watch we prefer a NATO strap. Just like on the Edition Tribute to Mark XI.