The history of DuBois et Fils starts in the 18th century when Moise DuBois takes over his father’s textile trading company. That was in 1720. In 1743 Moise DuBois begins trade in pocket watches and in 1751 he begins to produce pocket watches in Le Locle, Switzerland. Which can be seen as the moment the DuBois brand starts. This was confirmed in a study by Professor Chappuis from the University of Neuchatel in the 1950s.

In 1760 his children Philippe and Isabeau take over the company, although some sources tell it was only Philippe who took over the company. But as it was renamed to Philippe DuBois & Soeur, French for ‘sister’, it is more likely Isabeau was involved as well.

In 1785 one or more (DuBois’ website says three) of Philippe’s sons join the company, which is then renamed to Philippe DuBois & Fils. After 55 years, in 1798, the company claims to have produced around 110,000 pocket watches. In 1910 the company, then called DuBois et Fils, starts to produce wrist watches. The company changes ownership a couple of times, and stays in the family until mid 1980s. From that moment the family of DuBois sold the company to a German company, after which it changed hands for two times. Finally Schweizer Uhren Edition in Hamburg becomes the owner until 2010.

On the left Philippe DuBois, on the right the house of Philippe, which is a guest house nowadays, stilled owned by members of the DuBois family 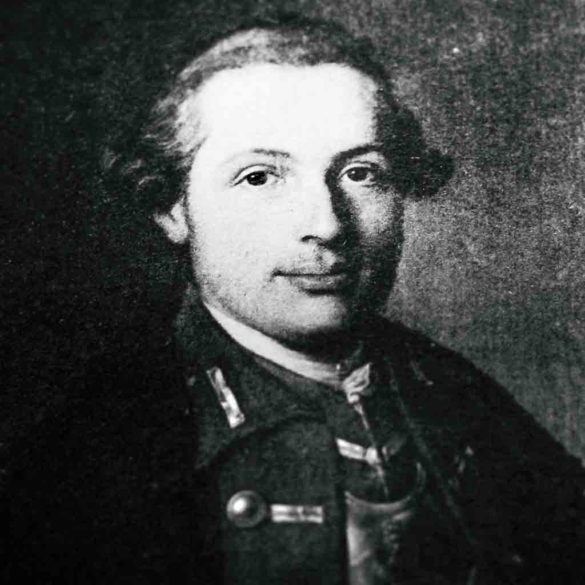 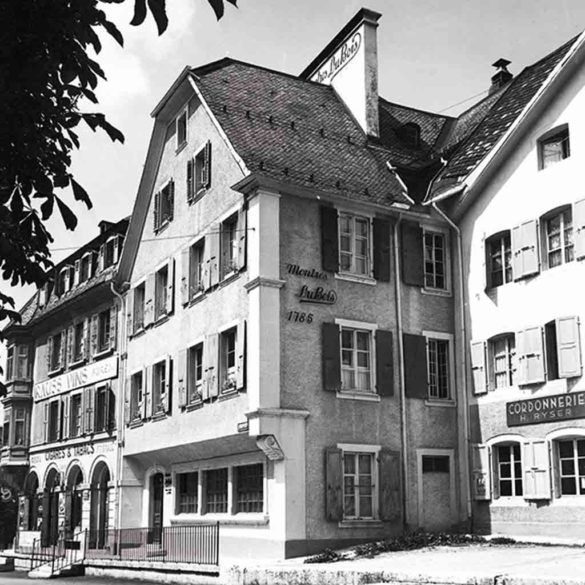 At that moment Mr Thomas Steinemann realizes his dream and in December 2010 he buys the company. Since 1988 he was working for the Fossil Group, and in 2006 he becomes the CEO of Montres Antima SA in Bienne, Switzerland. In 2012 Steinemann raised money for the company by crowdfunding, a rather unusual way in the watch business of gaining more financial resources. Although no one less than Abraham-Louis Breguet probably did the same in 1775.

In 2015, DuBois & Fils claims the 230th anniversary of ‘the oldest Swiss watch factory’. The claim means they start calculating from 1785 when the company was officially registered and founded. If that milestone determines the starting year of the factory, their claim can be disputed as Vacheron Constantin started in 1755. Which means either VC had no factory for 30 years after their start, or VC’s factory is older. Unless DuBois should communicate that their production started in 1751 – which it did – and that would confirm their claim of being the oldest watch factory in the world. Even older than 230 years in 2015.

A new crowdfunding round starts in 2017, partly to gain more ambassadors and develop new collection. And they try to finance a deal of buying 275,000 vintage Swiss mechanical movements from a Swiss collector. The goal is to use these movements in new watch collections. When this crowdfunding round closes, there are about 900 shareholders from 31 countries. They have 34% of the shares, CEO Thomas Steinemann holds 66%.

The history of DuBois et Fils: 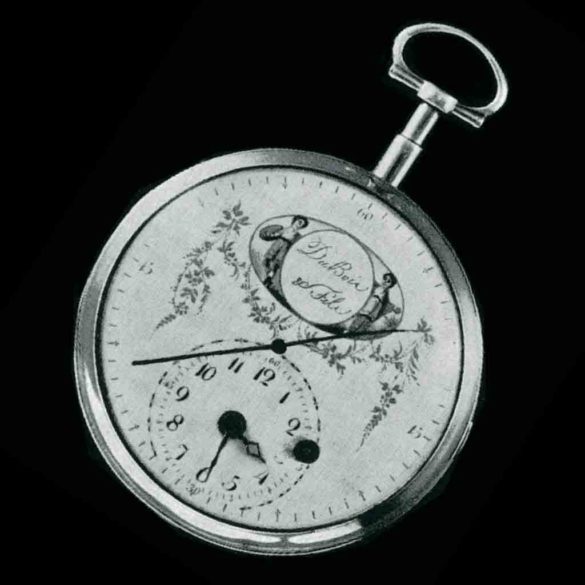 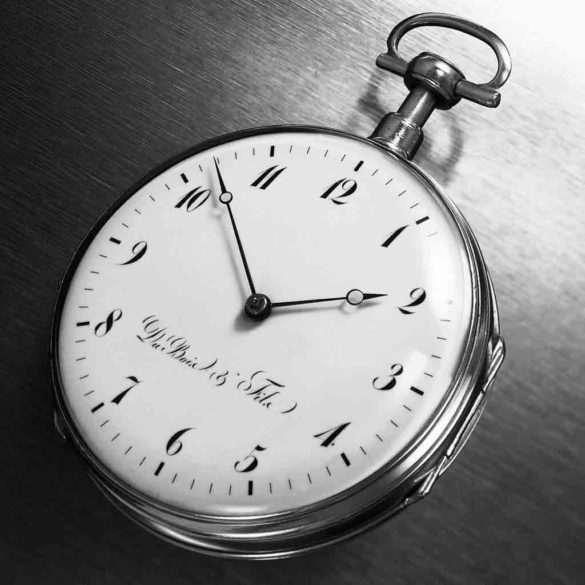 How to become owner of DuBois et Fils