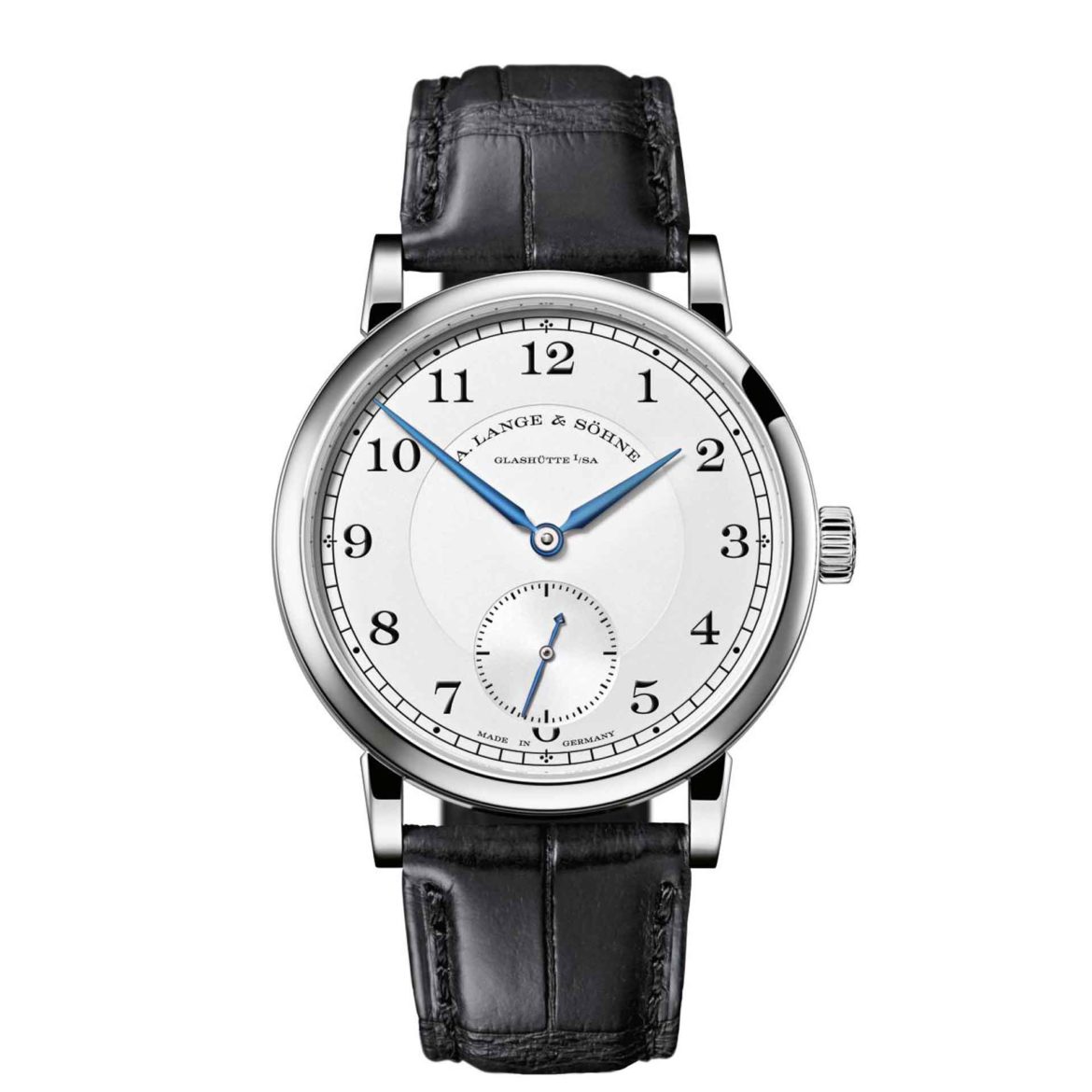 A. Lange & Söhne of course has its roots in the German town of Glashütte, but the biggest nearest town has been of significant importance to them ever since their inception. In 2007 Lange opened its first boutique in the city and now this is honored with a limited edition: The A. Lange & Söhne 1815 10th birthday of Boutique Dresden.

To honor the 10th anniversary of the boutique the 1815 we see the Frauenkirche, a landmark of the city, on the engraved case back. This case back can be opened via a hinge to show the Lange caliber L051.1. A hand wound movement with a German silver main plate and bridges, a Nivarox balance spring and a power-reserve of 55 hours.

Both models of the A. Lange & Söhne 1815 10th birthday of Boutique Dresden are limited to 10 pieces

It powers the clean solid silver dial with blued steel hands. A minimalistic set-up of ‘just’ hours, minutes and a small seconds indicator at 6 o’clock. All in a 38.5-millimeter case that comes in either white or pink gold. And, as you might expect from Lange, all decorations are made by hand.

The A. Lange & Söhne 1815 10th birthday of Boutique Dresden in white or pink gold is limited to 10 pieces each. A limited edition that honors the first successful foray into new markets. Because just a few months later Lange opened their second boutique in Shanghai and now stand at a solid total of 17 boutiques around the world.