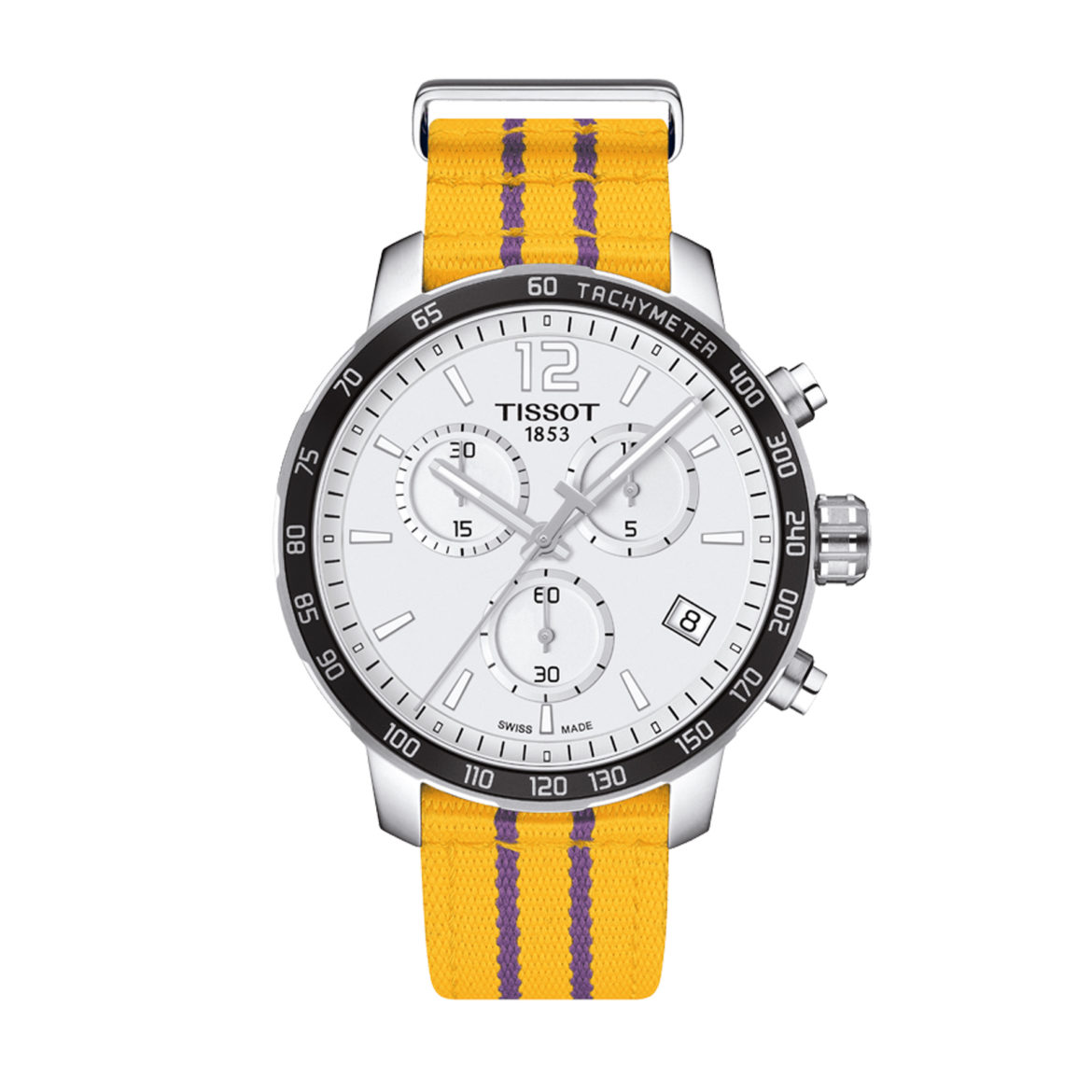 In 2015 Tissot concluded their biggest ever sponsor contract: they are now the official timekeeper for the NBA. And these Tissot Quickster NBA Teams Special Edition models show that connection. Now let’s hope you like basketball.

All the main teams from the National Basketball Association have their own model. Although only the contemporary teamed NATO strap is the difference between the models, it is still a sporty and colourful model.

The Quickster is powered by the Swiss ETA G10.211 quartz movement with date and chronograph. The bezel holds a tachymeter scale, the 42-millimetre case is made from stainless steel and has a printed glass back. The quartz movement, together with a uniform case and dial for all models makes it a very affordable watch. 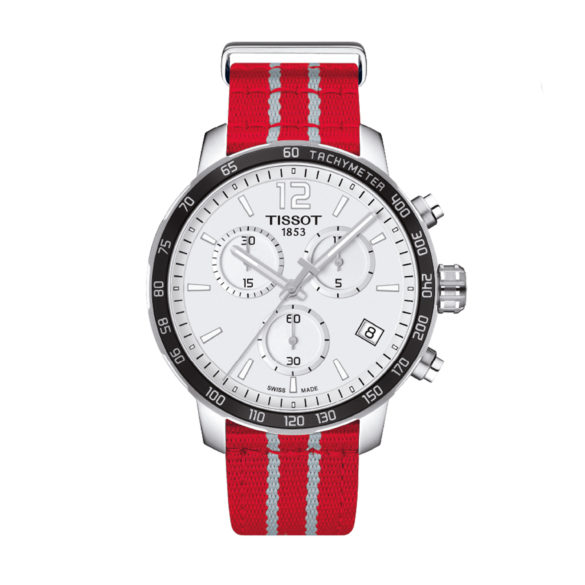 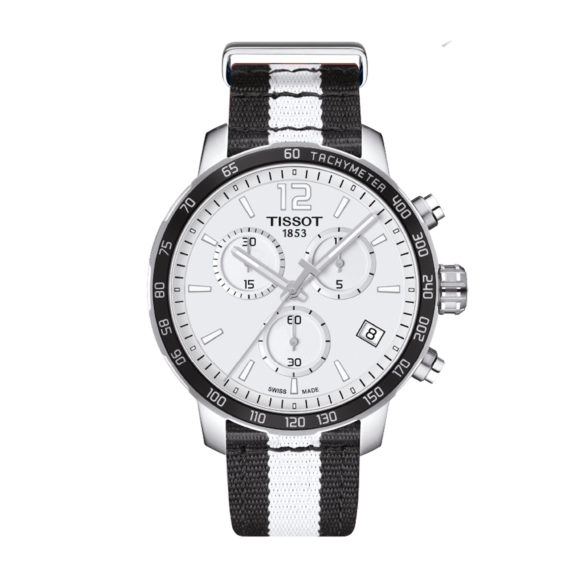 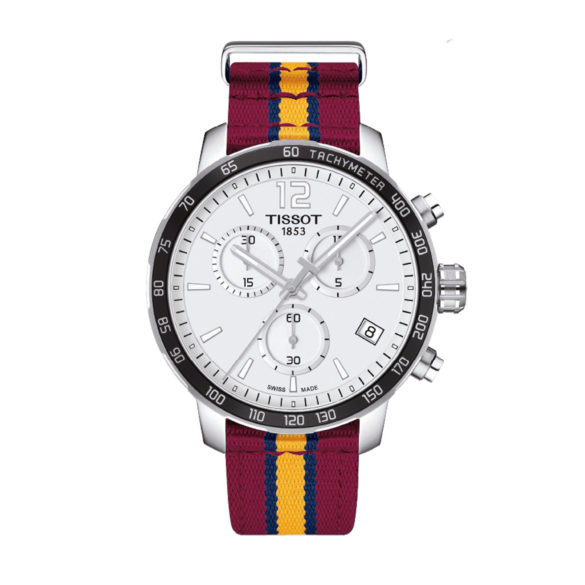 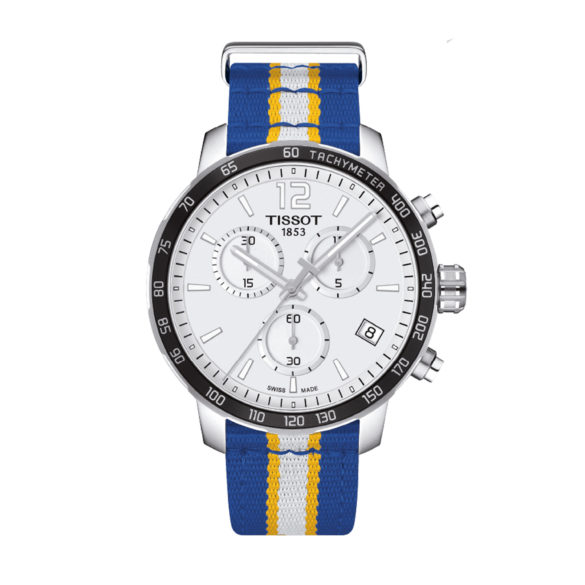 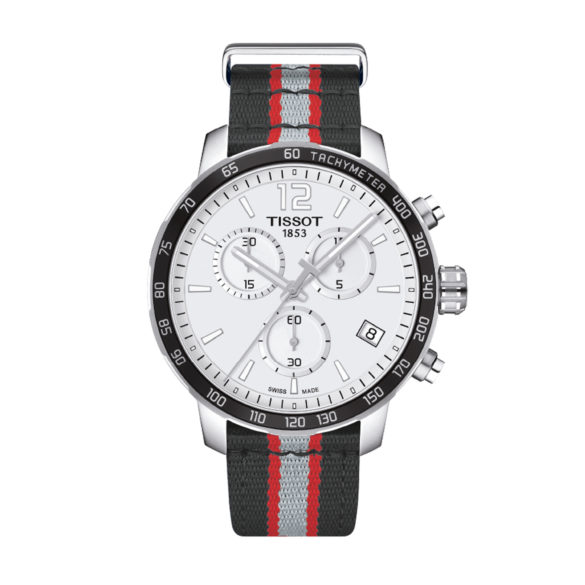 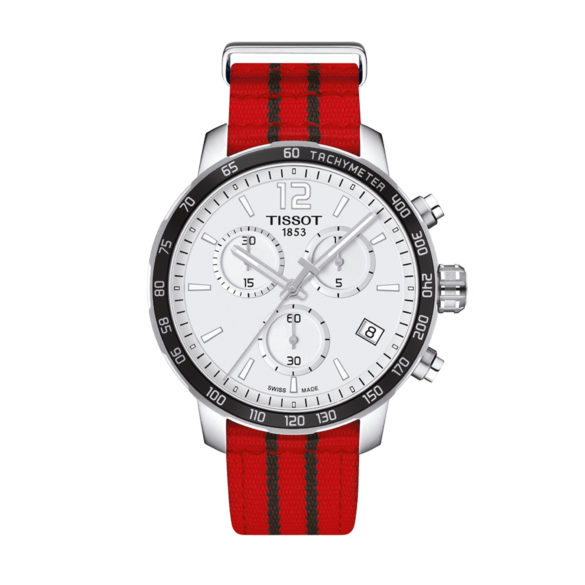 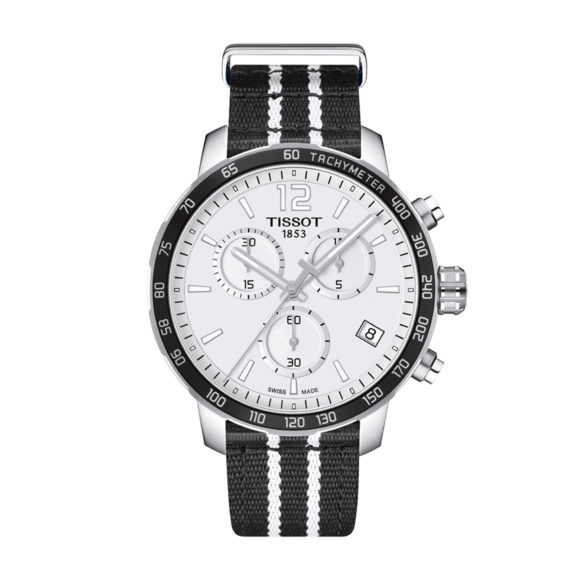 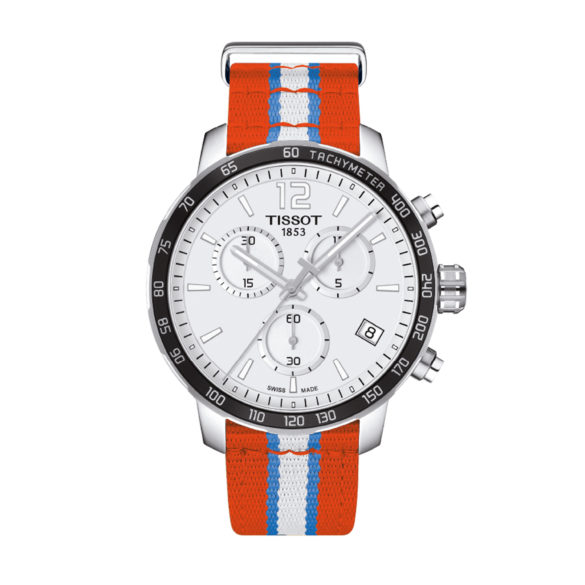 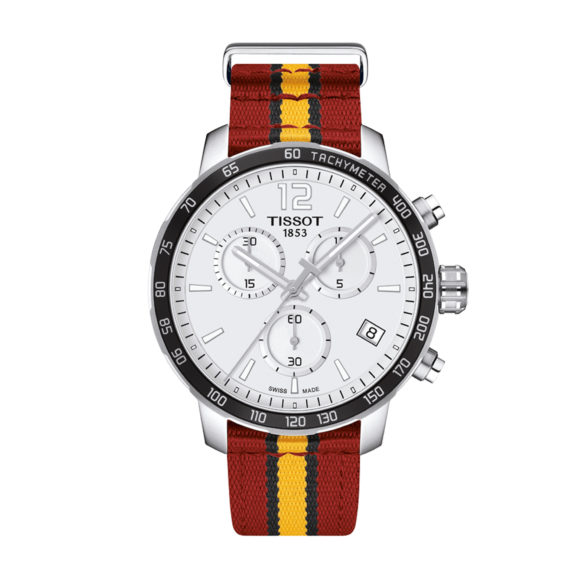