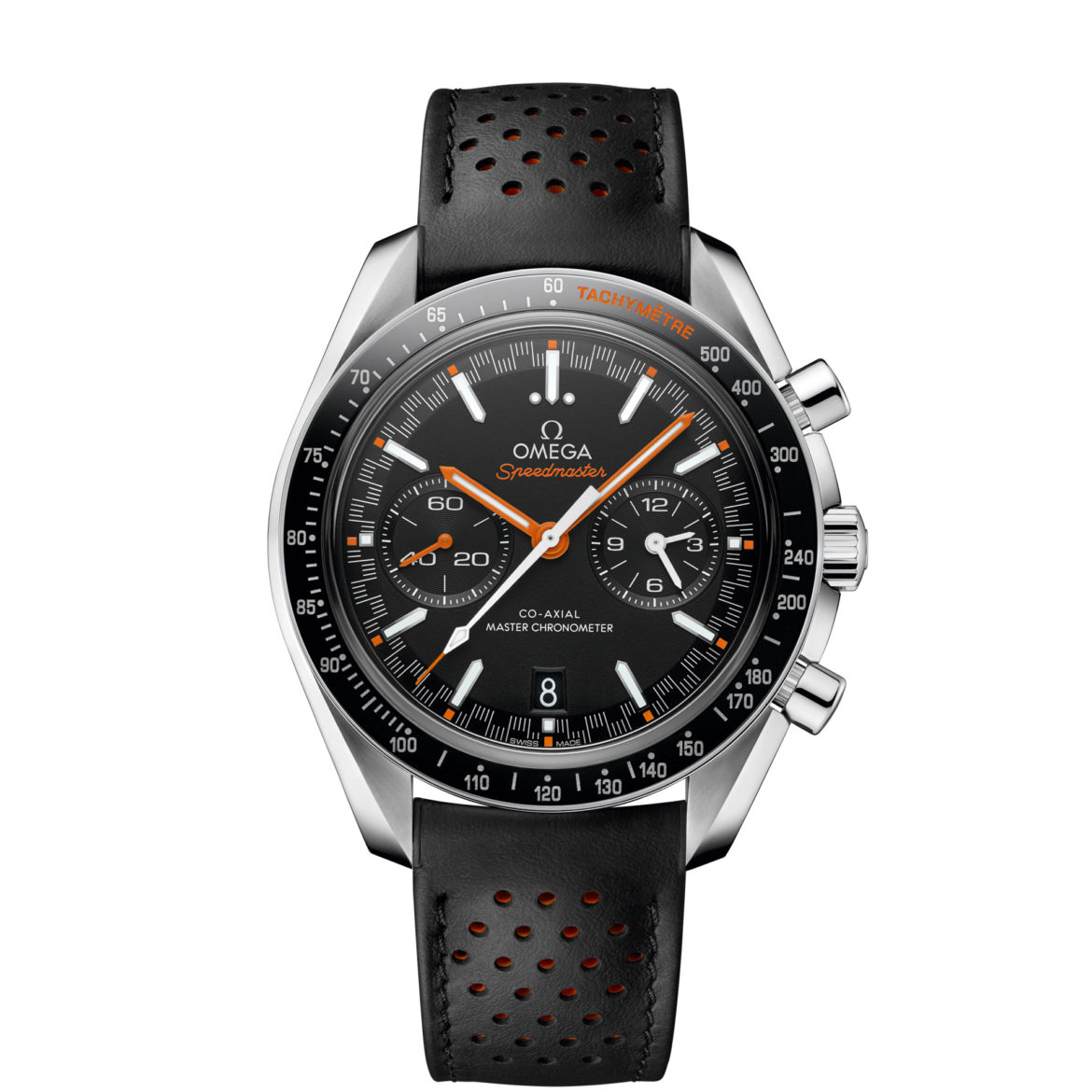 The first Speedmaster, the name sounded well along other Omega models called Seamaster and Railmaster, was launched in 1957. Yes, it’s 60 years old, so you can expect even more special and limited editions of the Speedmaster this year. The Omega Speedmaster Speedy Tuesday Limited Edition was the first in 2017. 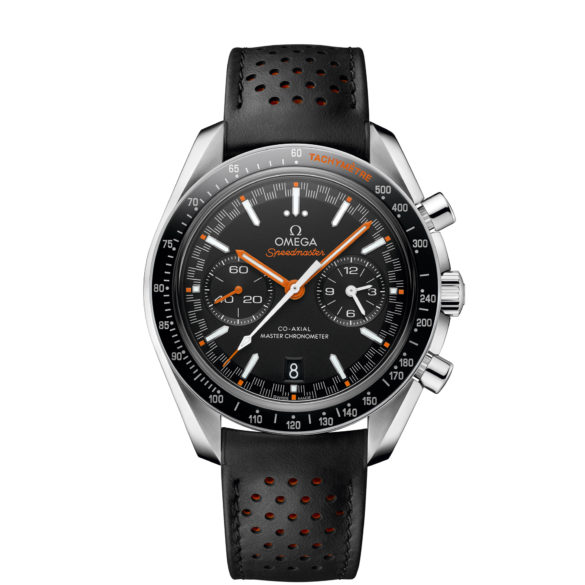 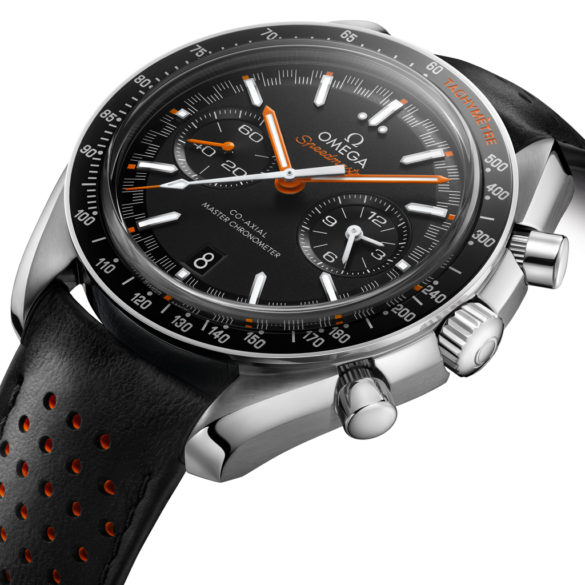 The Speedmaster model was a kind of follow-up of sporty chronographs Omega started using at the Olympic Games during the 1920s and 1930s. That is why Speedmasters were racy and sporty, with a tachymeter, minute-track and of course chronograph. It’s where a Speedmaster, and this new Speedmaster Moonwatch Automatic Master Chronometer as well, finds its roots. Sure, it was that good NASA took it to the moon but it remains a sport watch after all. And this new version focuses on that sporty aspect. 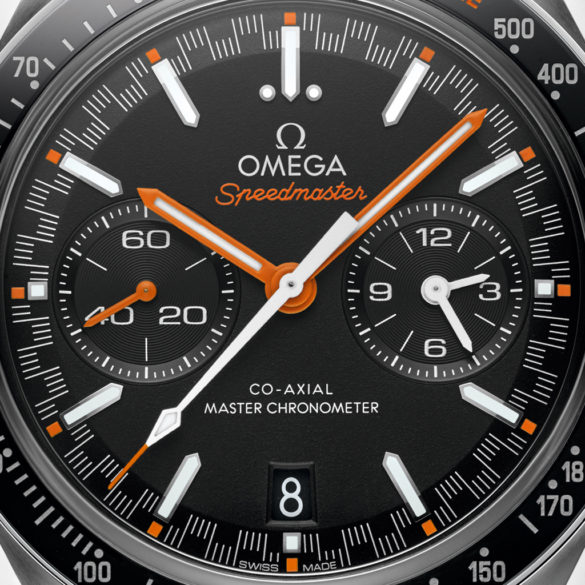 The matt black dial with orange and white gold tones shows its racing genes. As well as the special minute-track, inspired by a 1968 Speedmaster. The sub-dials have grown a little bit and its 44.5-millimeter case is big enough te be really sporty. The Omega Speedmaster Moonwatch Automatic Master Chronometer houses the in-house caliber 9900. An automatic with a power-reserve of 60 hours. It is approved by the Swiss Federal Institute of Meteorology (METAS), and the chrono has the Master Chronometer certification.

It comes with a perforated black leather strap. The perforations are orange on the inside, which is a rubber coating. Therefor very racy. If you want to buy a new Speedy just wait for the models to come this year, there will probably be a model which suits all your wishes.