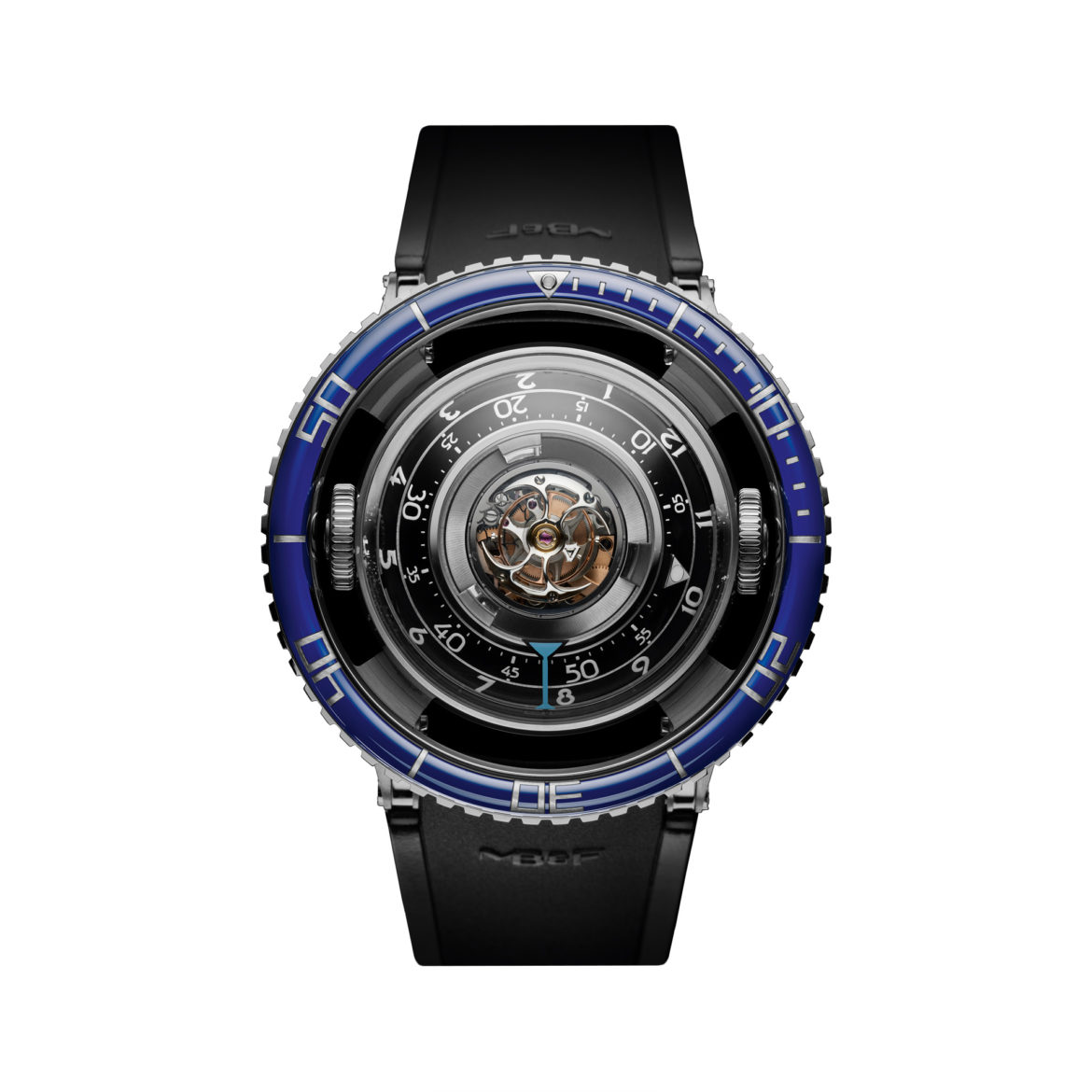 Have you ever seen a watch that looks like a jellyfish? Well, here you go. The MB&F HM7 Aquapod has a rather unusual shape with its “three-dimensional vertical architecture” and spherical construction. MB&F doesn’t call it a watch but a horological machine. Nevertheless, it is extremely cool.

The name MB&F comes from Maximilian Büsser & Friends, as Büsser started the company in 2005. From that moment, he created a number of unconventional watches mostly inspired on memories from his childhood, dreams and fantasy resulting in creations like this MB&F HM7 Aquapod.

The MB&F HM7 Aquapod  is also known as the MB&F Horological Machine No. 7 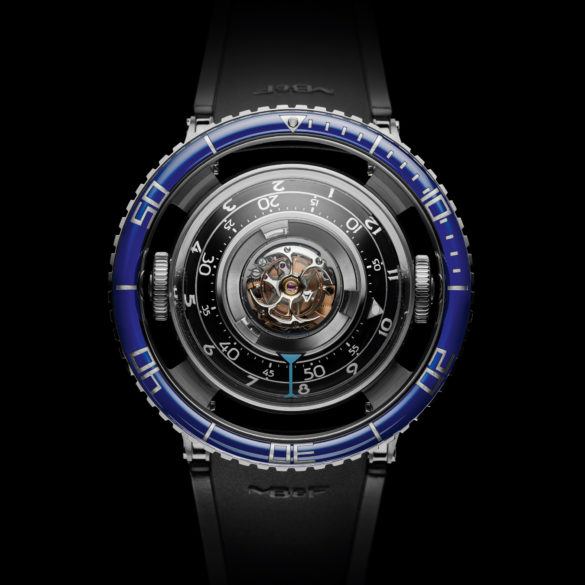 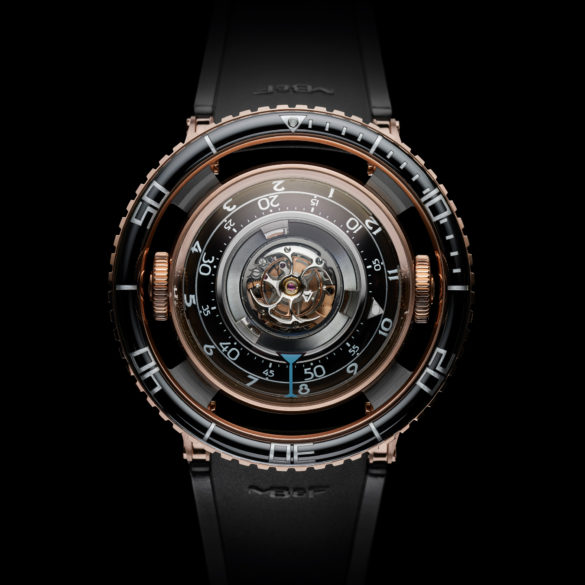 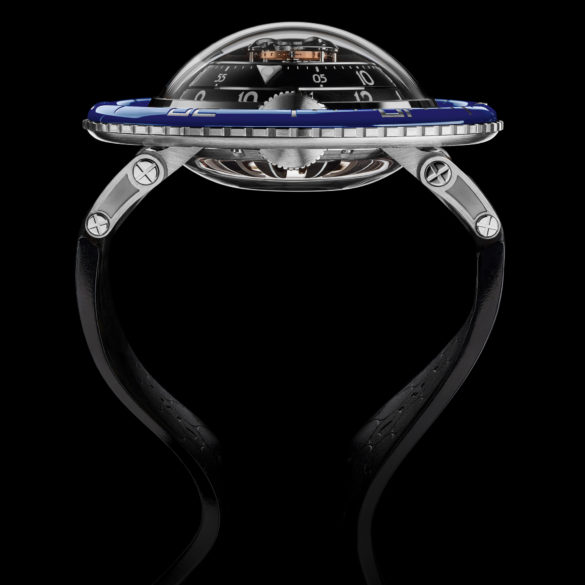 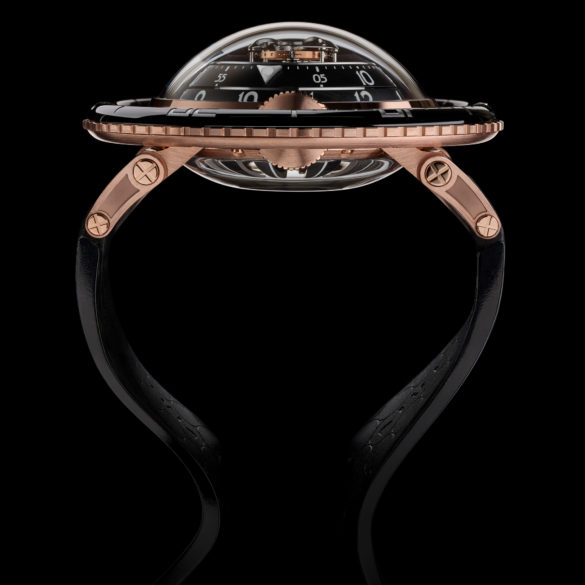 This time piece is really inspired on jellyfish: “Where a jellyfish generates power from food caught in its tentacles, HM7 generates power from its tentacle-like automatic winding rotor. Where jellyfish have a radially symmetric ring of neurons for a brain, Aquapod has radially symmetric rings displaying hours and minutes. Where jellyfish have a hood or bell on top, HM7 has an imposing flying tourbillon regulating the power generated by the rotor. And, like many jellyfish, HM7 glows in the dark. It glows on the numerals, markers and along the segments on the winding rotor but also around the inside of the movement.” 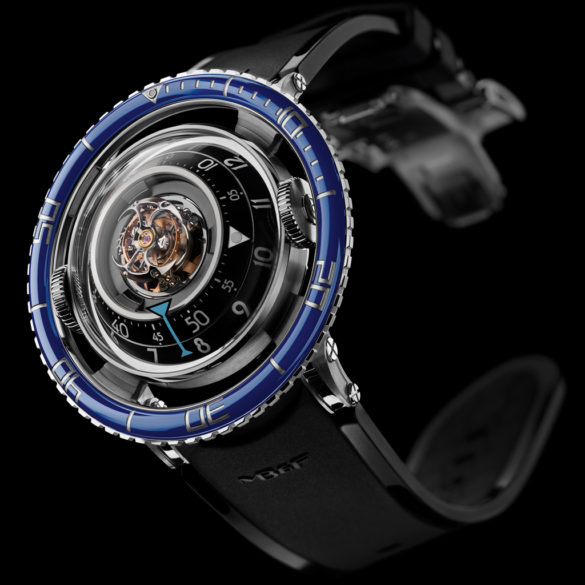 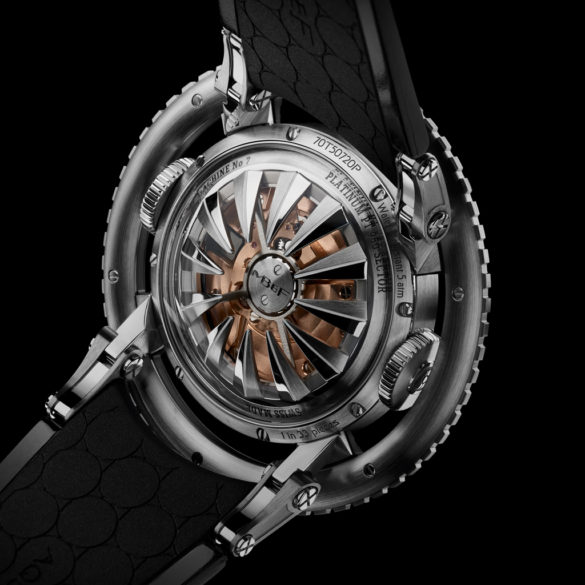 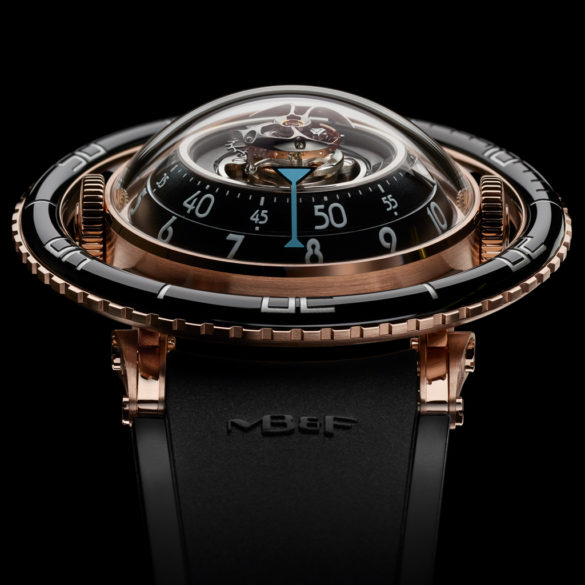 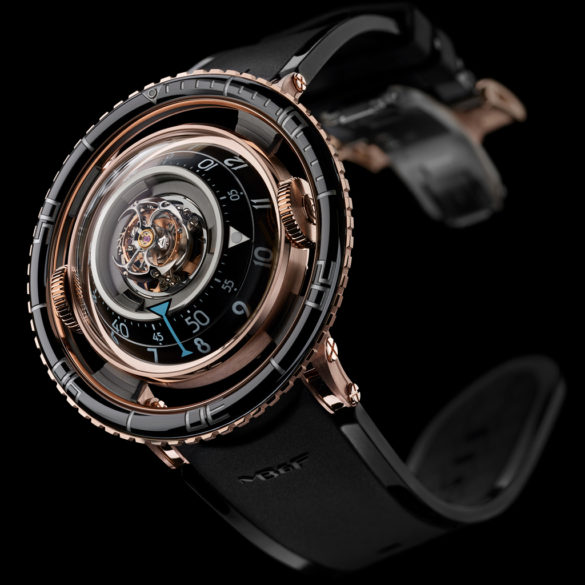 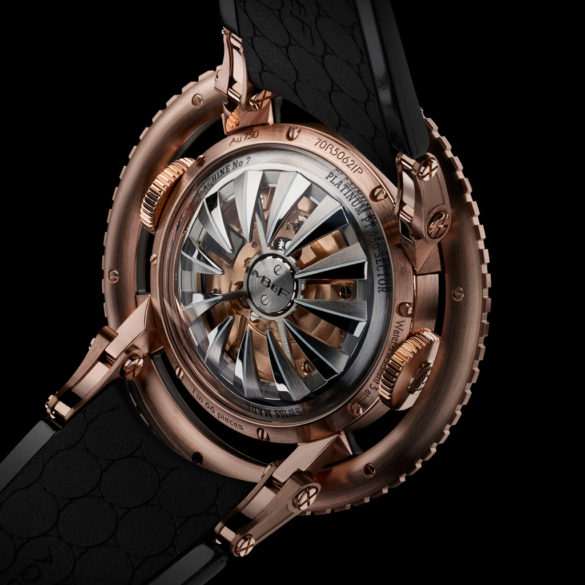 There are two launch editions: one in grade 5 titanium with a blue bezel (limited to 33 pieces) and one in 18k 5N+ red gold with black bezel (limited to 66 pieces). The three-dimensional in-house movement with central flying 60-second tourbillon is prominently positioned in the middle of the watch. It delivers a power-reserve of 72 hours and drives two aluminium / titanium spherical segment discs. These discs display the hours and minutes and rotate on oversized central ceramic bearings. The unidirectional rotating bezel for elapsed time kind of encapsulates the movement and discs. The back of the watch shows the 3D titanium and platinum winding rotor.

Watch the video below the specs and you will see that this MB&F HM7 Aquapod is no less than amazing (however, take a look at the other MB&F models on their website as this is not the only amazing watch they created). The domed sapphire, the round shapes, the Jupiter-like bezel and the extreme size (53.8 x 21.3 millimeters) makes it a watch like no other. Even in the dark. Let’s hope no one thinks you have a scary deep sea monster on your wrist. 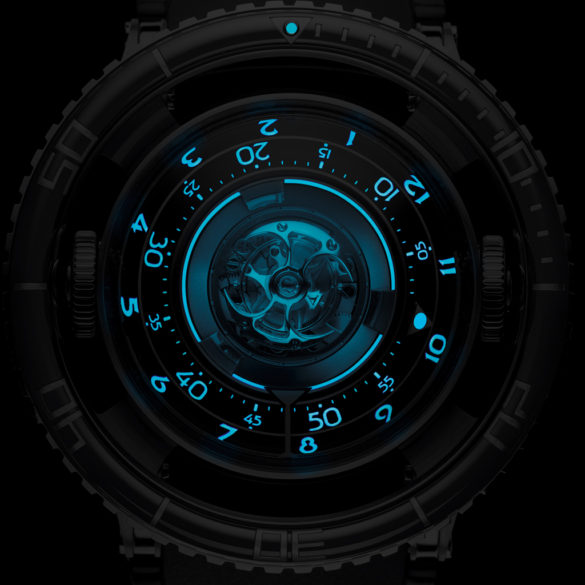 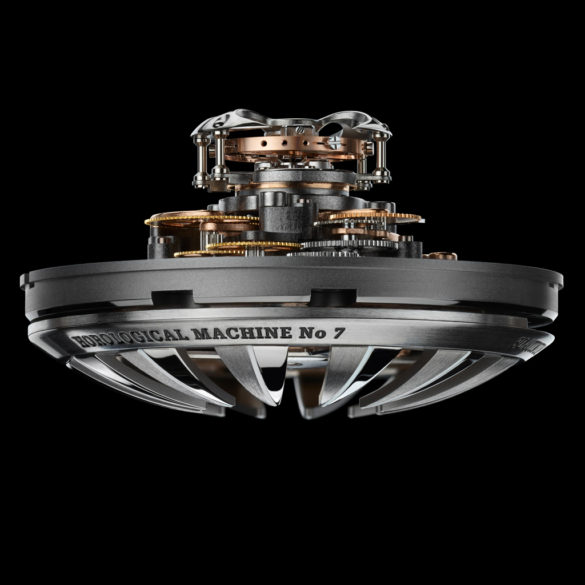 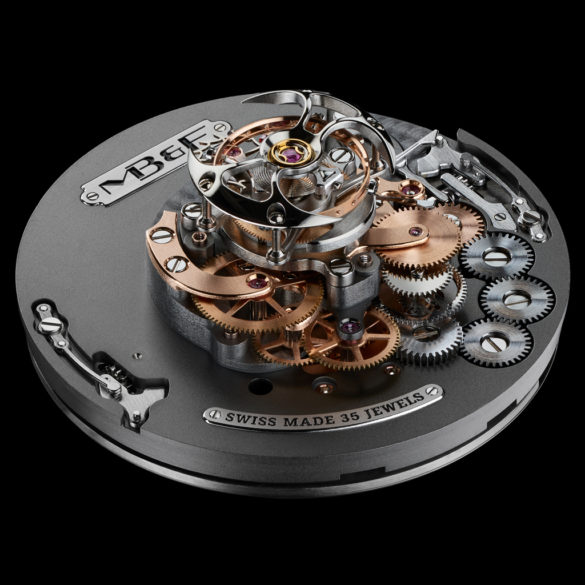 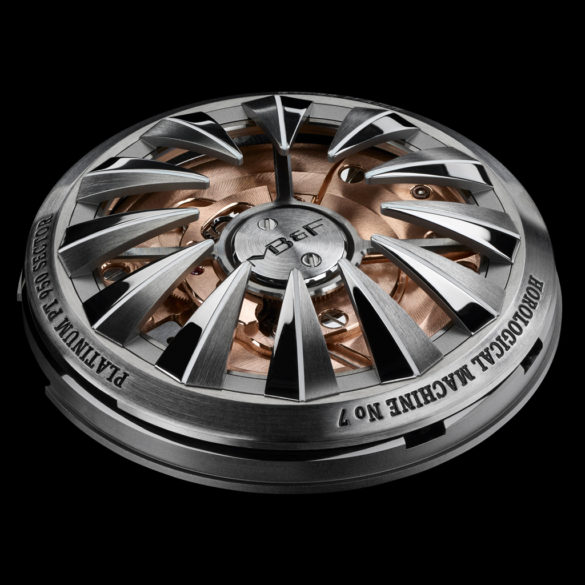