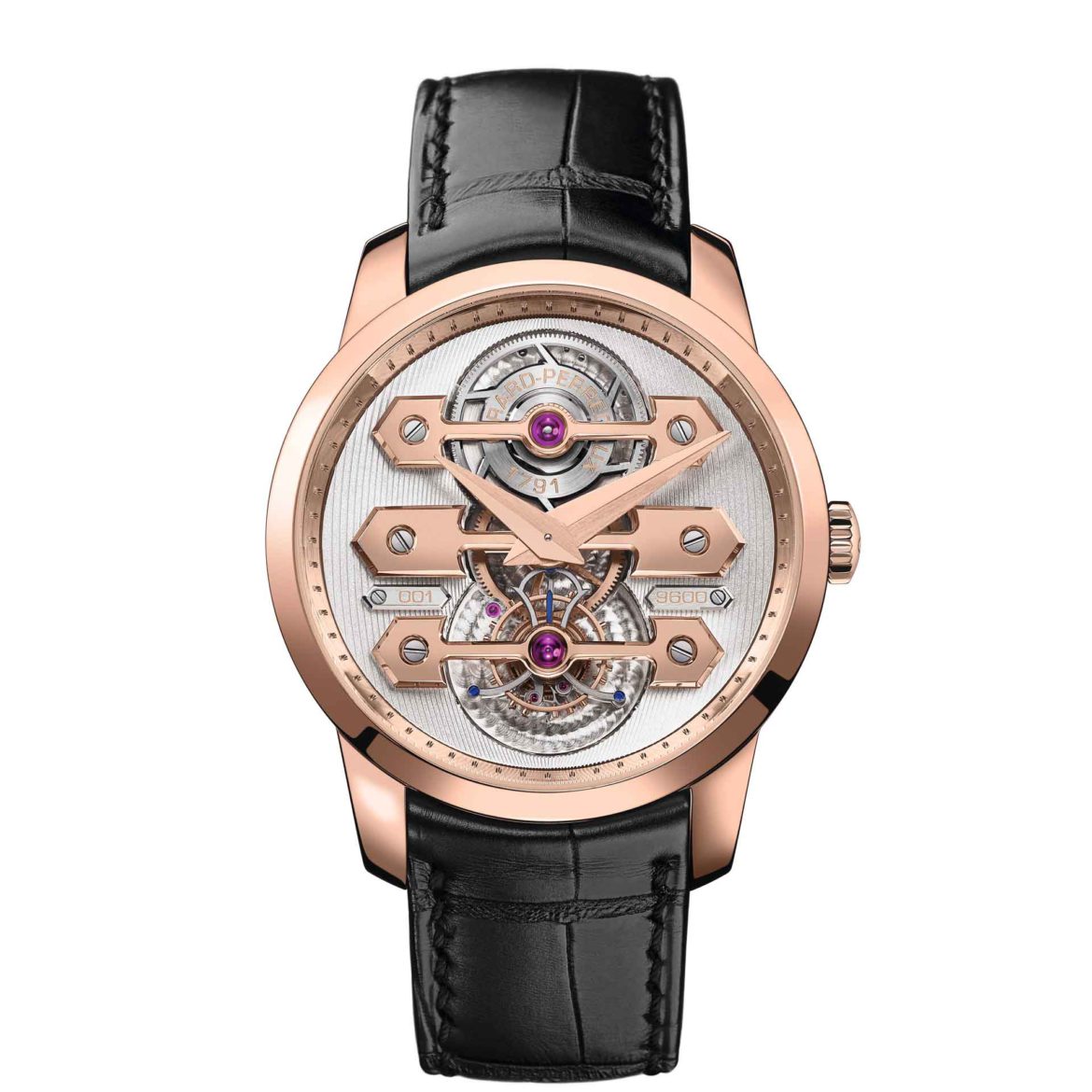 Girard-Perregaux will always be remembered for the iconic pocket watch with three bridges from 1860. They now present yet another version with more or less the same name. This is the Girard-Perregaux Tourbillon with Three Bridges 40 mm.

An interesting mix between horological provenance and modern watchmaking. The origin lies in Constant Girard’s interest in the tourbillon. While his peers were content with merely adding it on to a given movement, the watchmaker devoted attention to the structure of the movement and the shape of its components. In the mid-1850s, he thus began developing a watch equipped with a tourbillon regulator on a caliber featuring three parallel bridges.

The lengthy creative process led to this principle being incorporated within a tourbillon pocket chronometer equipped with three nickel-plated parallel bridges. It won a first-class award from the Neuchâtel Observatory in 1867. 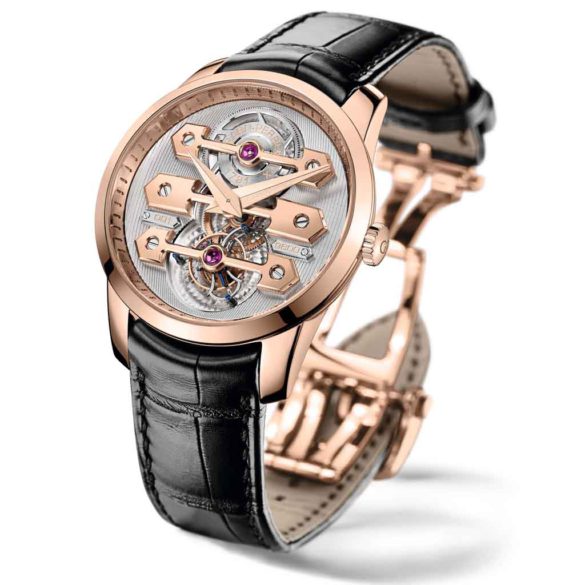 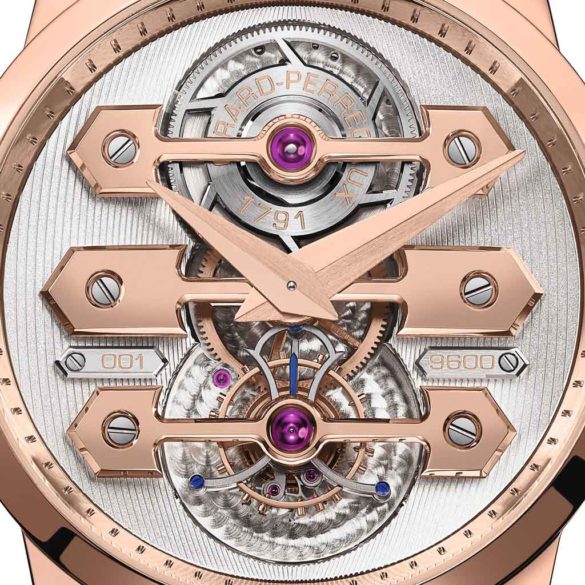 Fast forward to now and several iterations later. The Girard-Perregaux Tourbillon with Three Bridges 40 mm is still a sight to see. A 40-millimeter pink gold case with three gold bridges in their signature style and a tourbillon to finish it all off.

The 18-carat gold case provides a transparent frame for the legendary caliber and its iconic looks. The absence of a dial makes sure you can see the intricacies of the movement. Distinguished by its imposing lyre-shaped tourbillon carriage featuring three parallel arrow-type bridges. It comprises 257 parts entirely assembled and decorated by hand. The 79-part carriage, weighing barely 0.278 grams, is driven by a unidirectional micro-rotor automatic winding system Which is visible through an open-worked barrel.

So, if you find that Patek or Rolex are too ‘subtle’ with their creations and you want to show-off some horological complexity, the Girard-Perregaux Tourbillon with Three Bridges 40 mm is a good bet. A bit showy? Yes, but with enough historical significance to justify it. 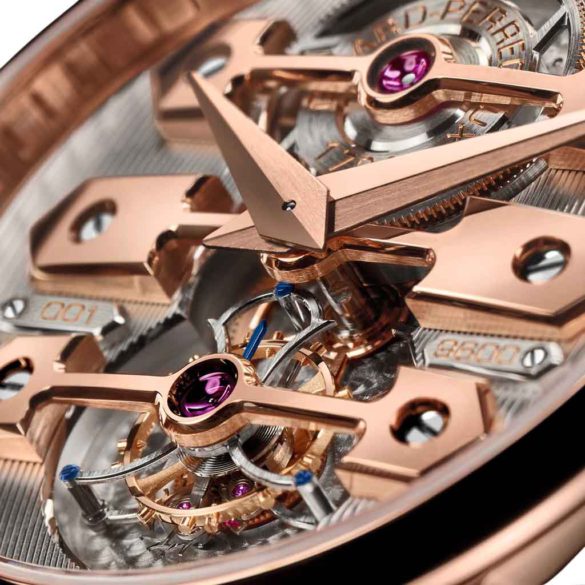 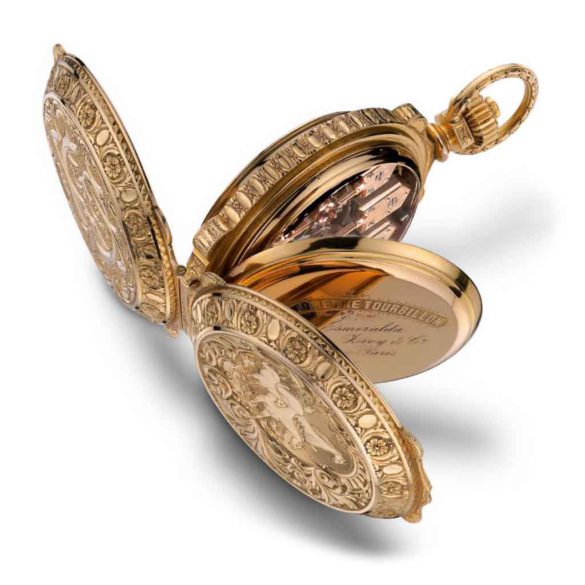