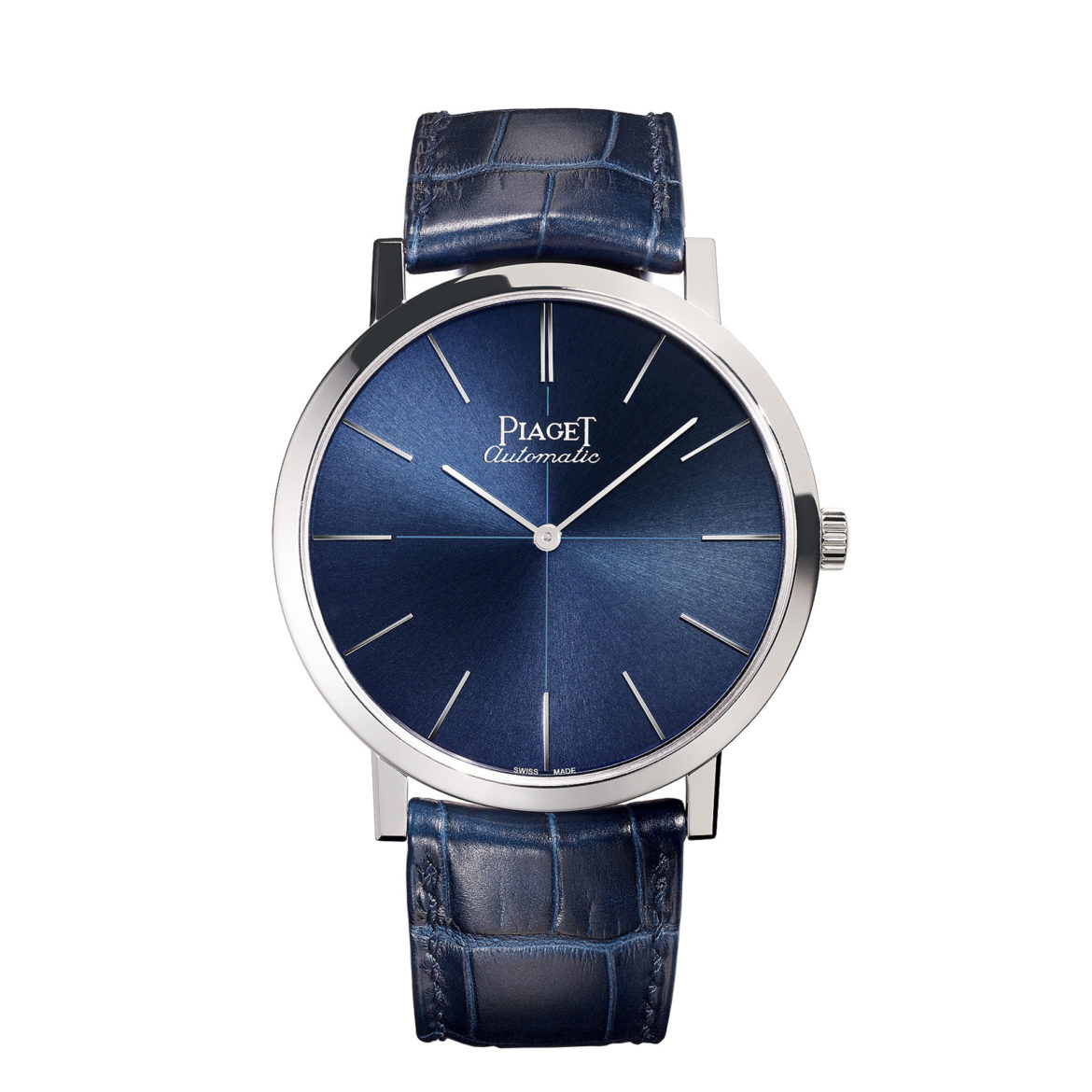 In 1957, Valentin Piaget, the grandson of the man who founded the brand, introduced the ultra-thin caliber P9. To celebrate that moment Piaget launches two Piaget Altiplano 60th Anniversary models. Limited editions of course, ultra-thin as well, but not with the caliber P9 inside.

First, let’s see what ultra-thin means. The caliber P9 is only 2.00 millimeters thick. Not the thinnest movement ever. The LeCoultre caliber 145 is. It is 1.38 millimeters thick and was already created in 1907, for a pocket watch. That was 30 years before the founding of Jaeger-LeCoultre by the way. Around the same time Vacheron Constantin worked on a 0.95-millimeter-thick movement. But it was too erratically to bring on the market. So, the P9 from Piaget is one of the thinnest hand-winding movements, and in 1960 Piaget launched the thinnest automatic movement ever: the P12. 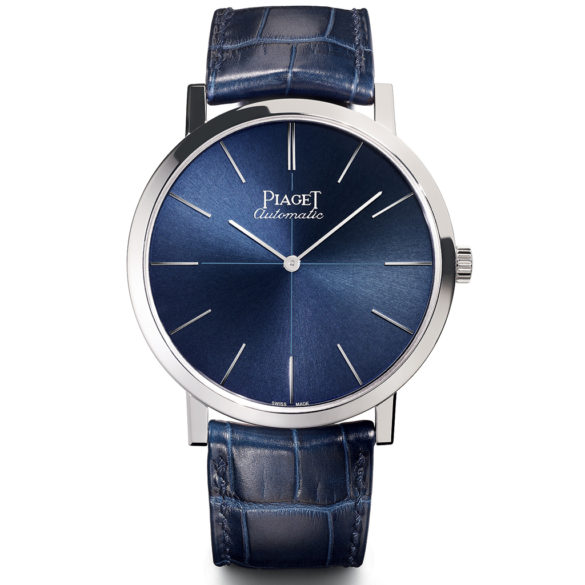 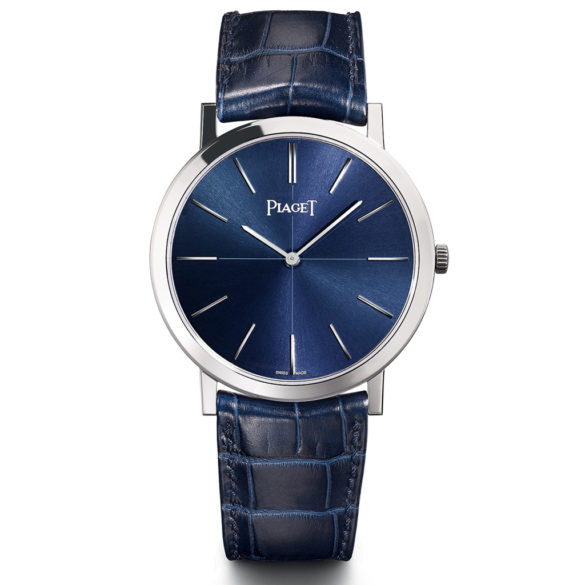 There are two Piaget Altiplano 60th Anniversary models: a 38 and a 43-millimeter version 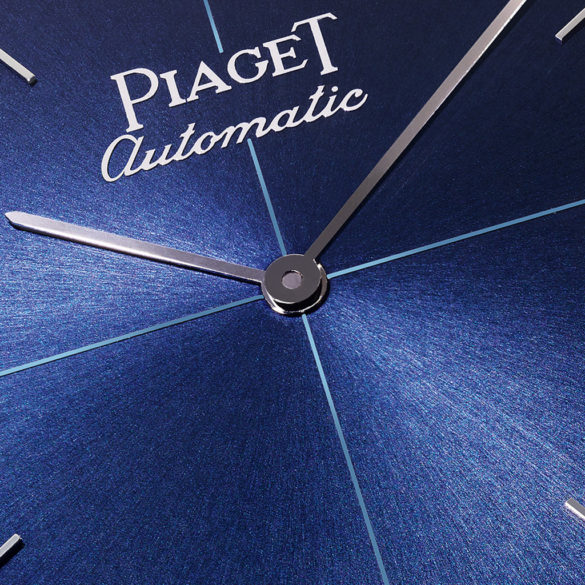 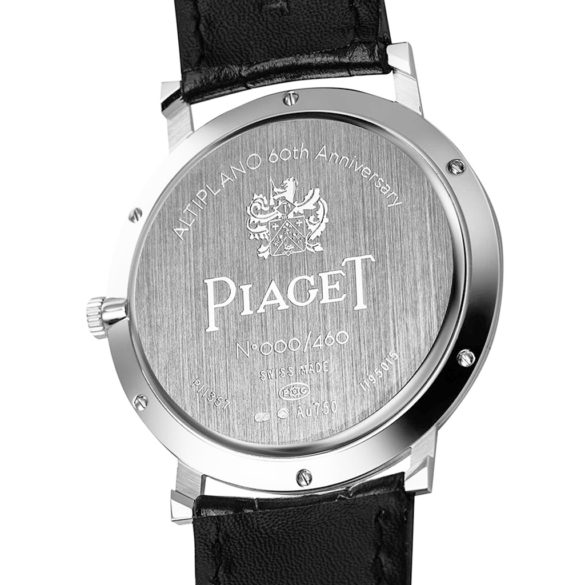 When you look at the two models of the Piaget Altiplano 60th Anniversary you can only see they differ in size. And one has the word “automatic” on the dial. That’s the one with a 43-millimeter case and it is limited to 360 pieces. The other has a 38-millimeter case and is limited to 460 pieces. Both have a bright sunburst-finish blue dial with a cross-hair design, a feature of their vintage models from the 1950s and 1960s.

Inside the 43-millimeter version is Piaget’s self-winding caliber 1200P (2.35 millimeters fat) with a power-reserve of 44 hours. It’s based on Piaget’s caliber 12P and you can see it through the back case. The 38-millimeter version has Piaget’s manual-winding caliber 430P (2.1 millimeters thick) with a power-reserve of 43 hours. This one is based on Piaget’s P9, but this 4th generation is just a little smaller. No see-through back case but an engraved case back.

For sure you want to know how thick they are? Sorry, we can’t tell you. It’s not in Piaget’s specs. Yet. Too thick for a world record perhaps?