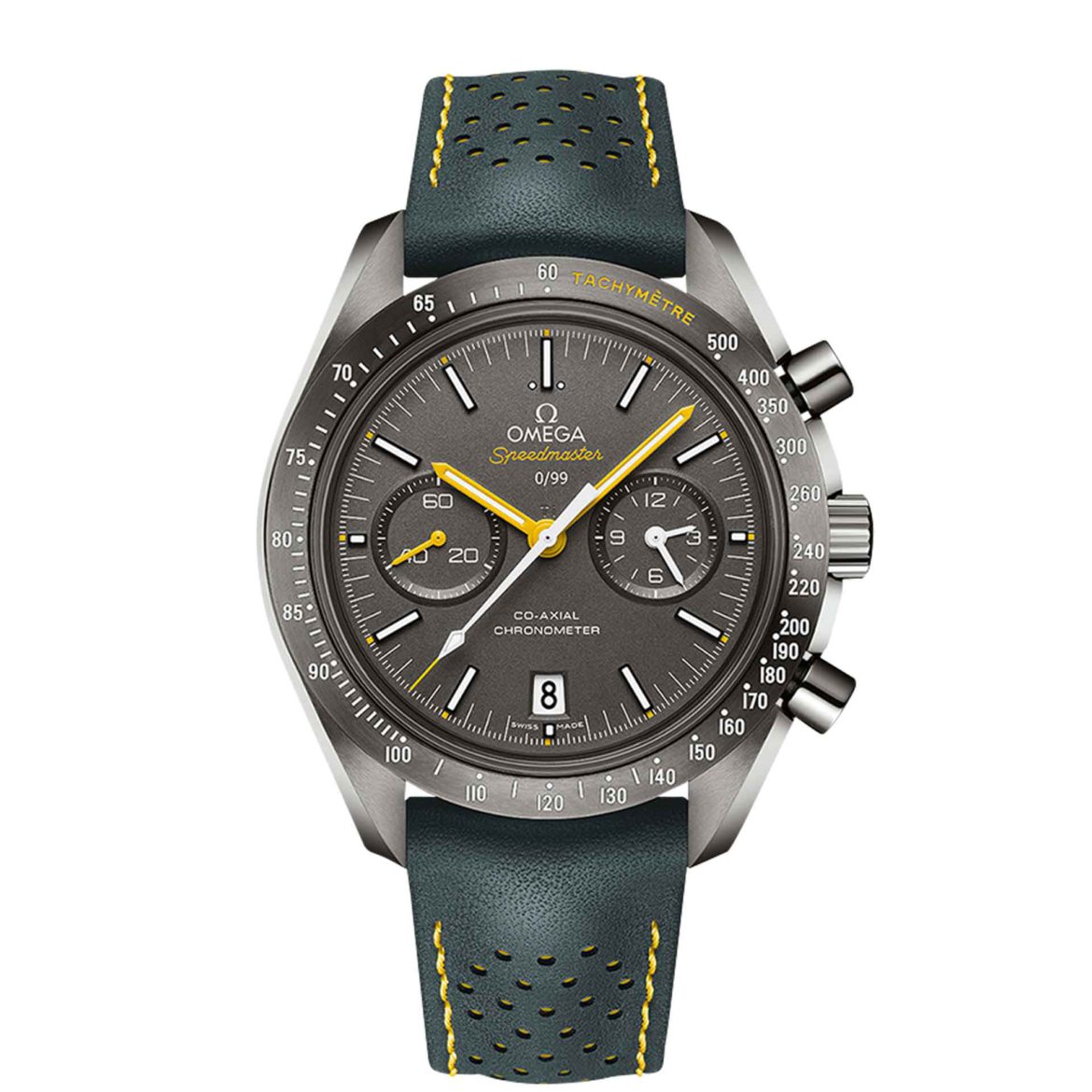 Everybody knows the Speedmaster. There are so many variations and special editions that you could argue if the original concept hasn’t been overblown by Omega’s commercial drift to sell as many as possible. Take a look at this Omega Speedmaster Grey Side of the Moon Porsche Club of America Limited Edition for instance. What on earth has the Moonwatch to do with Porsches?

Some facts. The Omega Speedmaster is a modern icon. Everyone with a bit of watch knowledge is aware that this was the watch that Neil Armstrong wore when he first walked on the moon. But besides being officially certified by NASA, the Speedmaster originated as a sporty driver’s chronograph with a tachymeter bezel, minute-track and chronograph.

So, it is not surprising that the Porsche Club of America (PCA) choses the Omega Speedmaster for their (next) official watch. And, the PCA is not just any club, it is the largest single-brand club in the world with a membership of more than 100,000. 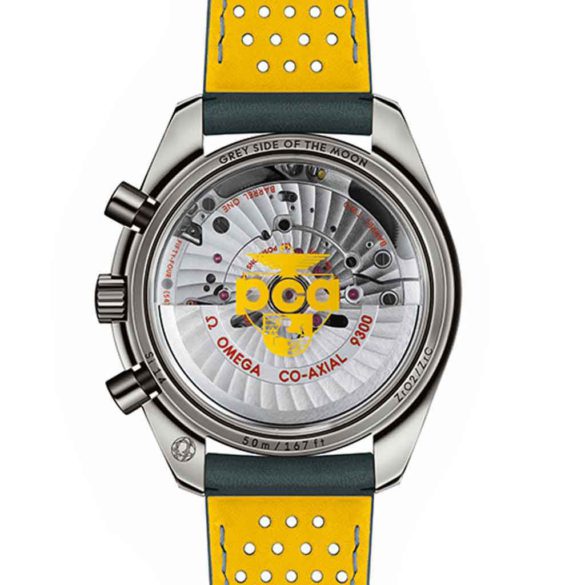 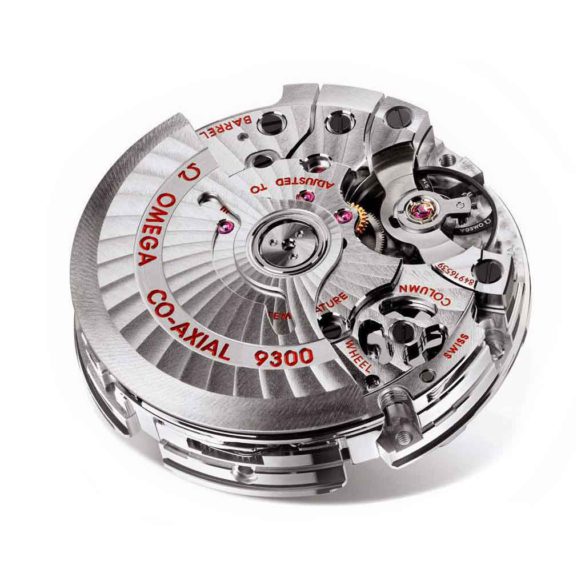 Three years ago, they collaborated with Chopard with a limited Mille Miglia watch. A little showy and busy for our tastes. This Omega Speedmaster Grey Side of the Moon Porsche Club of America Limited Edition is more of our liking. And it differs a lot from the original Speedmaster with its 44.25-millimeter polished and brushed grey ceramic case.

The grey case is combined with yellow accents on the grey ceramic dial and on the leather/rubber strap. It works as an understated cool piece. The color combination is a reminder of the grey ceramic brake discs with yellow calipers that can often be found on Porsches. Sure. Now don’t buy it when you have red calipers.

Inside we find Omega’s trusty co-axial Caliber 9300 with a silicon balance-spring and a power-reserve of 60 hours. The Omega Speedmaster Grey Side of the Moon Porsche Club of America Limited Edition is limited to 99 pieces and comes in a special presentation box. The price is okay (ending on 911 dollars for fun we hope), although we would go for two standard Speedy’s.