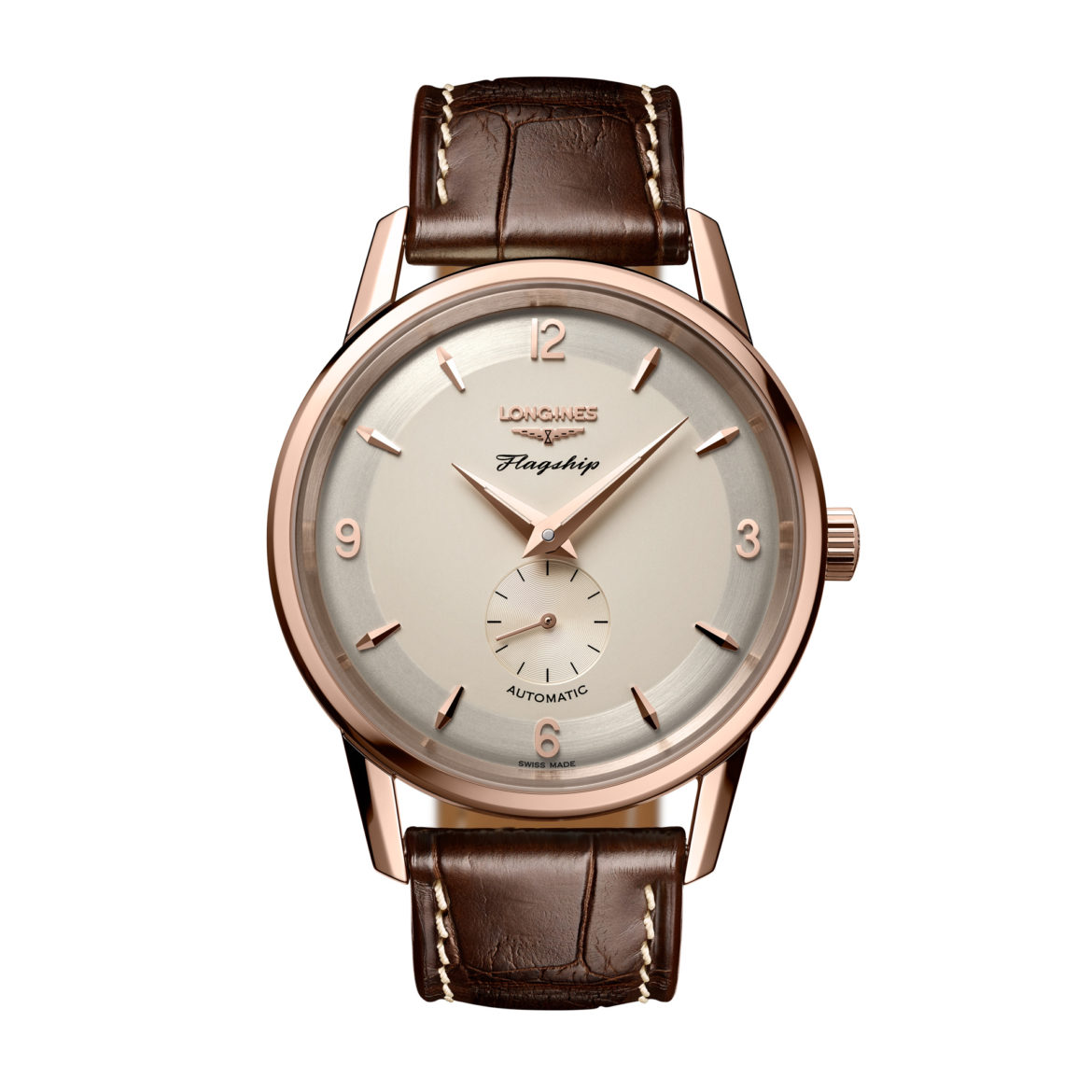 The Longines Flagship Heritage 60th Anniversary 1957-2017 takes you back to the fifties with a plane, sober yet attractive dress watch. If you have seen Mad Man you’ve seen a lot of these 1950s/1960s time pieces. This model commemorates the first Longines Flagship model that was launched in 1957. 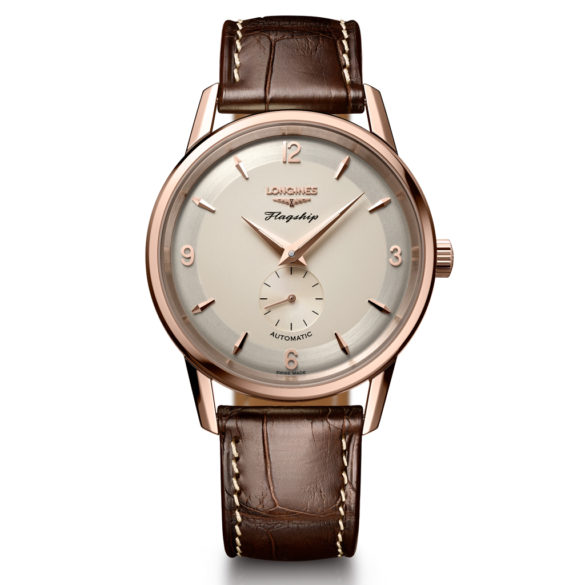 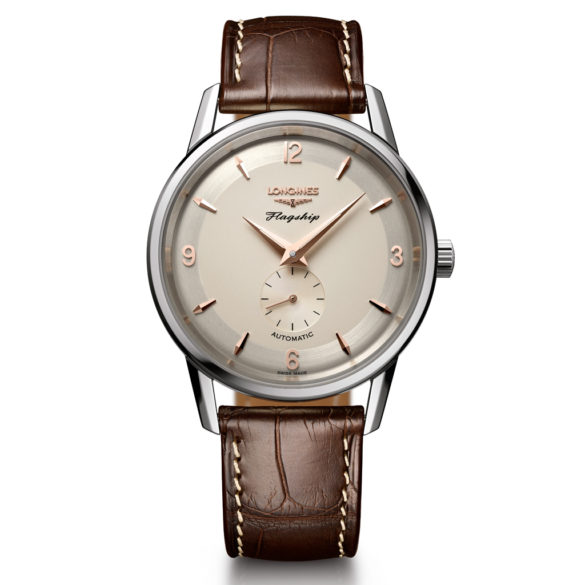 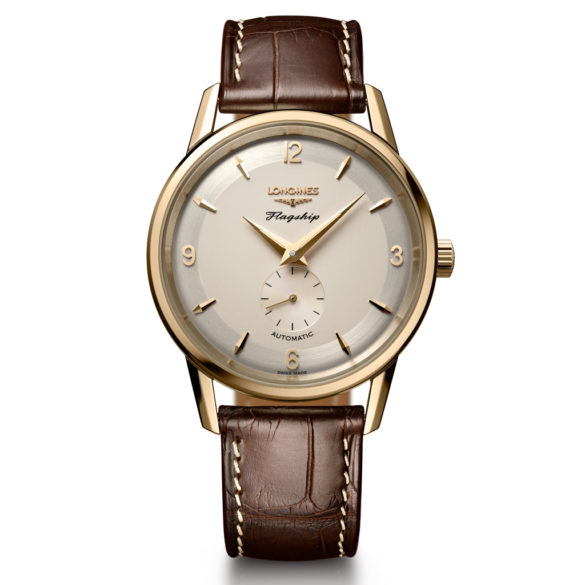 It hasn’t changed that much over the years. Although Longines claims that their brand ambassador Kate Winslet brought up some new inspiration for this model. A nice story, but it still looks like the 1957 model. With some touch-ups. It’s called heritage. 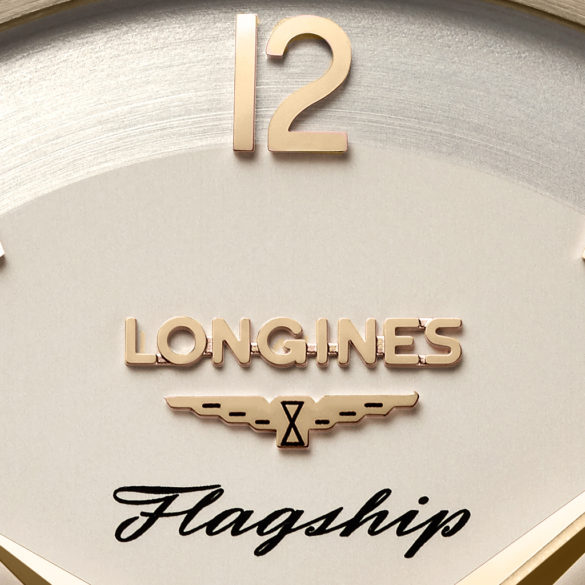 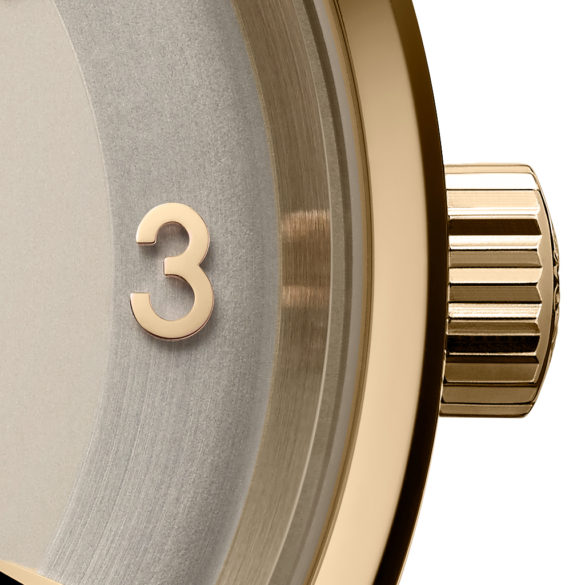 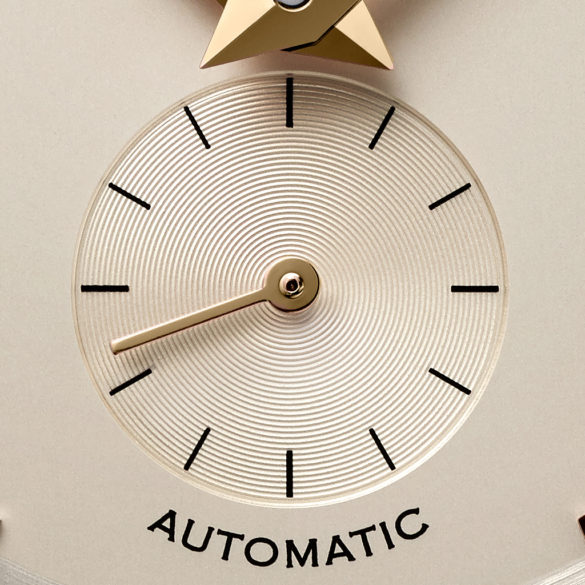 Inside is Longines’ caliber L609 which is an ETA 2895/2. A reliable movement used by others like Baume & Mercier, Hamilton, Tissot and Bell & Ross as well.

There are three versions of the Longines Flagship Heritage 60th Anniversary 1957-2017: a steel one, one in rose gold and one in yellow gold. The solid case back is stamped with a relief of a caravel, an ancient sailing ship, just like on the 1950s original. The steel version is limited to 1957 pieces, the gold versions are each limited to 60 pieces.