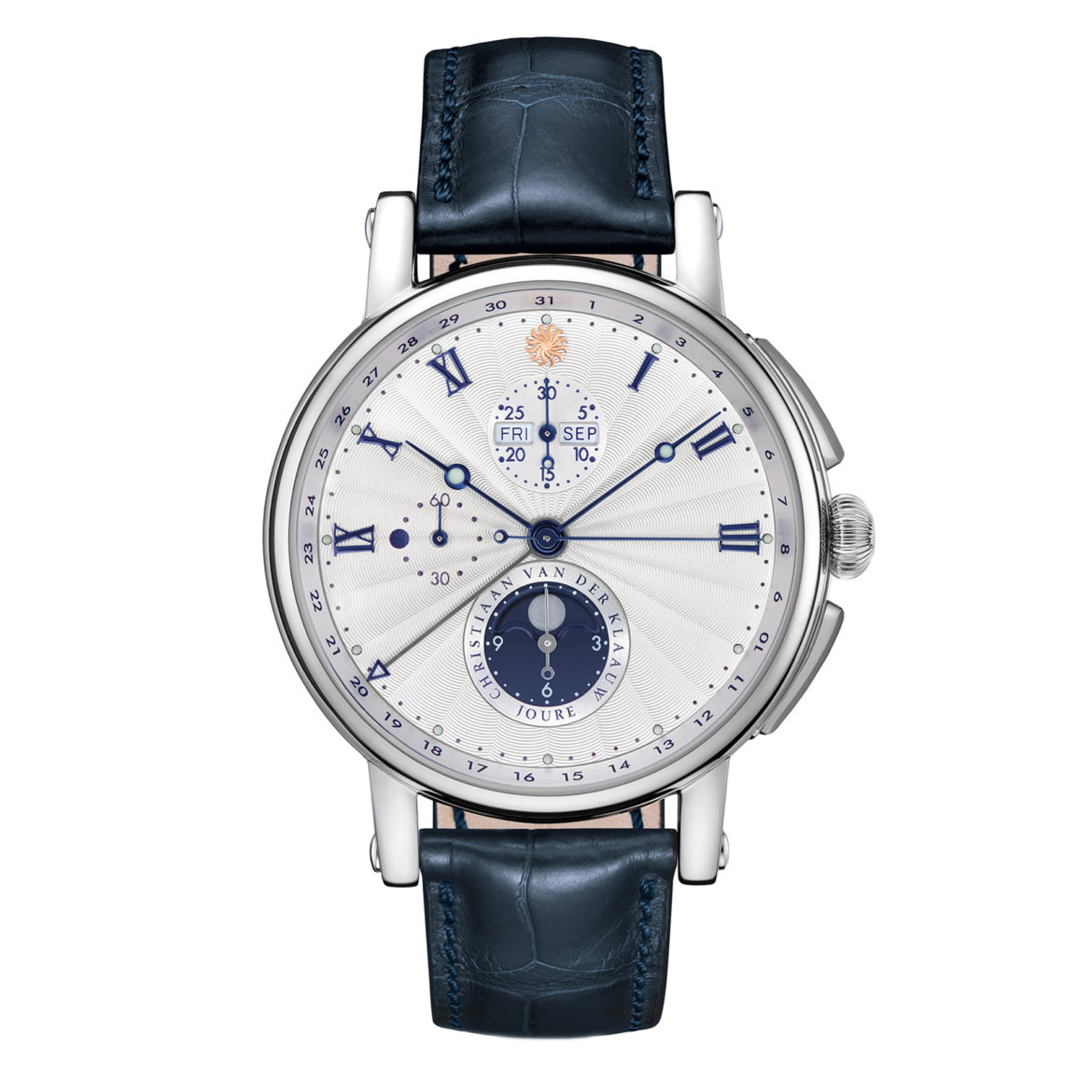 What is a hypernova?

A hypernova is the most catastrophic event in the universe – save for the big bang. Without being too astronomical, it is caused by the collapse of a really huge star into a super-massive black hole. These massive stars have a core mass at least 20 times bigger than the sun. They are called Wolf-Rayet stars, named after the French astronomers Charles Wolf and Georges Rayet who discovered them in 1867.

A hypernova is 100 times more powerful than a supernova, and if one occurs less than 100 light-years (a distance of approximately 950 trillion kilometers) from the sun, this would have catastrophic consequences for our planet. Just to indicate the possible impact of a hypernova.

The models have become more modern and cleaner in recent years. Together with a sophisticated signature it has increased the international popularity of CVDK

Christiaan van der Klaauw’s Hypernova has a lot to live up to. It probably will not shatter the earth, but when it comes to CVDK’s position in the market the models will certainly increase worldwide interest in CVDK. Their watches have become more modern and cleaner with a sophisticated signature for the brand. To stay in the game, a brand must adapt market trends and until recently the size of watches was key. Today is all about connected watches and smart watches, a trend that bring many new opportunities to CVDK as a manufacturer of astronomical watches.

The Christiaan van der Klaauw Hypernova might not be a hypernova-like bang for the brand, but it is without a doubt a very stylish and welcome addition to the model range. The chronograph is equipped with a date display, day and night indicator and a luminova moon phase indicator. The case back is transparent so the rotor with CVDK logo (a sun with twelve claws) is beautifully displayed. The watch comes with a dark strap made of alligator leather.