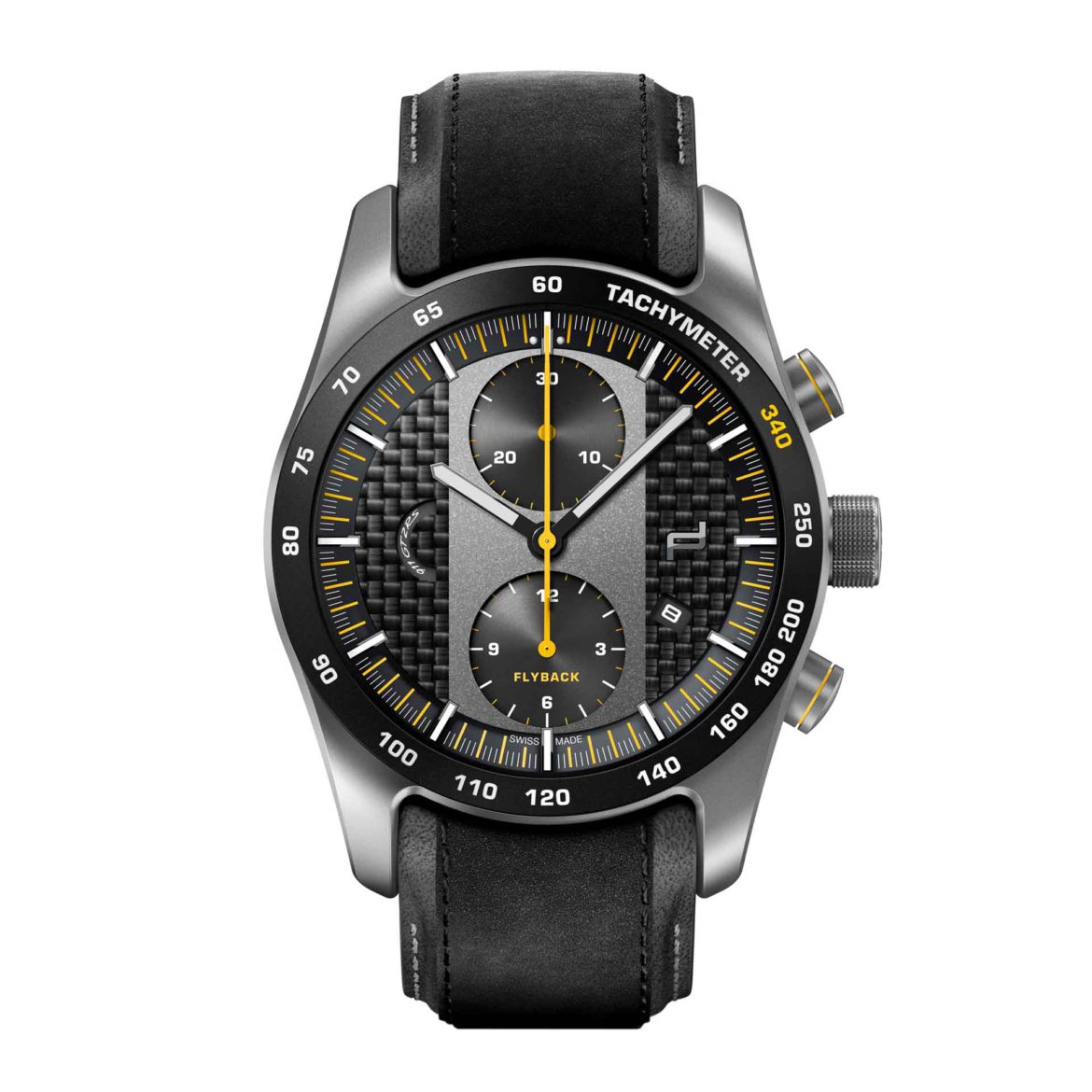 Each new Porsche 911 comes in 12 million different version, and some of the most special ones deserve their own watch. 911 Turbo, Turbo S, Turbo S Exclusive, GT3, GT3 RS, GT2, GT2 RS, R, RSR, we have seen a lot of watch models dedicated to a certain model over the years. And so is this Porsche Design Chronograph 911 GT2 RS, dedicated to the latest 911 GT2 RS.

One could say that it is rather boring and not very unique to create new watch models in this way. But what about sailing trips, Formula 1 teams, tennis player or soccer leagues? The Porsche Design models stick very close to their source of inspiration and moreover, some models can only be bought if you buy a car as well. A new 911 GT2 RS series 991 will cost you at least a quarter of a million, depending on your local taxes. 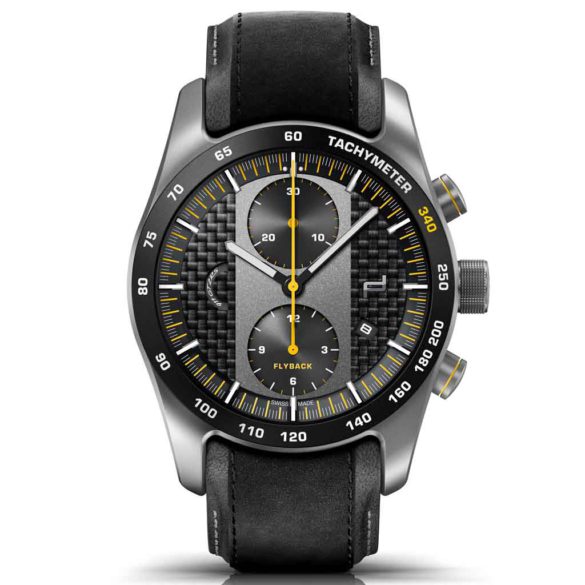 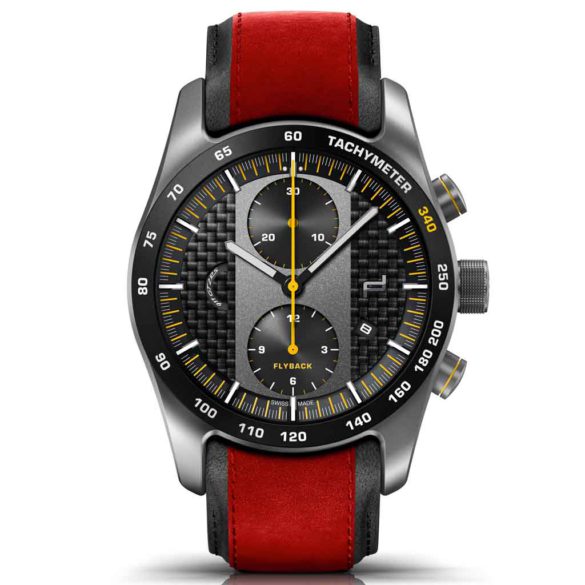 The 42-millimeter case is from titanium and houses Porsche Design’s first in-house movement ever. The caliber Werk 01.200 is probably based on an ETA 7750, although this is not communicated. No problem, it looks good and features some special stuff, apart from a flyback chronograph. Like the skeleton tungsten rotor, which is designed to resemble the wheel rim of the 911 GT2 RS. 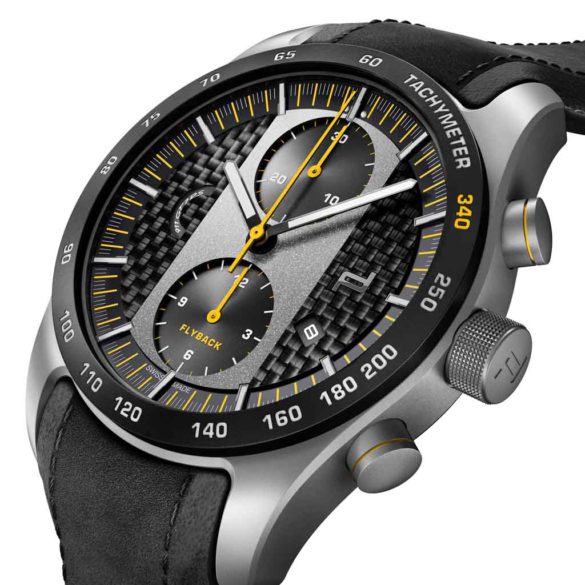 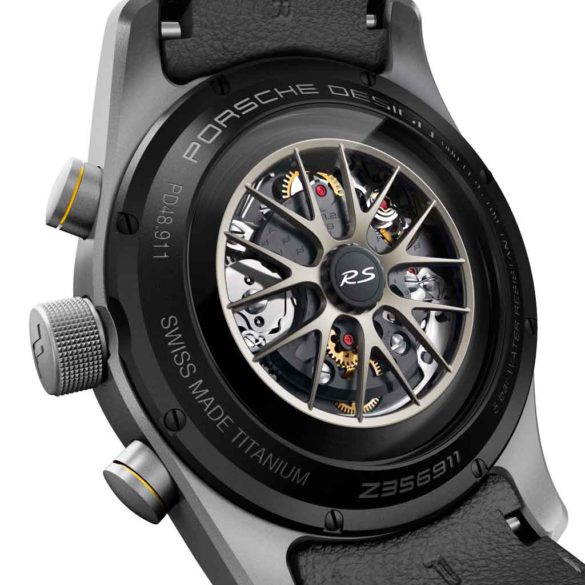 The back of the movement, visible through a sapphire case back, looks exactly like the wheel of the GT2 RS, including the central locking system with RS logo. And the paint is the same of that of the magnesium rims.

The dial is made from carbon fiber with a thick race line over it. Colored with the same paint used on the car, GT Silver Metallic. A nice gimmick is at 9 o’clock. A cut-out with the 911 GT2 RS logo shows if the movement runs, and it replaces the small seconds normally showing on that position.

The car’s unique vehicle identification number will be laser-engraved into the case back of the watch.