The history of Patek Philippe starts in the 19th century with the Polish watchmaker Antoni Patek (or Antoine Norbert Patek de Pradwdzic, or Antoine Norbert de Patek; 14 June 1812 – 1 March 1877). He was born in Piaski Szlacheckie , Poland and moved to Warsaw at the age of 10. After joining the Polish army in 1828 he settled in France in 1832, more or less as a refugee. In 1834 he had to move to Switzerland and he started making pocket watches in 1839 in Geneva, along with his fellow Czech partner Franciszek Czapek. He was a Czechoslovakian watchmaker with the Polish nationality. Also, a certain Mr. Moreau was involved with the company. Patek and Czapek separated in 1844, and in 1845 Patek joined with the French watchmaker Jean Adrien Philippe. 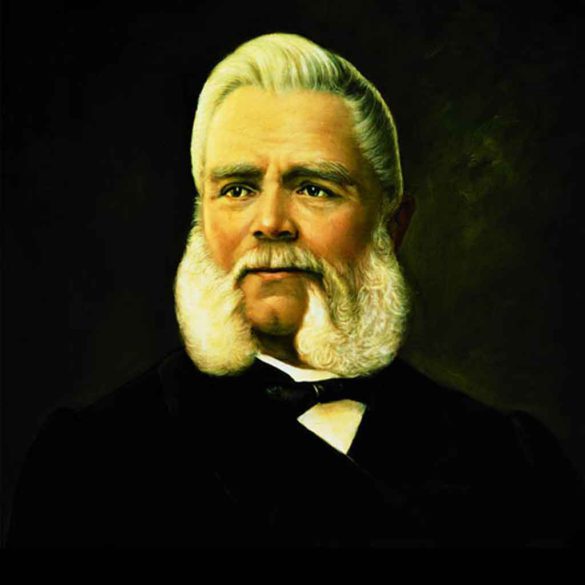 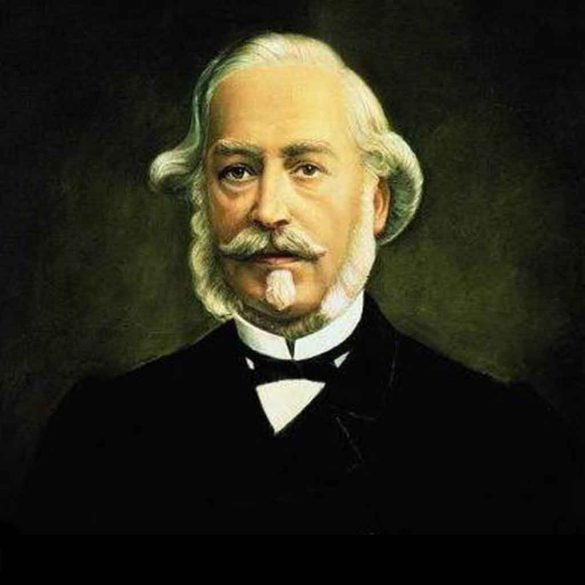 The French Jean Adrien Philippe (16 April 1815 – 5 January 1894) is the inventor of the key-less winding mechanism. That patented invention earned him a Gold Medal at the French Industrial Exposition (World’s Fair) in 1844. And there he first met Antoni Patek. On the 15th of May 1845 Philippe became head watchmaker at Patek & Co. in Geneva. He had an agreement that entitled him to one-third of all company profits but his role in Patek & Co. became so important that he became a full partner. In 1851 Patek Philippe & Co. was officially founded.

Due to a big worldwide economic crisis Patek was forced to sell his shares and in 1932 the brothers Charles and Jean Stern became the new owners. Since long time they were exclusive suppliers to Patek Philippe as they owned Fabrique de Cadrans Stern Frères, a company that manufactured dials.

Today the company is headed by Thierry Stern, who is a member of the fourth generation of the Stern family. A watch from Patek Philippe (a stainless steel Ref. 1518 from 1943) is holding the world record for being the most expensive wristwatch in the world.

The history of Patek Philippe: