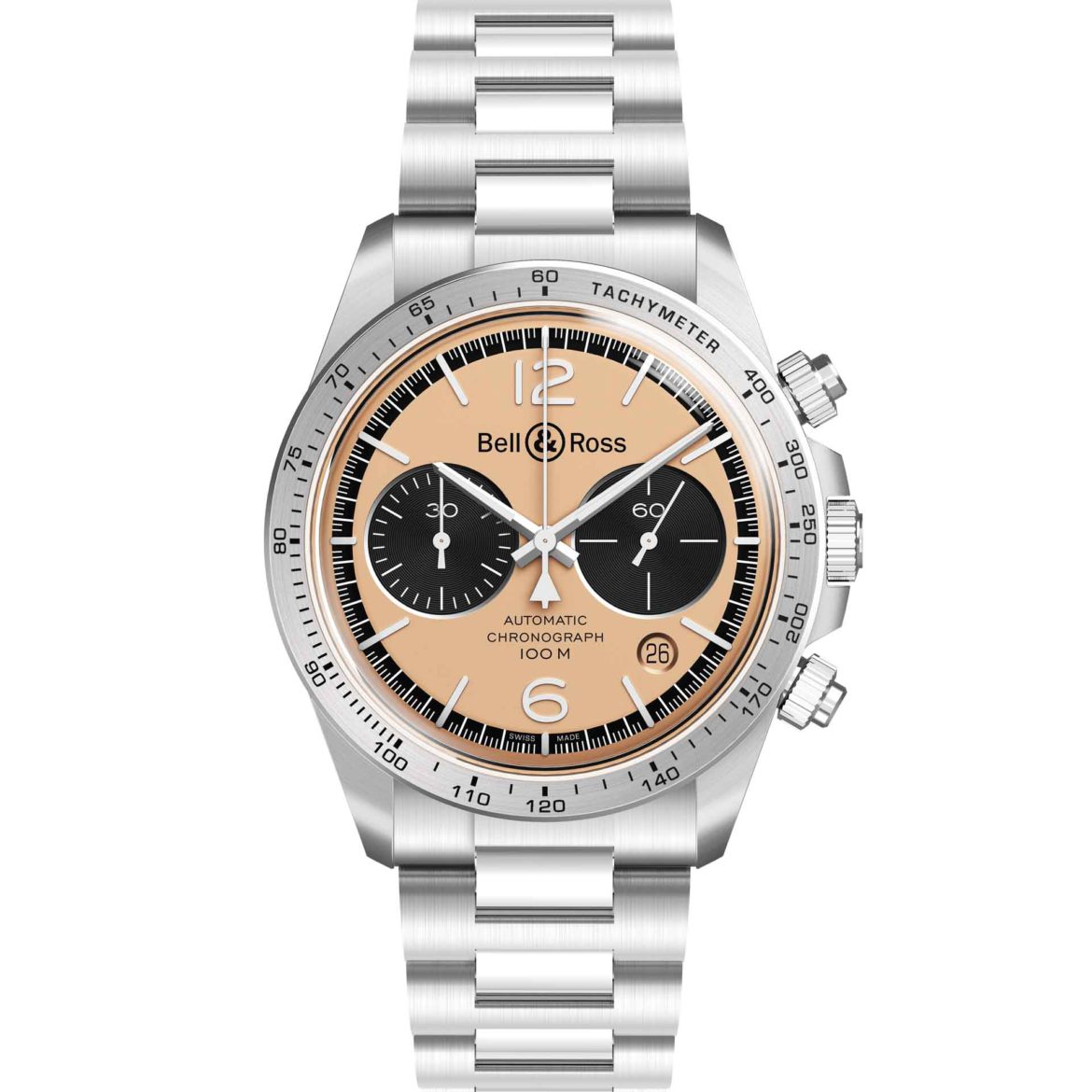 We are grateful Bell & Ross decided to branch out and produce more than just those large military infused rectangular pieces. Proof can be seen with the new Bell & Ross BR V2-94 Bellytanker.

The Bellytanker in the name refers to the term ‘bellytank’ that originated in the 1940s and 1950s. It initially referred to the fuel tank fitted in the belly of fighter planes. These spare tanks then became used as a base for high-speed race cars. Used for example on the infamous Bonneville salt flats. 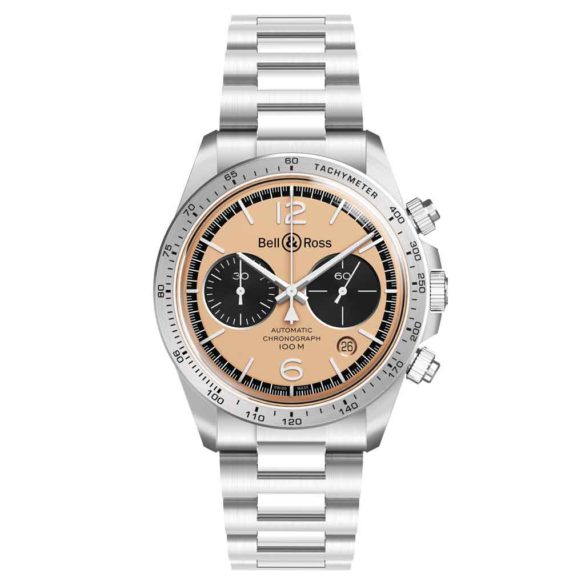 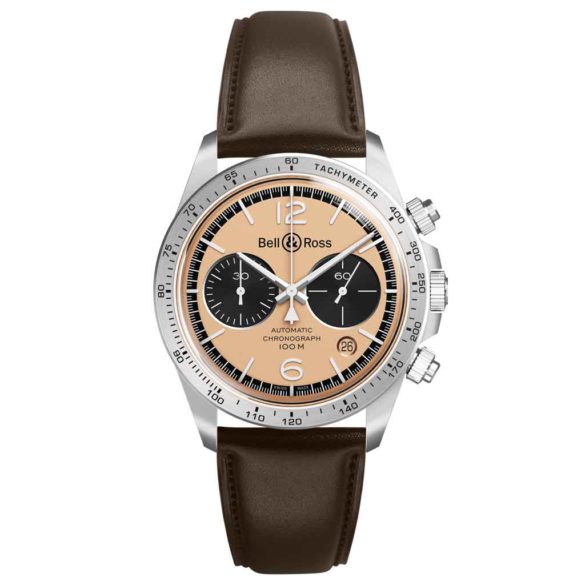 These cars serve now as an inspiration for two new Bell & Ross Bellytanker watches. Here we focus on the Bell & Ross BR V2-94 Bellytanker. A chronograph, which comes on either a dark brown leather strap or on a stainless steel bracelet.

The chronograph is powered by the BR-CAL.301 with a power reserve of 42 hours. Above this we see a nicely done retro panda dial with a combination of gilt metal copper and metal applique numerals and indices.

All in all, a rather stylish result with a vintage inspired look without appearing like it is trying too hard. The Bell & Ross BR V2-94 Bellytanker is limited to 500 pieces for each version.