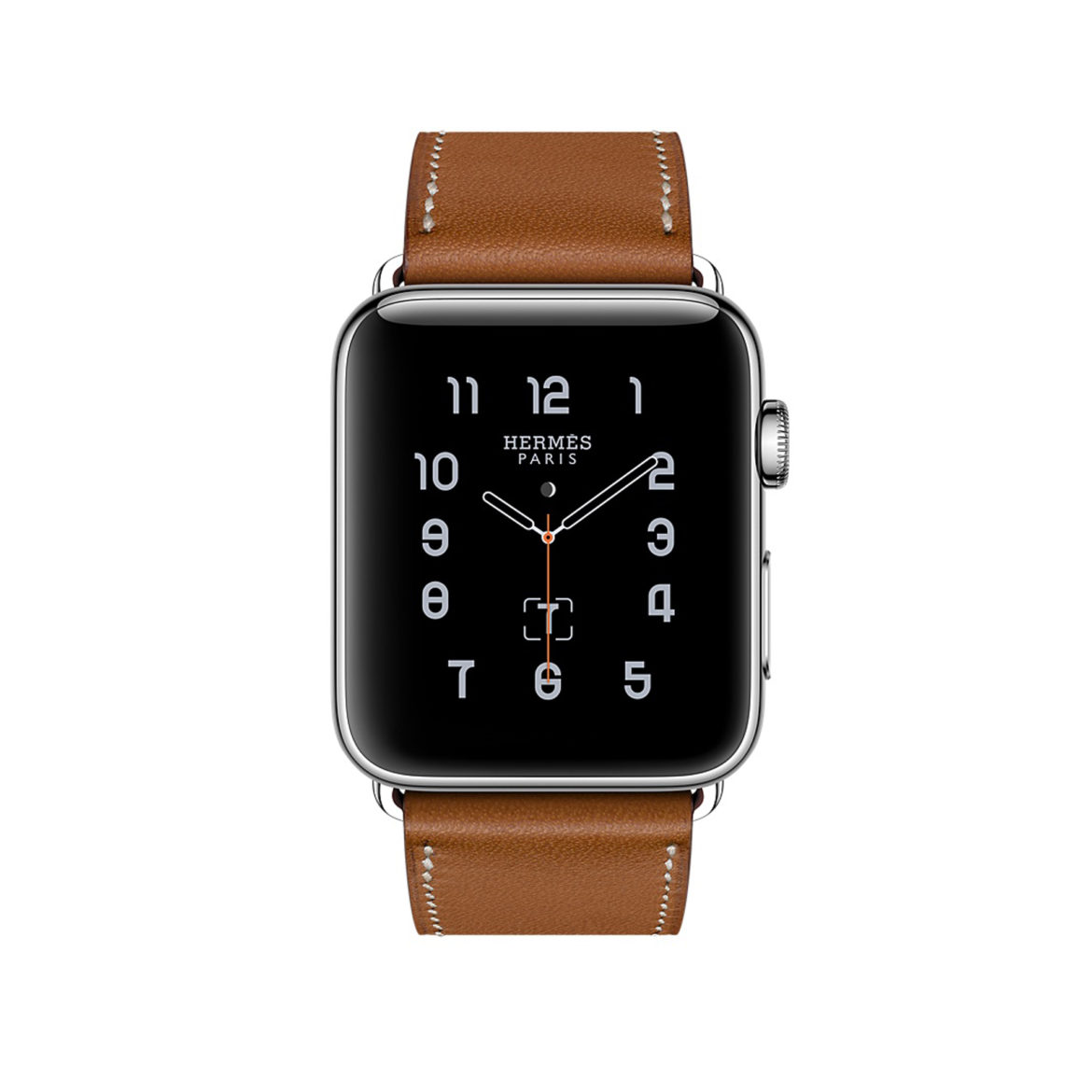 The Apple Watch Series 2 isn’t a very spectacular change to the Series 1 but it has some significant extra’s. First you need to know that Apple keeps the Series 1 in production. It is upgraded with a new processor (a dual core S1P), the new Series 2 gets an S2 processor.

We all want to know the changes, right? Well, here they are: a new processor, as mentioned, built-in GPS, water resistant up to 50 meters (instead of splash proof) and a better display (1000 nits instead of 450 nits). And some new fitness tracking features. That’s it.

The battery life of the Apple Watch Series 2 has not been improved, as far as we know

A new dual core S2 processor runs apps and games better, for sure. The built-in GPS is a very useful new feature. There is no need to connect with your iPhone when running (or maybe swimming) and it still tracks your location. The Series 1 didn’t like water, the Apple Watch 2 does. Apple had to re-engineer the speaker to fix this with a water-resistant membrane. 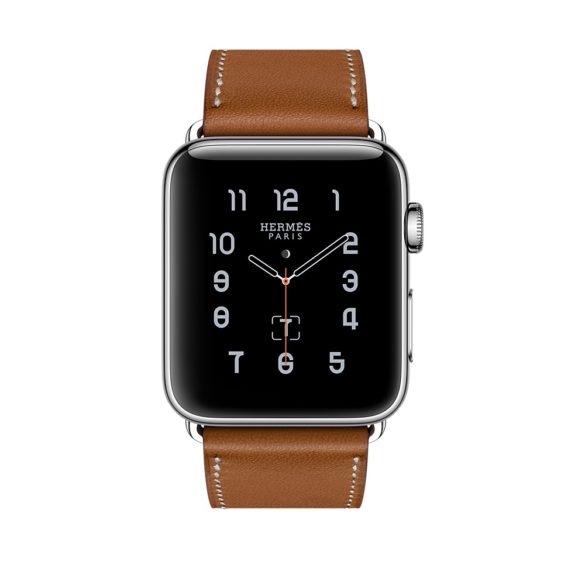 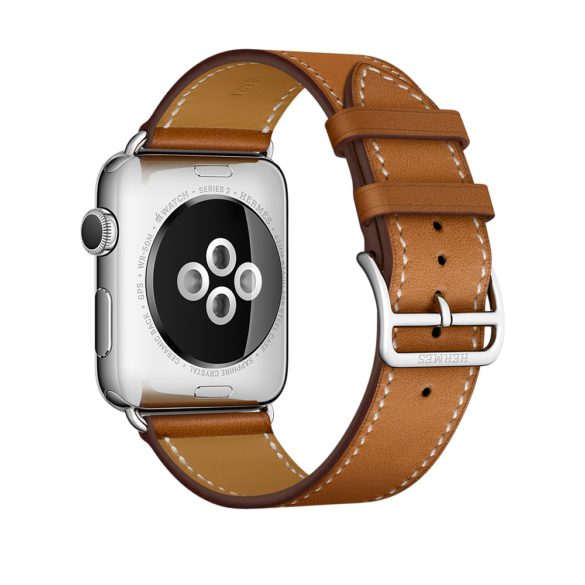 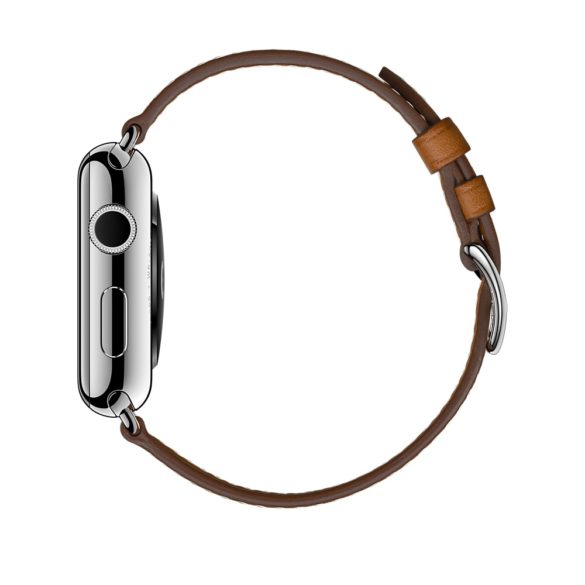 The brightness rating of the new screen is the best Apple ever produced for a device. From 450 to 1000 nits is a great step forward and ensures you to view the screen in even the brightest direct sunlight. By the way, a nit is a unit of visible-light intensity, commonly used to specify the brightness of a cathode ray tube or a liquid crystal display. The new screen is the second-generation OLED Retina display with Force Touch.

Sizes of the Apple Watch 2 have not changed. It will be available in 38 and 42 millimeters. The battery life hasn’t changed either as far as we know, so you still have to charge it every night. The solid gold version is not available anymore, a shiny, polished white ceramic model is its replacement. 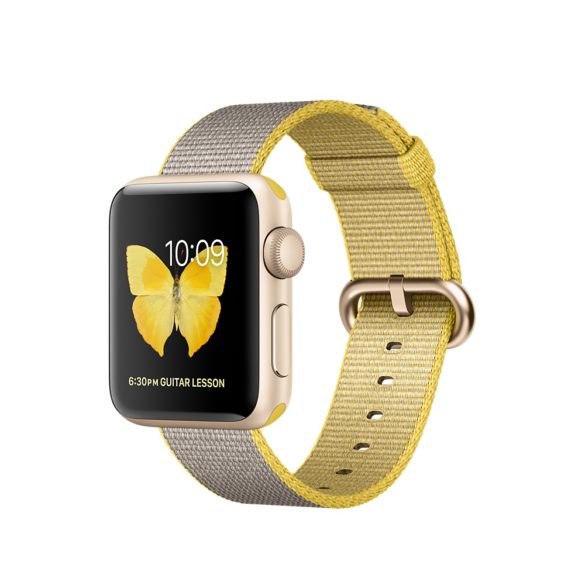 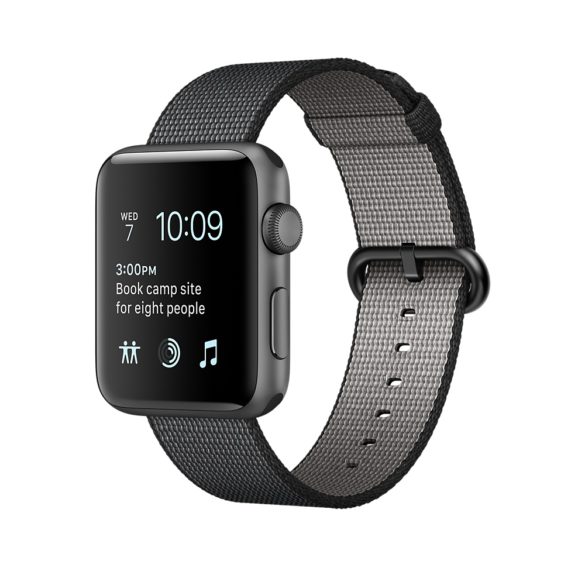 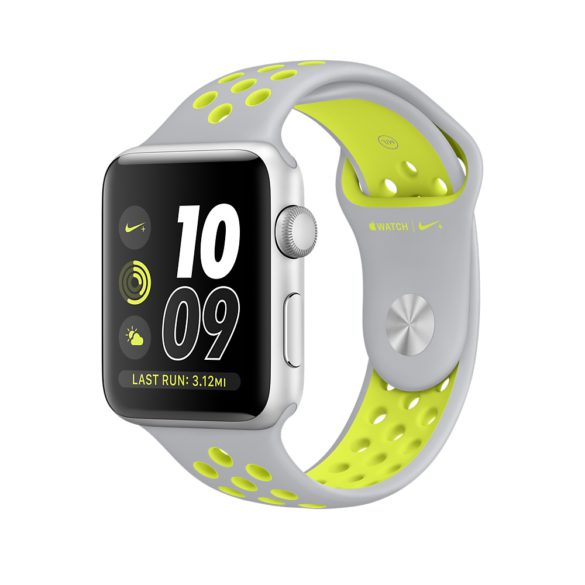 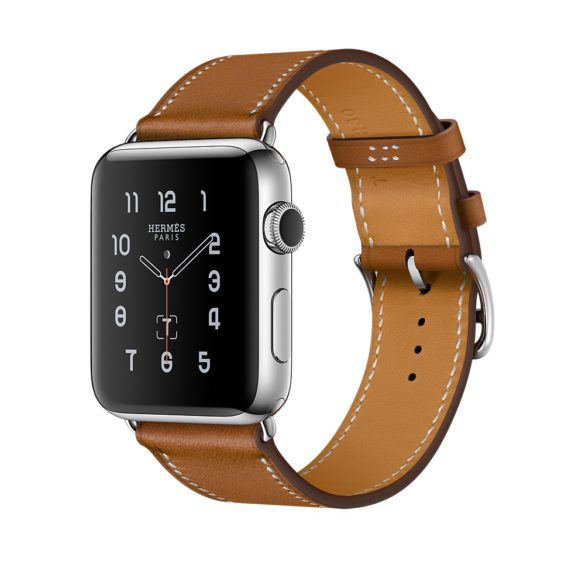 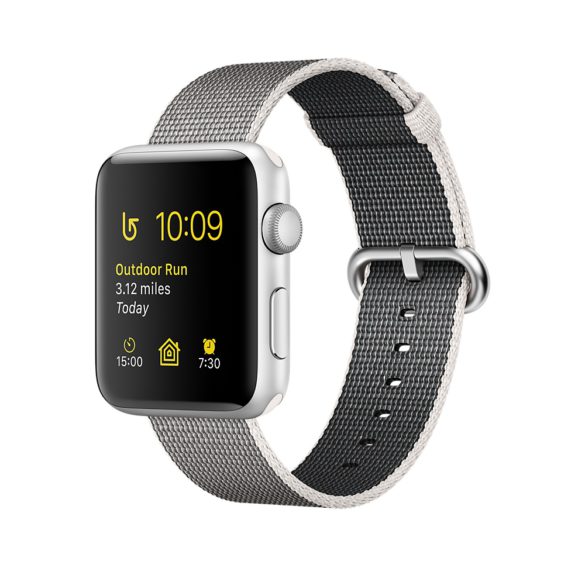 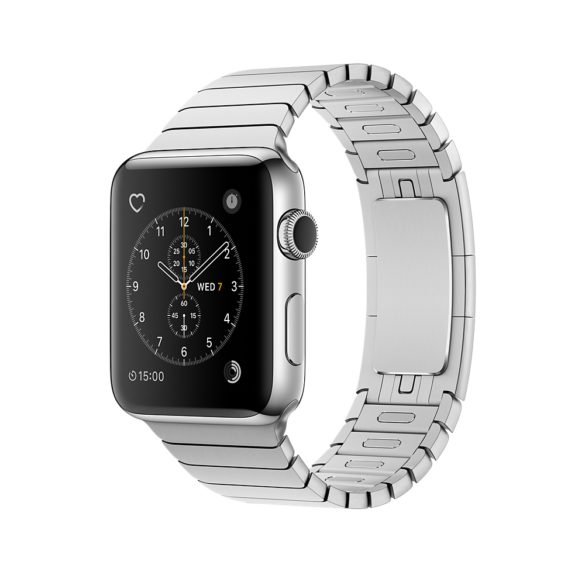